Just before the FDA announced that it had officially approved Pfizer’s COVID pill for to patients age 12 and older (though the drug will likely only be used in more high-risk patients), new data arrived from both South Africa and Scotland showing the hospitalization risk from omicron is significantly lower than from delta.

Preliminary data from a Scotland study suggested the the newer variant is 2/3rds as likely to send somebody to the hospital. They did, however, warn that the variant could cause other issues due to its heightened infectiousness.

The Scotland study drew on the health records of 5.4M people in Scotland. A separate study published online by researchers at South Africa’s National Institute for Communicable Diseases – who have been releasing breadcrumb trails of data about omicron since first confirming its existence with the WHO. Similarly found people infected with Omicron were 70% to 80% less likely to need hospital treatment than people infected with earlier variants, including Delta.

One thing that is still unclear about omicron is whether it actually is less virulent than other strains. But the South African data did suggest that the omicron variant also lowered the risk of needing ventilation or something similarly invasive.

We reported yesterday that the FDA was just a day or two away from a decision, with the expectation then that it would arrive Wednesday (it did).

The Pfizer drug, called Paxlovid, is authorized for COVID patients age 12 and over who are vulnerable to becoming severely ill. Standards for who will qualify will likely remain high.

Paxlovid appears to be substantially more effective than a similar antiviral pill from Merck, known as molnupiravir, that is still awaiting authorization by the FDA, though the word on the street was that it was also supposed to be approved this week. The US and now the UK government have just ordered new batches of millions of pills from both manufacturers. 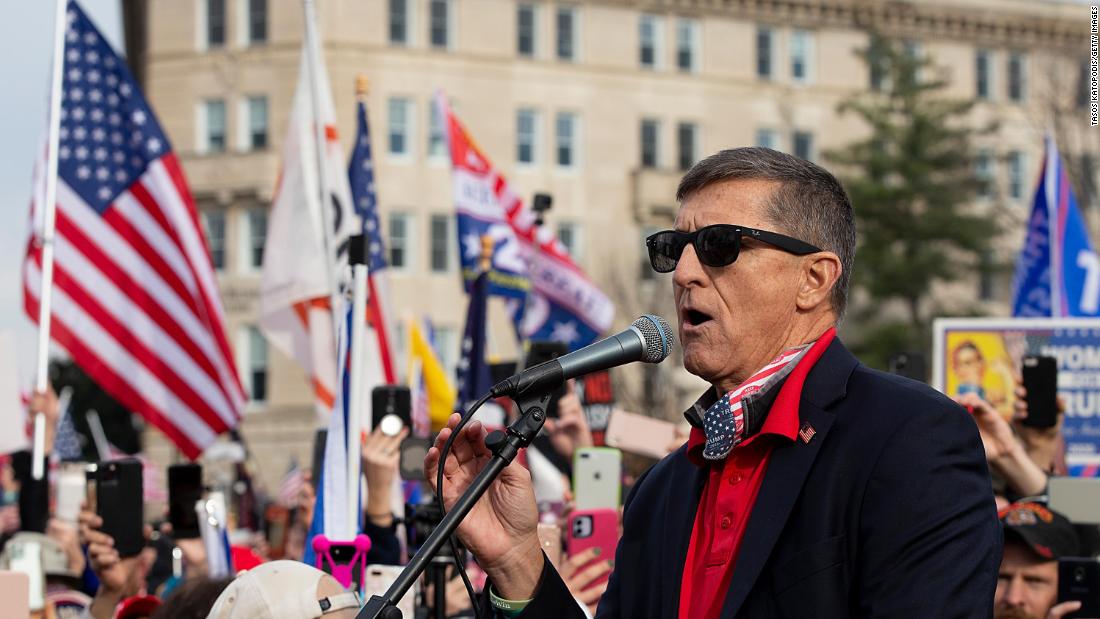 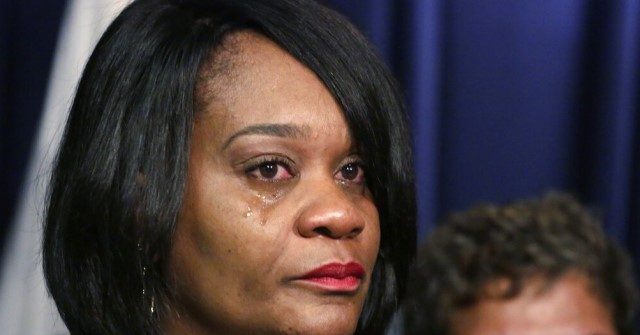