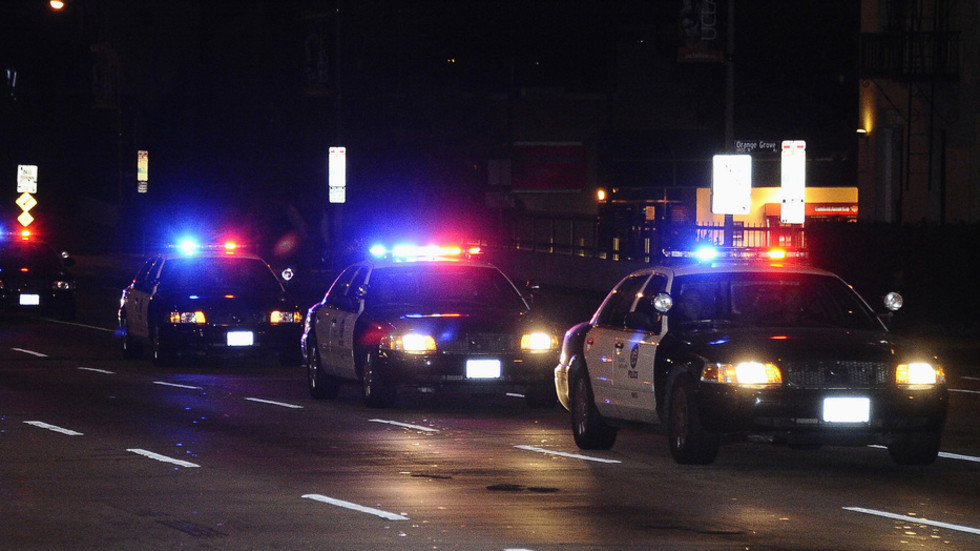 A teenage girl was fatally shot by a Los Angeles police officer, apparently hit by a stray round by mistake, as law enforcement attempted to apprehend a violent suspect inside a department store.

The 14-year-old girl, who has not been named by authorities, was shot while inside a store dressing room on Thursday morning, after an officer discharged his service weapon at a man who had allegedly assaulted a customer, police said. The suspect was also hit and pronounced dead at the scene, while the female assault victim was taken to hospital for treatment for “moderate to serious injuries,” according to LA fire officials.

“As officers contacted the suspect and [the shooting] occurred, one of the officer’s rounds penetrated a wall that was behind the suspect, beyond that wall was a dressing room,” the department said in a statement. “Officers [searched] the dressing room and found a 14 year old female victim who was struck by gunfire.”

Officers say they responded to the assault call at around 11:45am local time, opening fire on the suspect inside the store soon after confronting him.

It remains unclear exactly what prompted the shooting. LAPD Assistant Chief Dominic Choi confirmed that the suspect was not carrying a firearm, though said he had allegedly brandished a “steel or metal cable lock” as a weapon. Choi also explained that, from the perspective of the officer who shot the teen, “You can’t see into the dressing rooms and it just looks like a straight wall.”

Police Chief Michel Moore, who was out of town at the time of the shooting, called the incident “devastating and tragic” in comments to the Los Angeles Times, stating that “There’s not a police officer in America who would ever want this type of circumstance to occur.”

In a bid for full transparency, the chief added that body-camera footage from the responding officers, as well as store security video and relevant police radio communications, would be compiled and released to the public on Monday.

A civilian commission tasked to review police shootings and determine whether they are justified will conduct a thorough investigation into the case, according to the body’s president, William Briggs. The California Department of Justice is also authorized to conduct similar reviews, though it’s yet unclear whether the case has been referred to state officials.

READ MORE: Shots fired in the heart of Hollywood 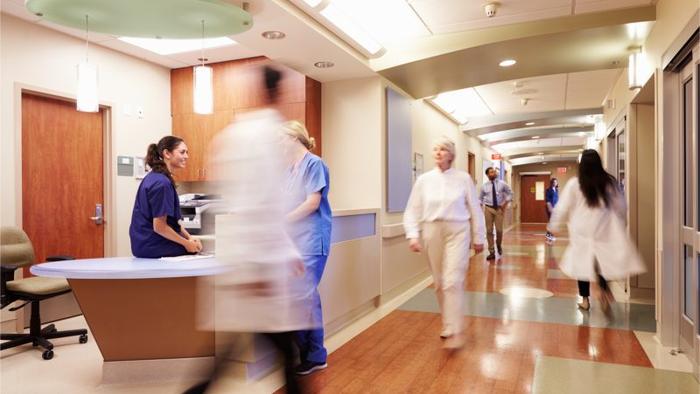 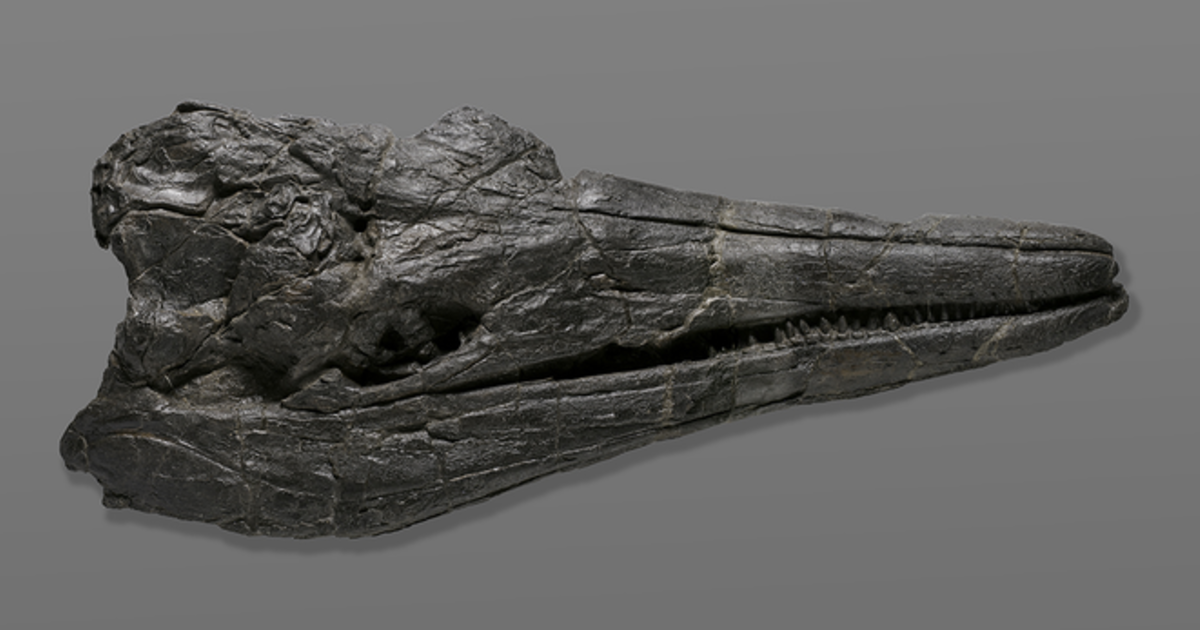