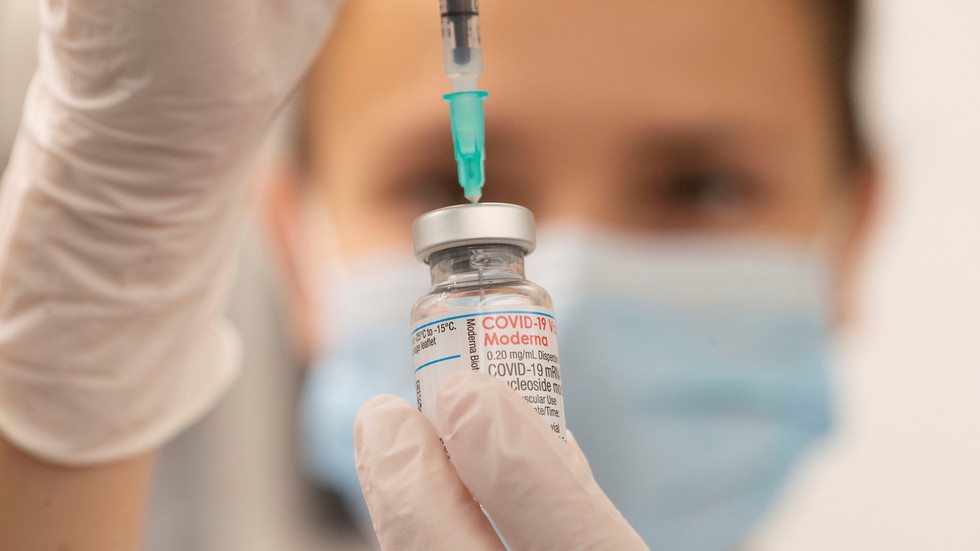 The World Health Organization has warned countries against “blanket” booster programs, saying that they exacerbate vaccine inequities and might even make the pandemic longer.

According to the WHO’s advisory group on immunization (SAGE) report, published on Wednesday, the focus “must remain on decreasing death and severe disease” as well as on protecting the healthcare systems. SAGE expressed concern that “broad-based administration of booster doses risks exacerbating vaccine access” by diverting supply from under-vaccinated countries to ones with an already high percentage of vaccinated people.

WHO’s general director Dr Tedros Adhanom Ghebreyesus, speaking at a press conference later on Wednesday, further clarified that with 20% of all vaccine doses given now as boosters and additional doses, “blanket booster programs are likely to prolong the pandemic rather than ending it.” Diversion of vaccine supply to the countries with high levels of immunity gives the virus “more opportunity to spread and mutate,” he added.

Ghebreyesus also noted that vast majority of hospitalizations and deaths affect unvaccinated people rather than the unboosted, which means that the focus of the countries should be on reaching the target of vaccinating 40% of their population by the end of this year and 70% by the middle of next year.

According to SAGE’s report, at least 126 countries have already issued guidance on booster or additional vaccination and more than 120 have started boosting their populations.

“The majority of these countries are classified as high-income, or upper middle-income. No low-income country has yet introduced a booster vaccination programme,” the report said.

Ghebreyesus’ comments came as the UK has been regularly reporting new records in what Ghebreyesus has called a “blanket booster program.” On Tuesday, 968,665 booster and third doses were administered in the country, with around 53.6% of all adults now boosted. 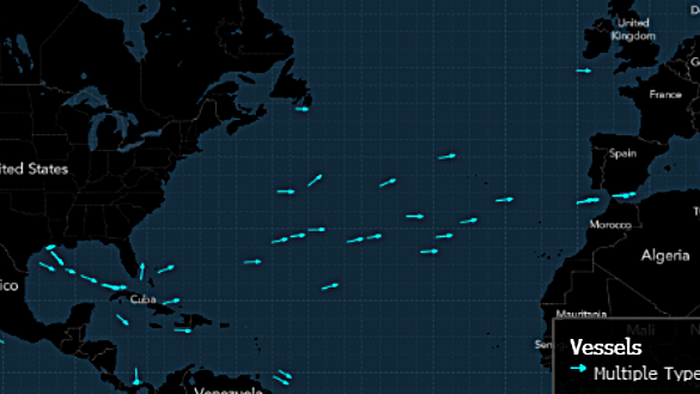 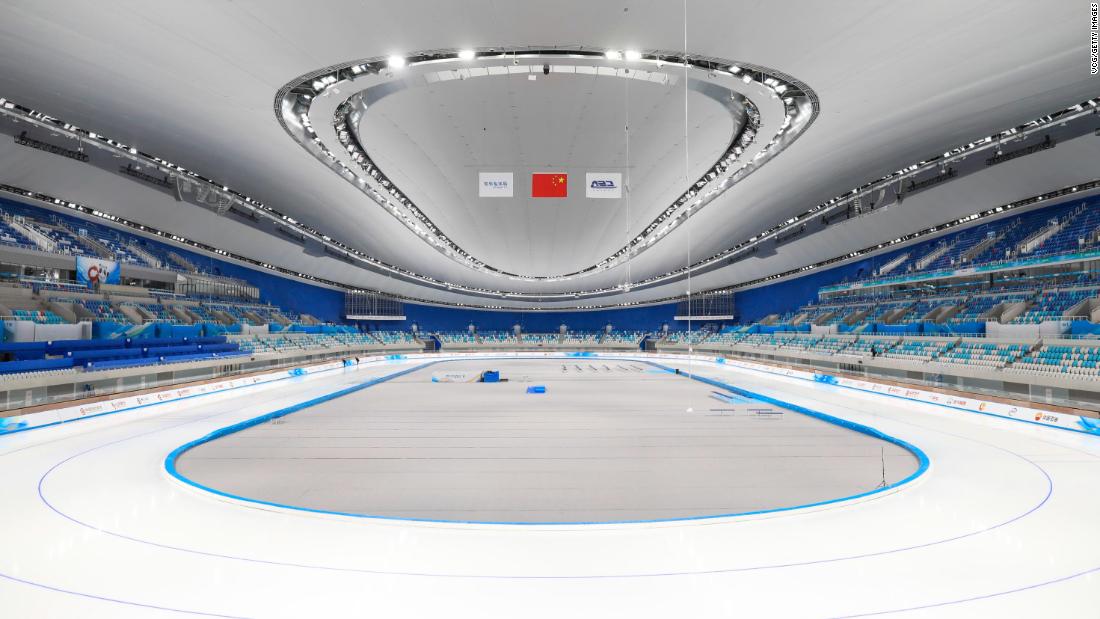