Yeah! Joe Machin has defeated the deficit-busting “Build Back Better” program of President Biden. So goes the narrative of many independent and conservative voices. But is this true? Is it just one opportunistic politician making a name for himself? Or is this even a more nefarious plan to make “Build Back Better” even bigger?

“I don’t know what he will decide to do. But I do know West Virginia has gotten increasingly red. … So, yeah, we’d love to have him. That would change the majority,” Cornyn added.

Some are saying the Joe Manchin is what America needs – even a president. See these comments below from the Hill. See more realistic comments from The Intercept.

One day after sinking President Joe Biden’s signature social and climate spending legislation, Manchin (D-W.Va.) laid out a path forward that could take months and still fail. He wants the legislation to go through Senate committees and focus on rolling back the 2017 Trump tax cuts. He also wants Democrats to stop trying to force him into compliance.

Previously, Schumer and Manchin both signed a document in July that showed Manchin wanted a $1.5 trillion bill with less generous benefits than envisioned by the rest of his party. Manchin said the only reason he even voted this summer for a $3.5 trillion budget resolution, which paved the way for Democrats to continue negotiating the bill, was because he was so eager “to fix the taxes so that everybody paid their fair share.”

Joe Manchin has some advice for fellow Democrats, “Rebuild ‘Build Back Better,’ and you might still get my vote.” Listen to Manchin’s comments below and learn more here.

Regardless of Machin’s recent comments, the Democrats are marching forward. “We are going to vote on a revised version of the House-passed Build Back Better Act – and we will keep voting on it until we get something done,” Schumer said earlier this week.

It’s a risky gambit, given the tension between Manchin and other Democrats. Manchin clearly wants to take weeks, if not months, to craft another bill that would means-test benefits and shrink the number of programs in the package to cover a 10-year budget window. But many Democrats take that as just another delay since Manchin still hasn’t definitively committed to passing new legislation.

Though Manchin wants fewer benefits in the ultimate Democratic massive spending package, the lion share of it – he is all on board. Perhaps Machin is looking for earmarks for his own state. But Machin is proposing even more money for the government by raising taxes, with the elimination of the Trump tax cuts. The government gets even bigger.

Does this sound conservative?

Sen. Joe Manchin’s PAC saw a surge in corporate contributions this fall before his decision to oppose President Biden’s $1.75 trillion social and climate legislation. No one could claim Manchin is not politically astute.

All this talk of joining the Republicans or even being a president is dubious. Perhaps Machin just wants his ego stroked and enjoying the limelight of being Mr. Tough Guy. Perhaps this Kabuki theater was the plan from the start – hard to say. In the end, his actions say something different – the same ole tax and spend Democrat. 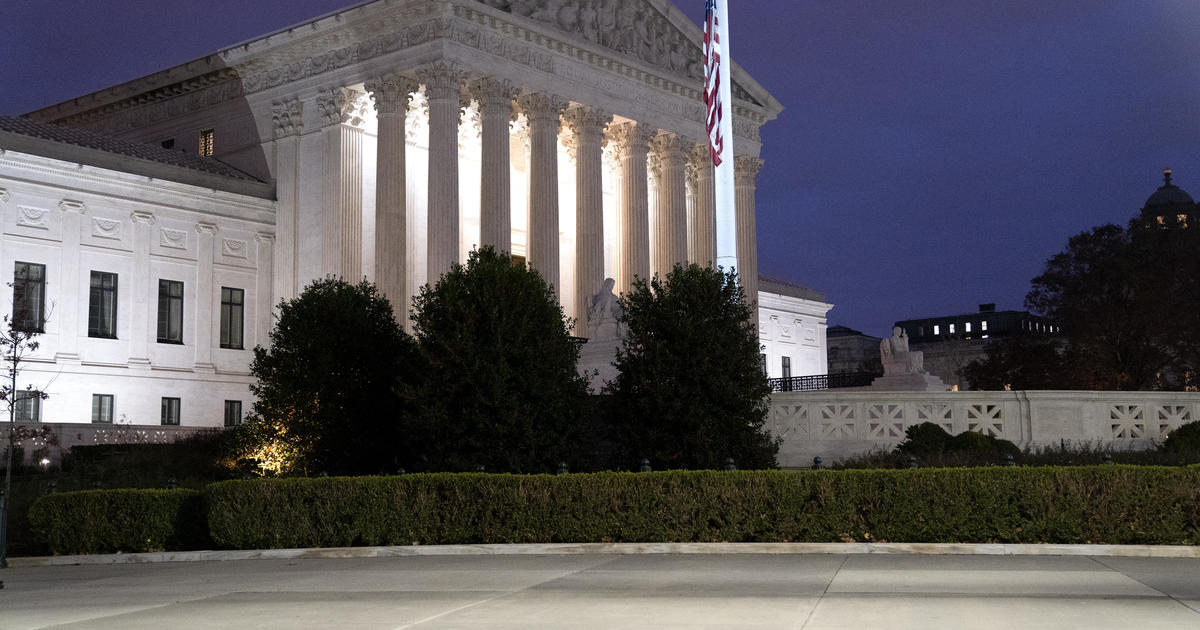 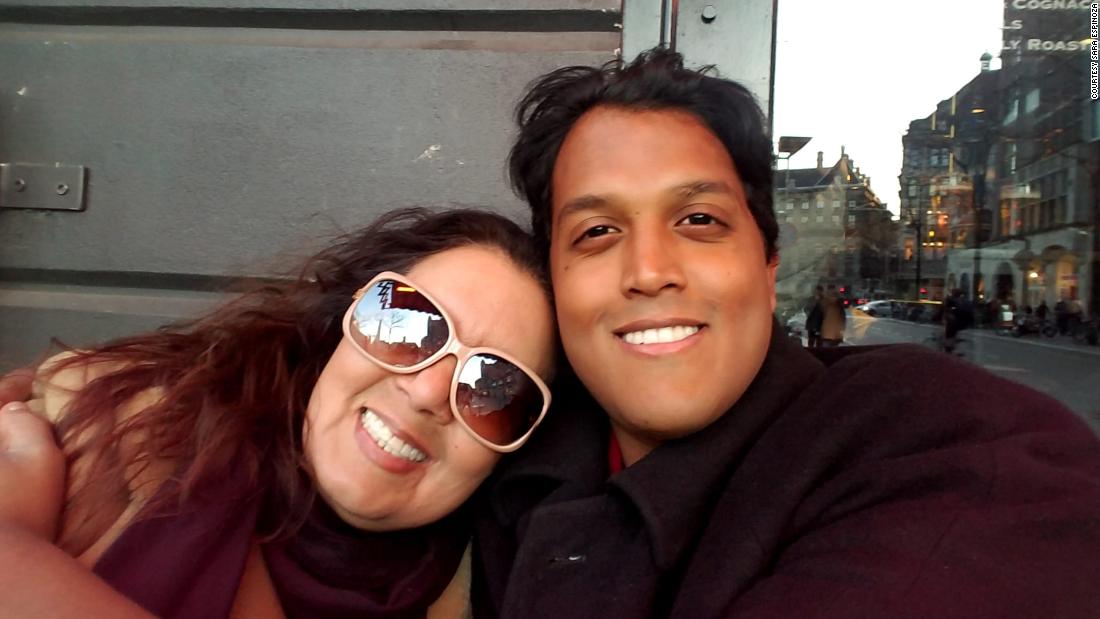