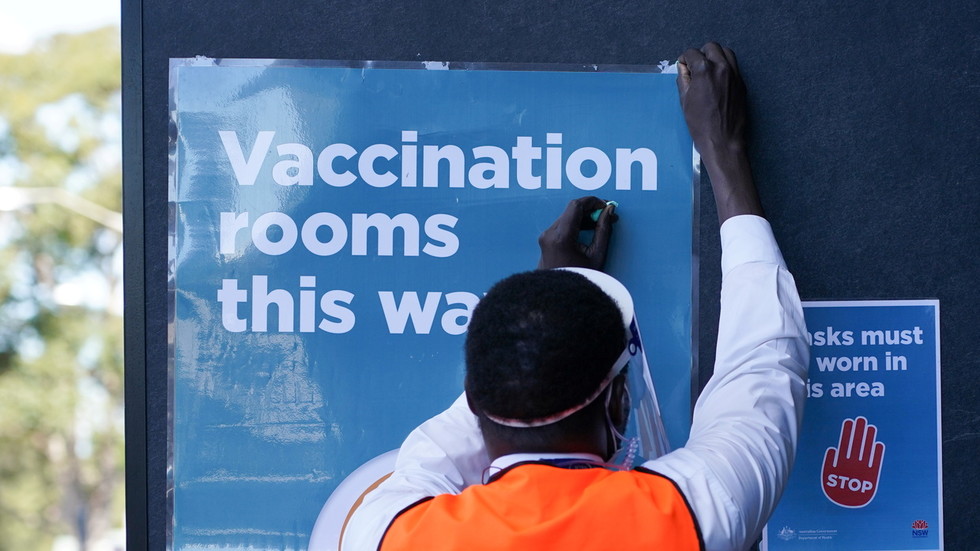 Australians will reduce the time between Covid-19 booster shots to four months starting in January 2022, Canberra has announced. The country will then switch to a three-month interval, following the example set by UK and Germany.

Federal Health Minister Greg Hunt announced the change Friday, citing advice from the Australian Technical Advisory Group on Immunisation (ATAGI). Starting January 4, Australians will become eligible for their booster four months after receiving their second jab. As of January 31, that interval will be cut to just three months.

“Currently that means that we will go from about 3.2 million people who are eligible today to approximately 7.5 million who will be eligible as of 4 January,” Hunt said, adding that 16 million Australians will be eligible for boosters on January 31.

ATAGI had recently advised taking boosters after only five months, as opposed to six as established previously, but has updated the guidance based on international evidence, said Hunt. The new dates have been set “out of an abundance of caution,” to deal with the rapidly spreading Omicron variant of the virus.

Germany announced on Tuesday that it would cut the booster interval from six down to three months, based on the recommendations of the Permanent Vaccination Commission, or STIKO. The UK also recently halved the minimal interval for booster jabs from six to three months.

Australia’s Chief Medical Officer Professor Paul Kelly said the protection from severe disease from the first two doses of mRNA jabs “does not completely disappear” but wanes over time, which is why there’s a need for the third shot – and the fourth “in the case of immunocompromised people.”

Even that is “not enough by itself,” Kelly said, adding that other “public health and social measures” introduced by multiple Australian states in recent days will have a role to play in slowing the spread. 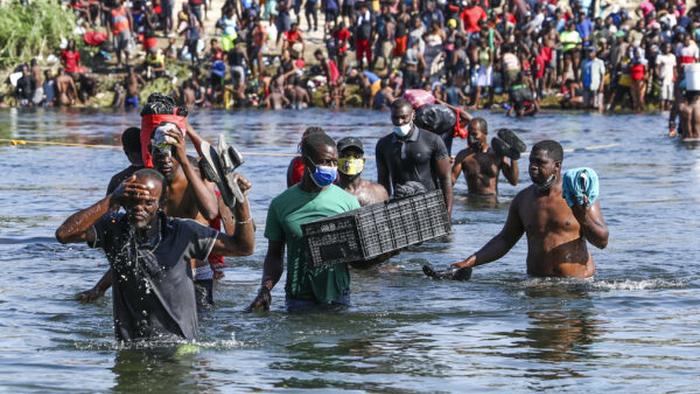 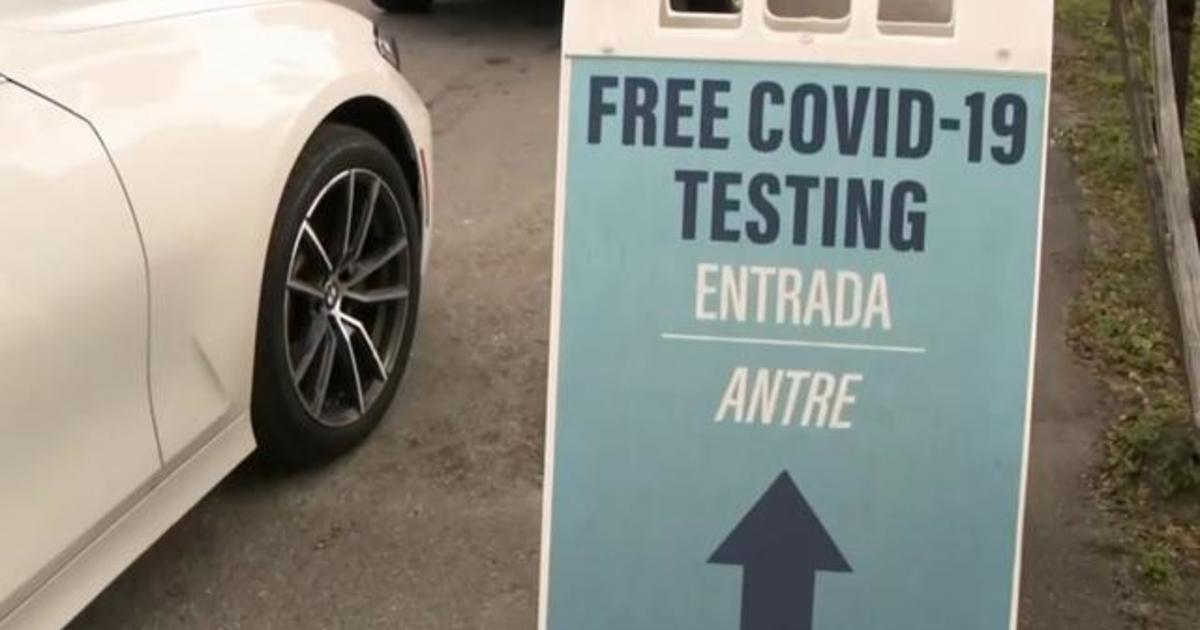