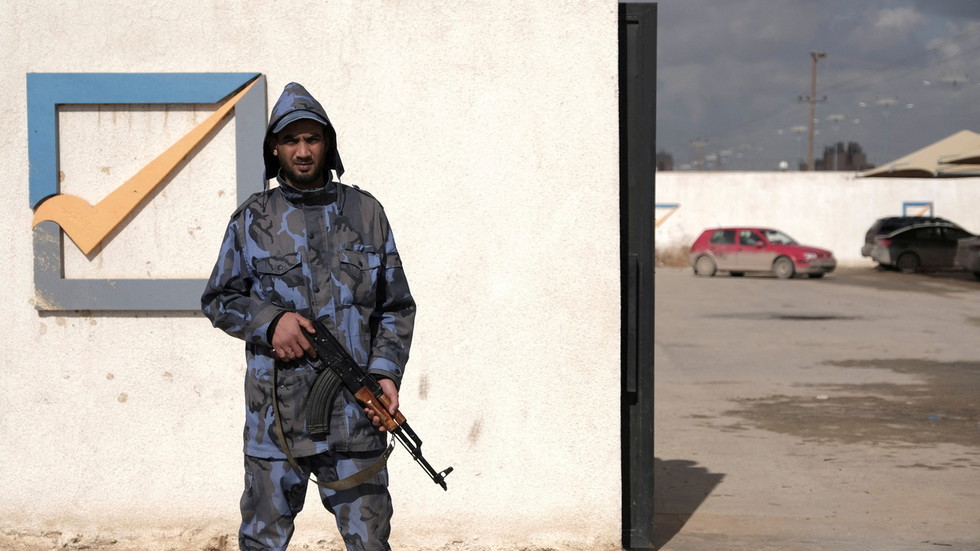 Presidential candidates in Libya are pressuring the election commission to finalize the ballots after it announced the postponement of Friday’s key election by a month.

The national poll was supposed to coincide with Libya’s independence day, marking the anniversary of the 1951 formation of the Kingdom of Libya from provinces previously controlled by Britain and France. But earlier this week, the High National Elections Commission announced that the election will be postponed, setting January 24 as the new date.

The date was pushed back by a month amid continuing disagreement between political forces in the country over the election rules. Libya remains fractured and torn by violence since the 2011 NATO-supported uprising against then-leader Muammar Gaddafi, who was summarily executed by his opponents.

Before that, the eccentric military commander managed for decades to keep the loosely-knit Libyan society together, using oil revenue to improve living standards and crush opposition to his rule. One of his surviving sons is among the people aspiring to the presidency.

The elections were backed by the UN and were perceived to be the best chance in years to reconcile rival factions that control different parts of the country and enjoy the support of competing foreign players. However, disagreements over the exact rules, including those for verifying the results, arbitration of disputes and enforcement of the outcome, and the participation of highly divisive candidates, have plagued the run-up from the start.

Some of the problems stem from an attempt by the parliament to split the linked elections into two parts, with the presidential poll going first. Opponents of the move said Speaker Aguila Saleh, who is running for the presidency, attempted to give overwhelming advantages to whoever wins the presidency.

Other divisions regard the leading candidates in the presidential election. One of them is acting Prime Minister Abdulhamid al-Dbeibah of the interim government, which took power in March with the specific goal of organizing elections. Critics say he was supposed to refrain from taking part in the election and that his decision to run was unfair.

Saif al-Islam Gaddafi, the son of the late Libyan leader, stands accused of war crimes allegedly committed during the 2011 war, for which he was tried and sentenced in absentia by a court in Tripoli.

Eastern military commander Khalifa Haftar two years ago used troops loyal to him to lay siege to the capital, Tripoli, which lasted over a year and led to significant devastation.

Hours after the election commission’s announcement, the parliament said it would form a committee to lay out a roadmap for the period of time after December 24, but it’s unclear if this suggestion will be accepted.

The development also casts further doubt on the status of the interim government, whose mandate technically expired on Friday. The parliament, which is based in the east of the country, withdrew its backing of the executive body in September.

It is far from certain that the disagreements will be resolved during the month-long pause. Amid rising tensions before the scheduled date of the vote, there was a reported surge in violence in Libya, including by armed groups seeking to control the country’s oil fields. 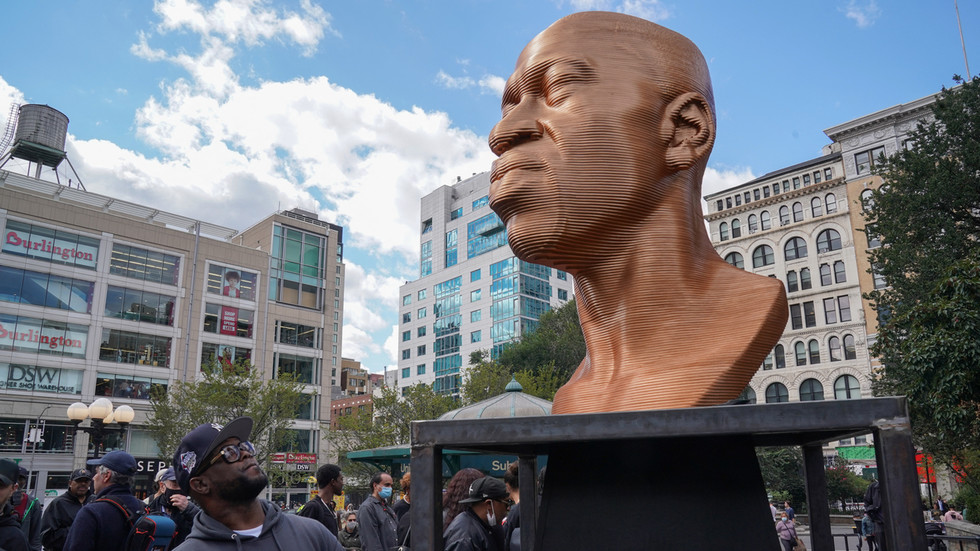 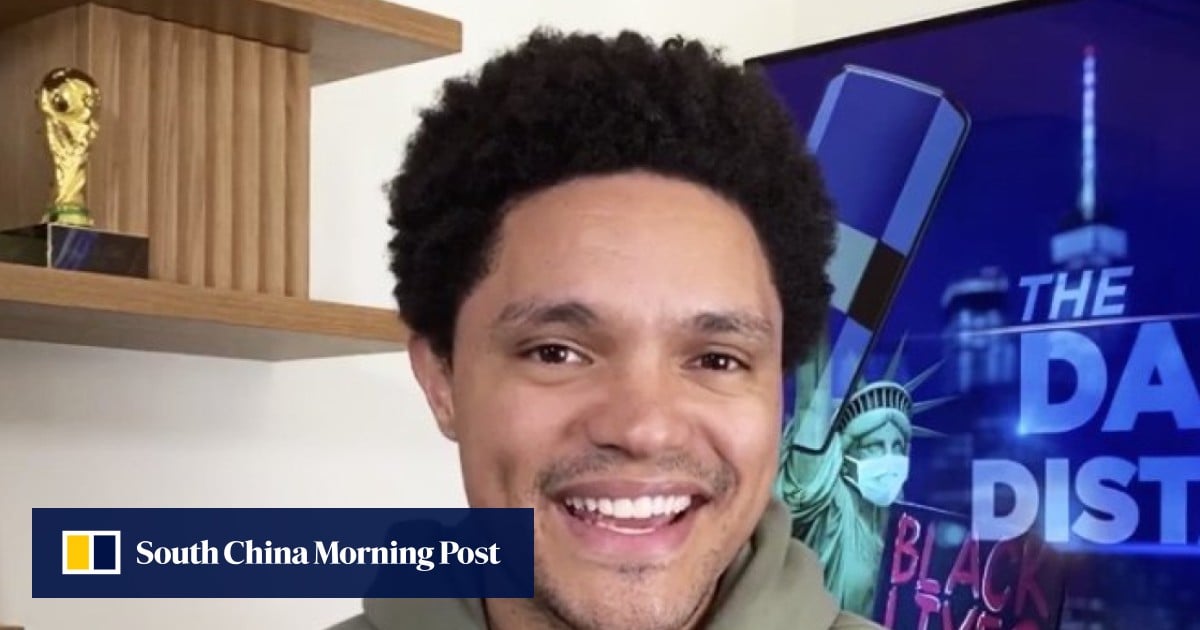