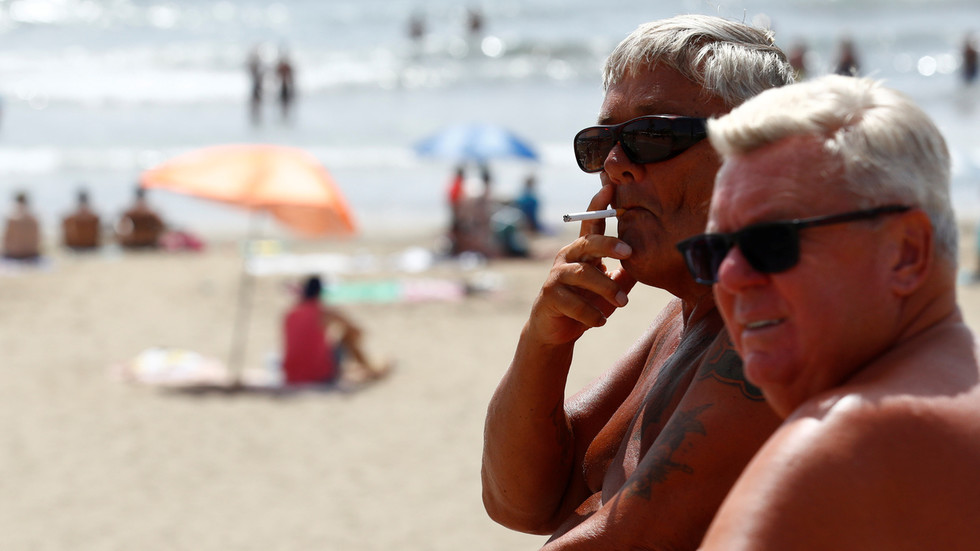 Spain is set to introduce a nationwide ban on smoking on the country’s beaches, with offenders facing fines of up to €2,000 for breaches in what is believed to be the first nationwide restriction in Europe of its kind.

The new measure is part of the national Law on Waste and Contaminated Soil, which was approved by the Spanish Senate on Thursday and is considered by the government to be “one of the main pieces of legislation to promote the circular and low-carbon economy in Spain.”

The amendment, introduced by the Greens, gives local authorities additional powers “to establish limitations on smoking on beaches” in order to reduce cigarette butt pollution – a major problem for the country’s vast coastline, which is a huge tourist draw.

Some Spanish regions, such as Barcelona and the Canary Islands, along with smaller areas in other European countries, have already outlawed smoking on beaches, but this is understood to be the first national ban of its kind in Europe.

News of the Senate’s approval comes just as an online petition asking the government to introduce measures targeting smoking on Spanish beaches garnered over 326,000 signatures. 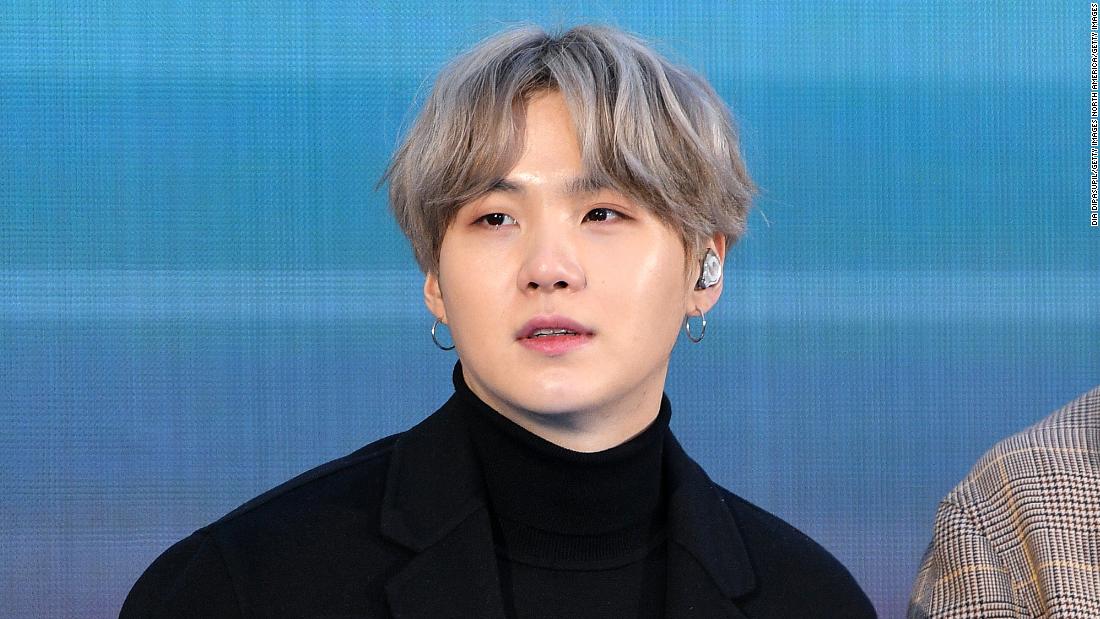 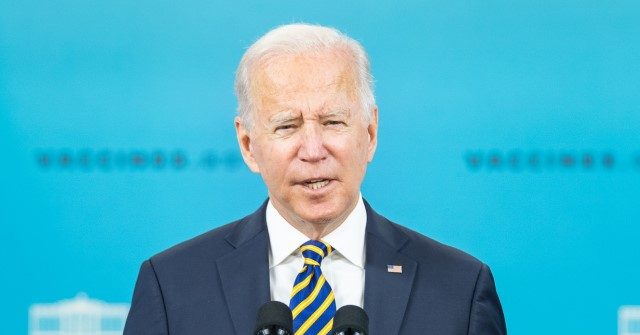