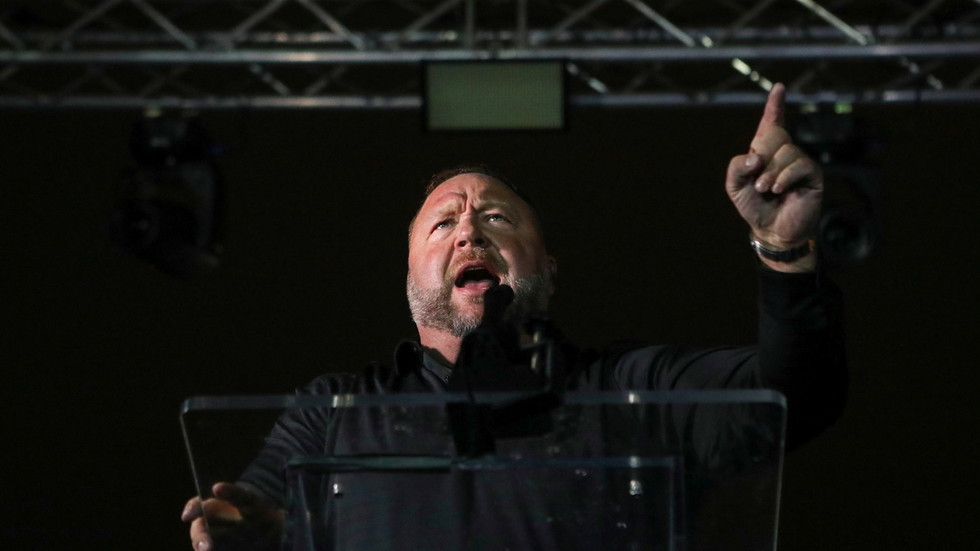 Erika Wulff Jones, the wife of celebrity shock jockey Alex Jones, was arrested and jailed on Christmas Eve over an incident reportedly unrelated to the InfoWars founder’s controversial political views.

Mrs Jones was booked into a jail cell in Austin, Texas on Friday evening on charges of causing bodily damage to a family member and resisting arrest, according to the Associated Press. According to reports, she had not yet received bond as of Saturday afternoon.

Alex Jones confirmed that his wife’s arrest was the result of “a private family matter that happened on Christmas Eve.”

Jones also insisted that his wife’s arrest had nothing to do with his controversial political views and “wasn’t some kind of personal hateful thing or anything.”

I love my wife and care about her and it appears to be some kind of medication imbalance.

The InfoWars founder filed a lawsuit against House Speaker Nancy Pelosi and the January 6 Congressional committee on Monday, accusing them of attempting to “satiate a political witch hunt” after he was subpoenaed to provide documents over his participation in a protest ahead of the Capitol riot in January. 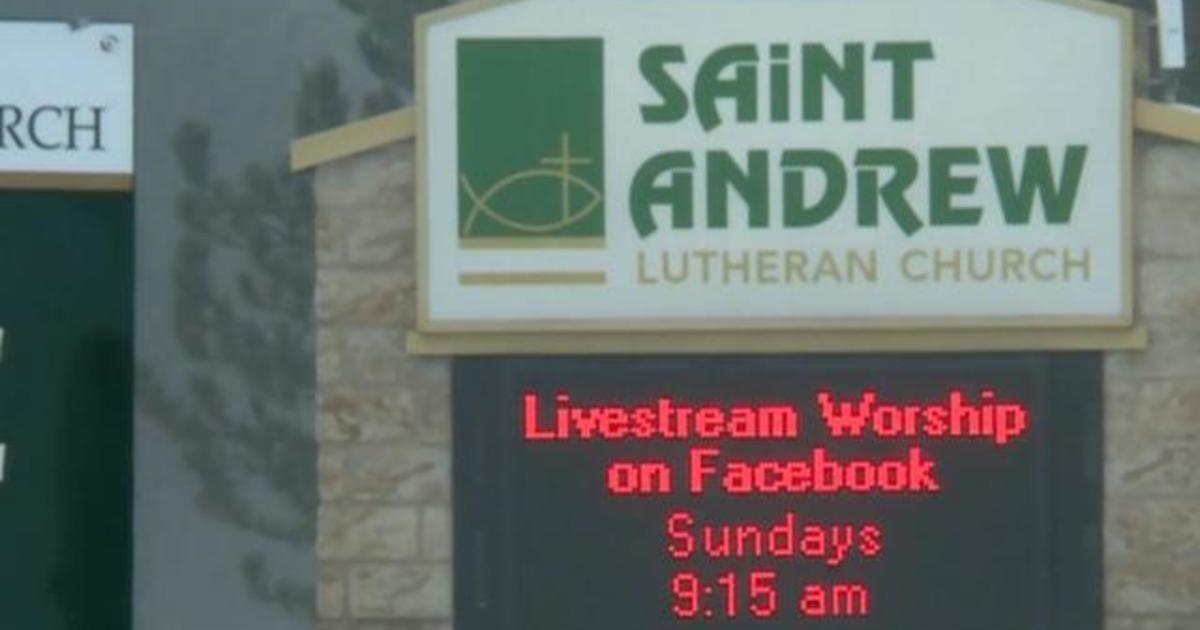