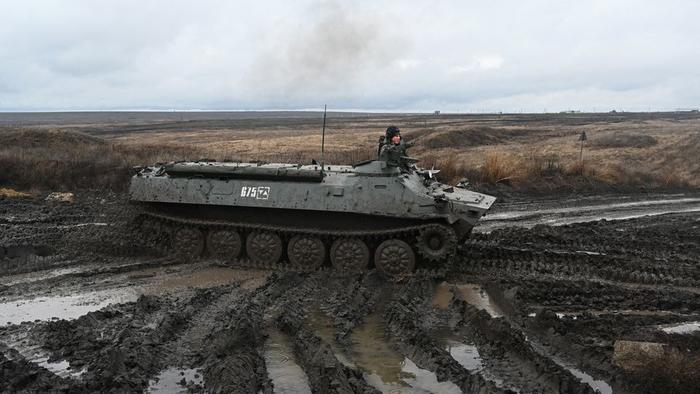 With tensions over Ukraine spilling over and the western media now reporting that Russia is deploying mercenaries to East Ukraine in what is either a sharp escalation in “pre-kinetic” activity, or an acceleration in the false flag narrative, some hope for de-escalation emerged on Christmas Day when Reuters reported that according to a German government source, senior German and Russian government officials agreed to a rare in-person meeting next month in an effort to ease political tensions over Ukraine.

The Reuters sources added that “Berlin doubts more than Washington whether Russia actually wants to attack Ukraine” and is keen to de-escalate tensions.

While there has been no official comment from the German government, there have been a flurry of phone calls between western leaders and Russian President Vladimir Putin in recent months over Russia’s military build-up on the Ukrainian border and resulting fears of an invasion. Meanwhile,in-person meetings between senior Western and Russian government officials have been few and far between, though U.S. President Joe Biden held talks with President Putin in Geneva last June.

Since taking office this month, Scholz has emphasized the need for dialogue with Russia over its military build-up on the Ukrainian border while joining western allies in backing sanctions should Moscow invade.

Germany has been accused by critics of being beholden to Putin because of its need for Russian gas, attacking construction of the Nord Stream 2 pipeline between the countries, bypassing Ukraine. Berlin says Nordstream 2 is not political and would be only one of several pipelines transporting Russian gas to Europe.

“The German side’s goal remains to achieve a swift reactivation of the Normandy format,” the German government source said, referring to multilateral talks between Ukraine, Russia, France and Germany.

SPD parliamentary leader Rolf Mutzenich told Reuters the party was not “naive” and knew who it was dealing with, adding that it still believes that engagement could help to de-escalate the Ukraine situation.

Meanwhile, Russia’s energy giant Gazprom said on Saturday that accusations by Western officials against Moscow over allegedly halting gas supplies to Western Europe to push the approval of Nord Stream 2 are false.

“All accusations alleging that we undersupply gas to the European market are absolutely baseless, unacceptable and inconsistent with reality,” Gazprom’s spokesman, Sergey Kupriyanov, told journalists, adding that all such statements are nothing but “lies.”

The heated statement came in response to accusations leveled against Moscow by some Western officials earlier this week. Gazprom’s Yamal-Europe pipeline, which brings gas from Russia to Germany through Poland and Belarus, halted its shipments.

The development prompted some politicians to assume that Russia is playing politics and pushing for the approval of its recently built Nord Stream 2 gas pipeline, which is yet to be greenlighted by the German regulator. Fully constructed in September, the pipeline faced vehement opposition from Poland and Ukraine – two transit nations bypassed by the Baltic Sea pipeline – as well as the US. Berlin recently said it would decide the project’s fate on a non-political basis.

The Russian gas giant said it simply fulfilled all its existing contractual obligations and did not receive any new supply requests from the relevant European nations, like Germany and France. The company supplied 50.2 billion cubic meters of gas to Germany alone this year, Kupriyanov said, adding that it was 5.3 billion cubic meters more than last year.

Gazprom also fulfilled all its obligations related to gas supplies through the Ukrainian gas transport network as early as on December 15 but still continues to transport gas through Ukraine’s territory.

“All the problems were created by Western Europe itself,” Kupriyanov said, adding that one should “look in the mirror” instead of “placing the blame on Gazprom.” The spokesman also said that the company is ready to supply additional volumes of gas within the existing contract framework.

On Friday, even Bloomberg confirmed that a halt in deliveries was not due to some malicious schemes in Moscow but because of the fact that Gazprom’s western buyers had hit their contractual limits for 2021.

Europe saw gas prices skyrocketing this autumn, sparking fears of an energy crisis and leading to initial accusations against Moscow. This week, gas prices soared, prompting another wave of heated rhetoric from the West, before a flotilla of US LNG cargoes headed for Europe and brought hopes for significant new supplies, sending the price of European nat gas sharply lower. 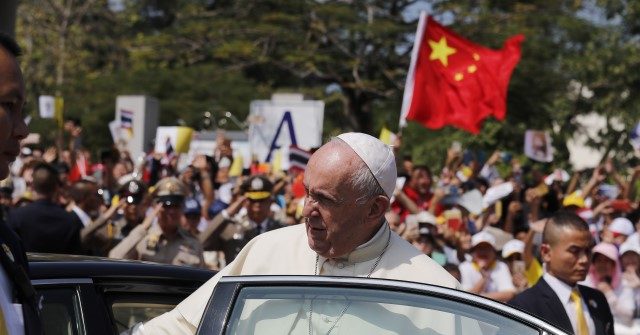 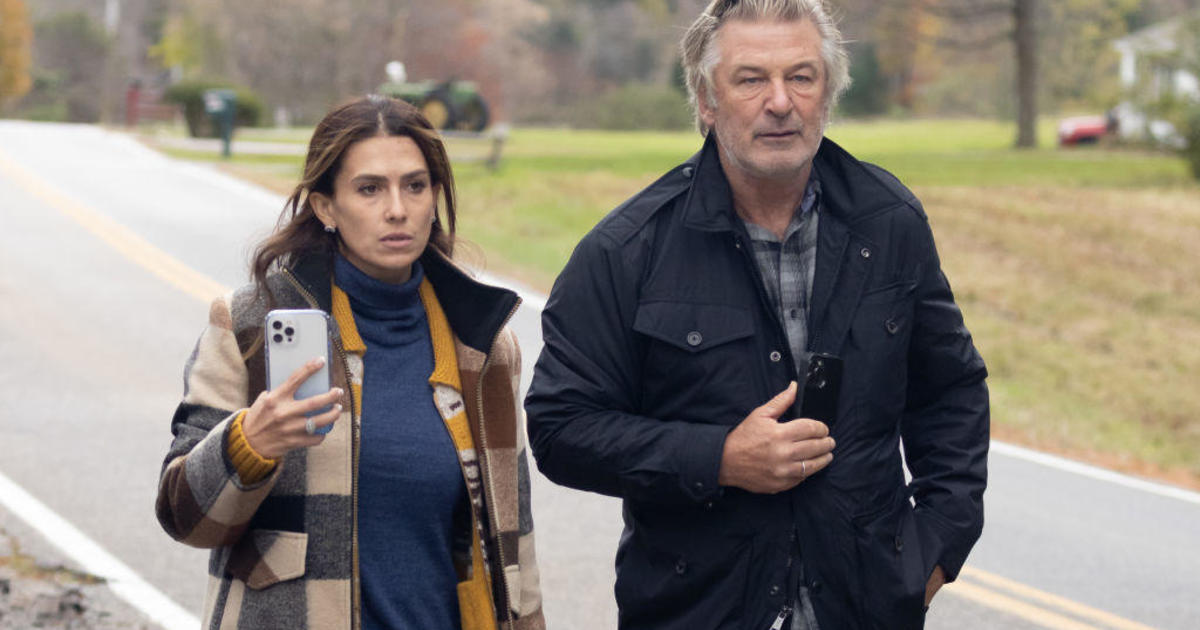