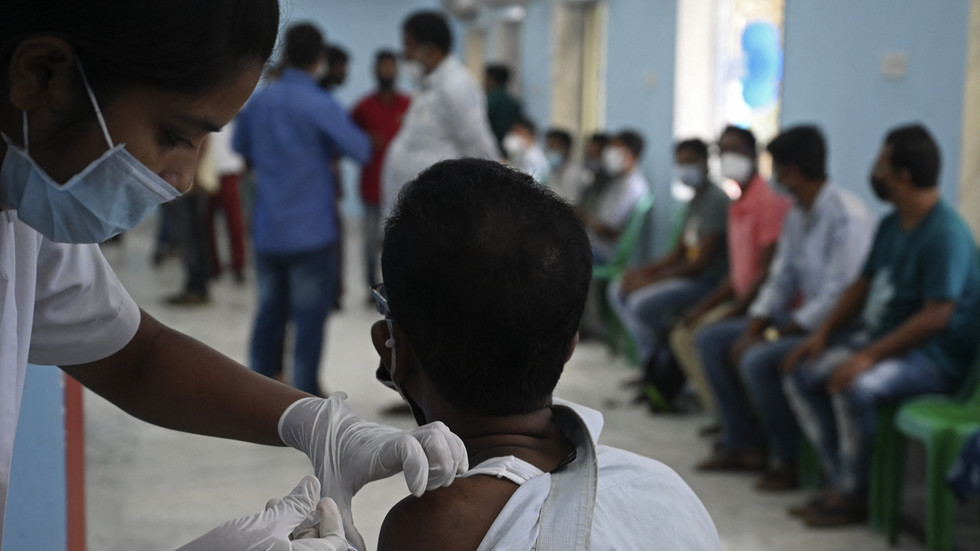 Young Indians aged between 15 and 18 will get a Covid-19 jab starting from January 3, 2022, Prime Minister Narendra Modi said on Saturday. Healthcare workers and elderly people will also get booster shots early next year.

The vaccination campaign for minors aged over 15 will start on January 3, Modi said in a 15-minute-long speech announcing a set of new immunization initiatives that are to be launched in India early next year. The prime minister said that all frontline health workers would also be getting their “precautionary” vaccine doses – or booster shots – starting from January 10.

Elderly people with various pre-existing medical conditions would also be able to get their booster shots starting the same day as medical workers but only following a doctor’s prescription, he added.

Modi also said that India’s scientists are working on a vaccine that can be used in the form of a nasal spray. The 1.38 billion-strong nation currently has three Covid-19 vaccines authorized for emergency use on its territory: Covaxin developed by India’s Bharat Biotech, Russia’s Sputnik V, and Covishield, which is in fact a version of the AstraZeneca jab manufactured by India’s Serum Institute.

He also called on fellow citizens to exercise caution as he pointed to the new highly contagious Omicron variant that has been rapidly spreading throughout the world. However, he said that there was no need to panic as the nation was well prepared for a potential surge in new infections.

A total of 77,032 active Covid-19 cases were registered in India on Saturday, according to the nation’s health ministry. 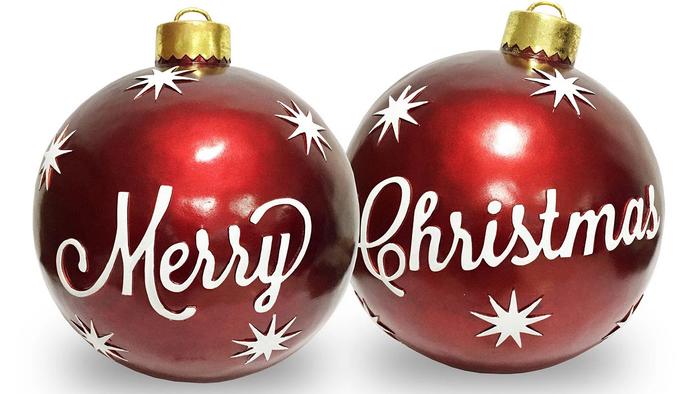