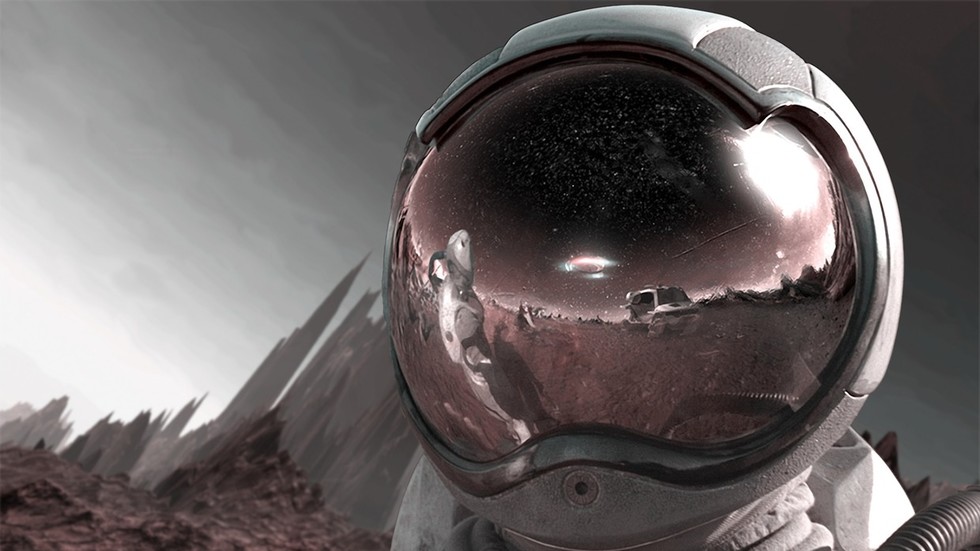 NASA has enlisted the help of theologians to examine how the world would react if sentient life was found on other planets and what impacts such a discovery would have on deeply-held beliefs about divinity and creation.

The US space agency has recruited some 24 scholars so far to participate in a program at Princeton University’s Center of Theological Inquiry (CTI) in New Jersey. The center – which received a $1.1 million NASA grant in 2014 – looks to build “bridges of understanding” between academics of various disciplines, scientists, and policymakers on “global concerns.”

According to the Daily Mail, the program is apparently aimed at answering such big picture questions as “what is life? What does it mean to be alive? Where do we draw the line between the human and the alien? What are the possibilities for sentient life in other places?”

Last week, CTI Director Will Storrar told The Times that NASA’s goal for the program was “serious scholarship being published in books and journals” to address the “profound wonder and mystery and implication of finding microbial life on another planet.”

“We may not discover life for 100 years. Or we may discover it next week,” a NASA expert told the paper, which added that the agency’s growing “astrobiology” department has been looking for new answers to age-old questions for some 25 years.

Among those who have participated in the CTI program is Andrew Davison, a priest and theologian at Cambridge University who holds a PhD in biochemistry. Davison, who was part of the program’s 2016-2017 cohort, noted in a blog post that “religious traditions” were an “important feature in how humanity would work through any such confirmation of life elsewhere.”

Because of that, [religion] features as part of NASA’s ongoing aim to support work on ‘the societal implications of astrobiology,’ working with various partner organizations.

Other religious figures, including the Bishop of Buckingham Alan Wilson, Rabbi Jonathan Romain of Maidenhead Synagogue, and Imam Qari Asim of the Makkah Mosque in Leeds, told The Times that Christian, Jewish, and Islamic teaching would not be affected by the discovery of alien life.

Meanwhile, Carl Pilcher, a former head of NASA’s Astrobiology Institute, said that the agency was “giving an increased emphasis to questions which before the 20th century had largely been the preserve of philosophy and theology and religion.” 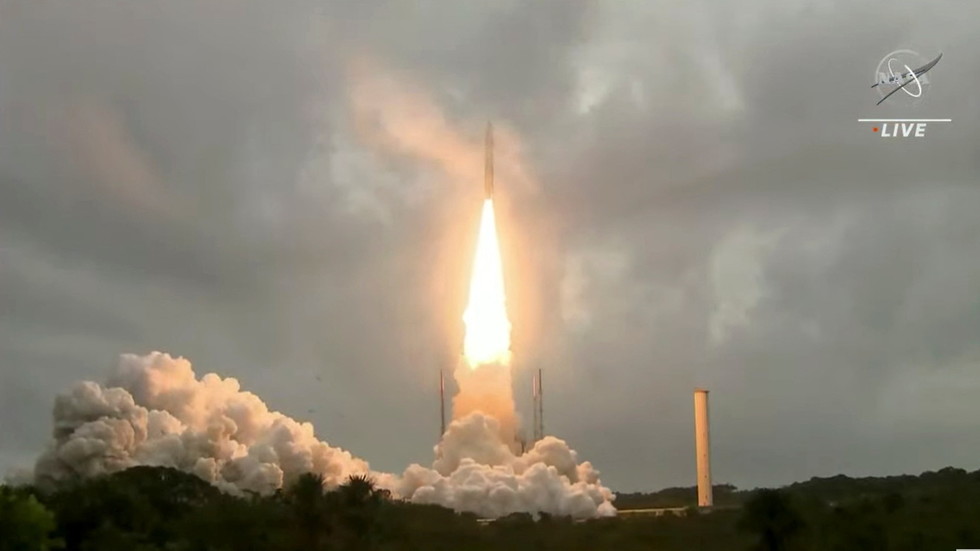 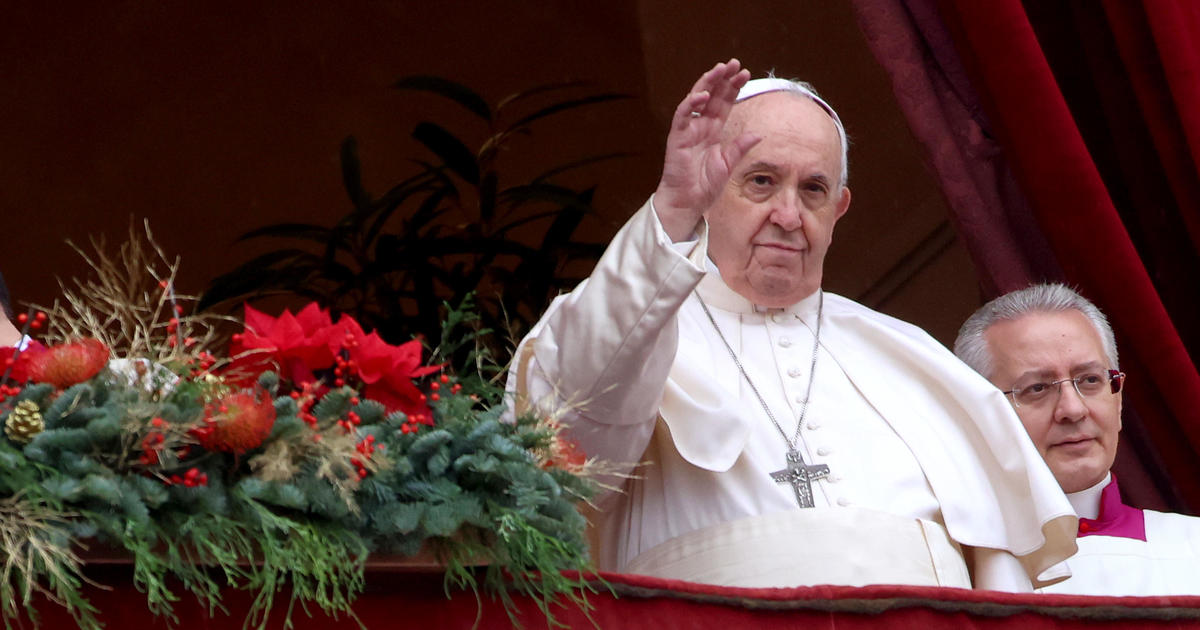