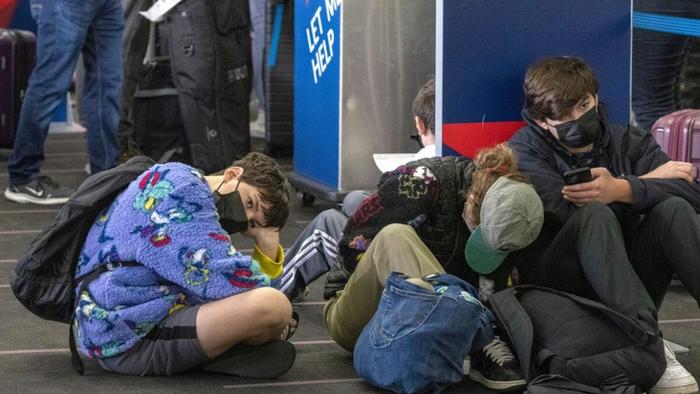 As the holiday weekend draws to a close, it has been anything but merry for tens of thousands of stranded airline passengers who had their flight canceled due to a flare-up of the omicron variant that resulted in staffing shortages of pilots and crew for several major airline carriers.  Data tracker FlightAware.com shows US flight cancellations exceeded 2,400 in just the past 48 hours.

The situation has yet to ease on Sunday as total cancellations within, into, or out of the U.S. topped 754 flights as of 1300 ET. On Christmas day, U.S. cancellations topped nearly 1,000.

Flight cancellations are a “concern at a time when people are traveling to spend time with family and friends for the holidays,” Harteveldt said. “No airline wants to be viewed as the Grinch who stole Christmas.”

In our reporting of the travel chaos that began on Christmas Eve and continued through the weekend (read: here & here), we noted Delta Air Lines Inc. and United Airlines Holdings Inc. were the carriers most affected by labor shortages. Both airlines acknowledged cancellations were due to an outbreak of the omicron variant.

Flight cancellations due to staffing shortages have been nothing new for airlines.

Many travelers who had their flights canceled or delayed vented on social media this weekend.

Let’s hope Harteveldt isn’t right that travel disruptions could persist through New Year’s Eve because that would officially make this holiday travel season one of the worst in years. 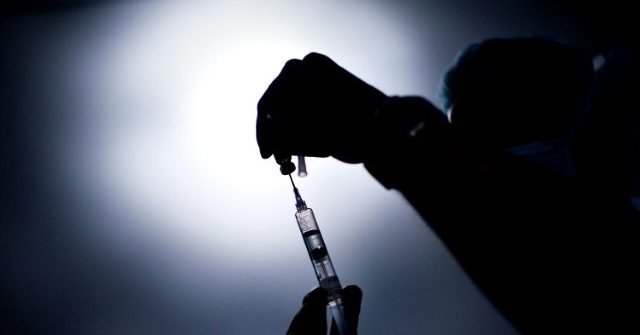 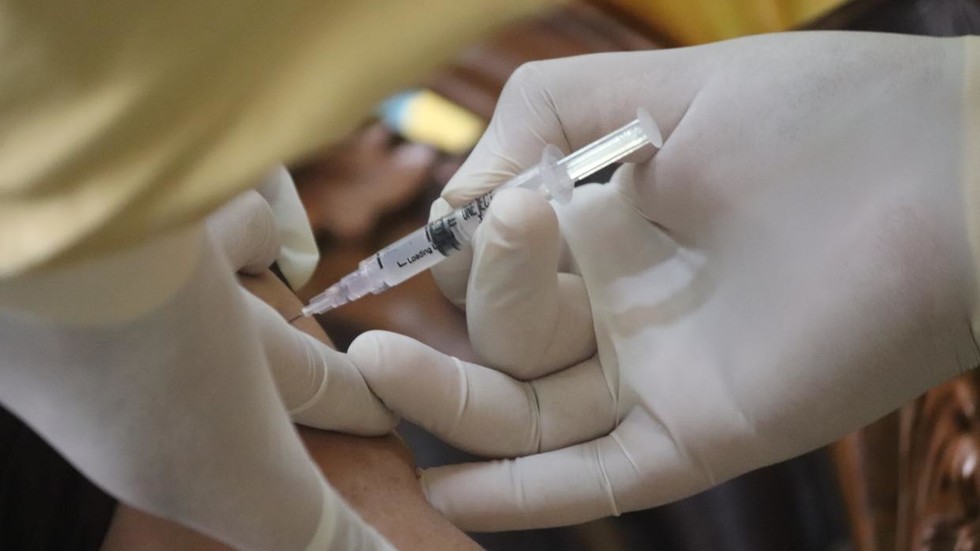