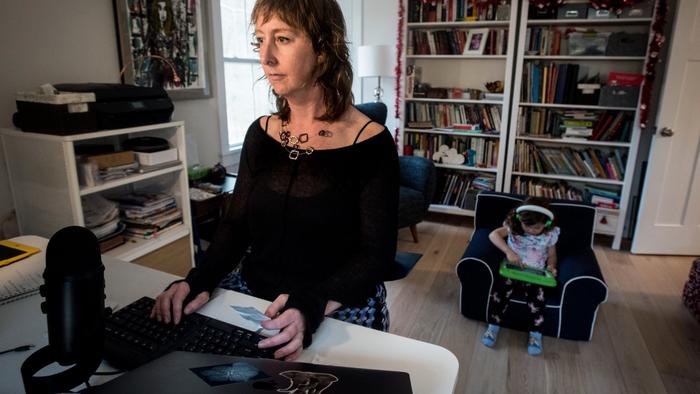 It appears burnt-out junior bankers aren’t the only white-collar workers who have seen their compensation improve over the past 12 months. According to a report published in Sunday’s Wall Street Journal, America’s salaried employees are finally seeing wage gains commensurate with those experienced by (often lower-paid) hourly workers.

Citing data from the US Bureau of Labor Statistics, American professionals toward the end of this year saw their compensation jump at the fastest rate in nearly 20 years. Though that’s still slower than the pace of headline inflation, which is running at a YoY rate of nearly 7% according to the latest available CPI data which is the fastest pace in nearly four decades.  For a more detailed breakdown of inflation by category, see here.

As WSJ pointed out, these rapidly increasing price pressures will in many cases “decimate” the gains accrued by advancing wages.

Data from Q3 shows American private-sector workers saw their pay improve by 4.6% YoY, however the most serious gains were realized by workers in the hospitality industry, like bartenders and waiters.

For those in positions of management, business and financial occupations, wages rose 3.9% in the quarter, the fastest pace since 2003 for this bucket of workers, although it was still slower than their blue-collar peers.

“Candidates are turning down our offers or wanting to negotiate more aggressively than they did in the past,” said Kathie Patterson, chief human resources officer at Ally Financial, said the Detroit-based lender is raising its salary and bonus pools, while also increasing its contributions to its employee 401(k) plans.

Part of the reason for the increase is the increasing stress due to chronic understaffing across the economy. Workers apparently expect to be well-compensated for the additional stress and work, especially in the financial services industry.

“There’s been so much pressure on pay,” said Alan Johnson, managing director of Johnson Associates, a compensation-consulting firm focused on financial services. “My clients are understaffed. With Covid, they curtailed hiring, and now with a spike in the economy and markets, they’re working people very, very hard,” he added.

While this is good news for workers (even if the gains on average weren’t enough to counter the impact of surging inflationary pressures), economists are growing increasingly worried about the prospects of a “wage-price spiral”. This happens when companies raise pay, passing increased costs along to consumers in the form of higher prices, which in turn prompts workers to demand higher wages to offset their loss in buying power.

We expect the Fed will be keeping an eye out for any signs of this dynamic, issuing any warnings in the form of a verbose central bank research report. 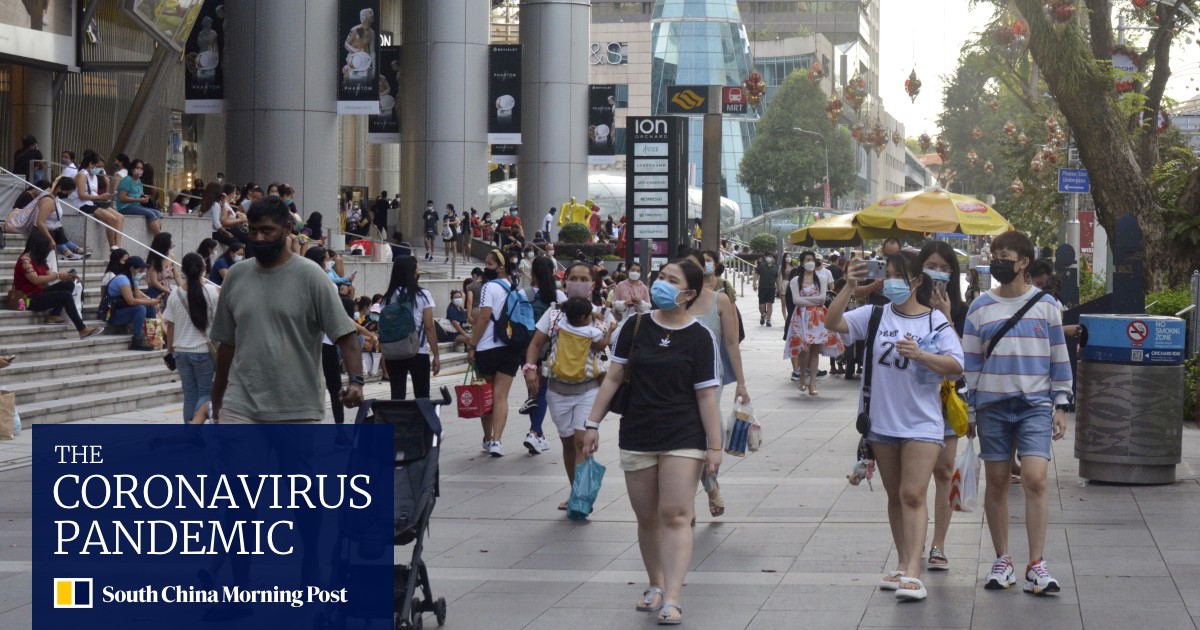 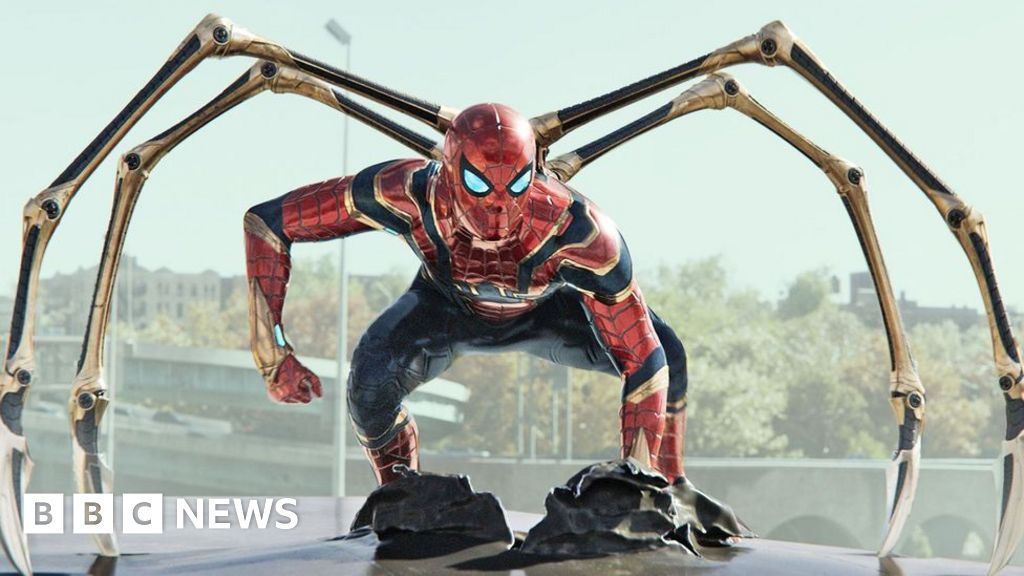