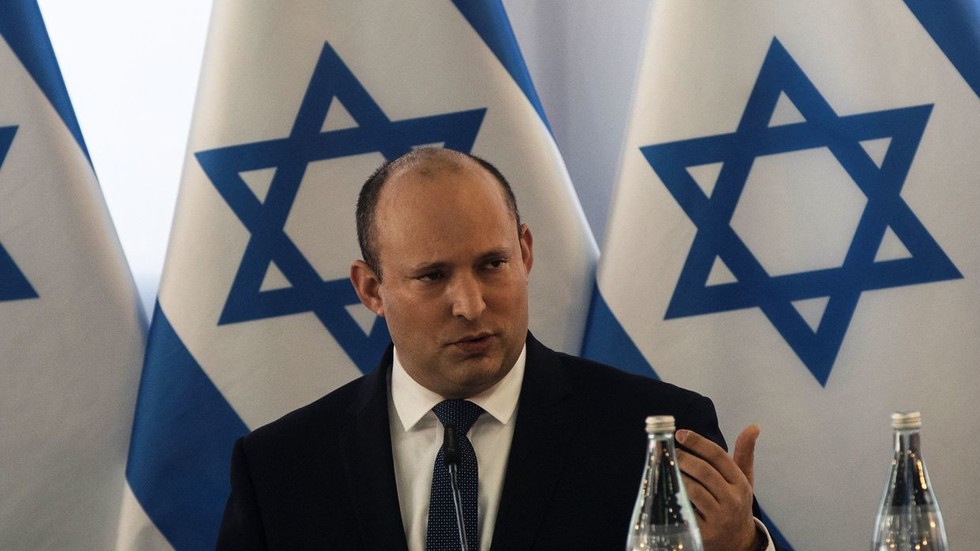 Israeli Prime Minister Naftali Bennett abruptly left a cabinet meeting on Sunday to self-isolate at home after his daughter tested positive for the coronavirus.

The PM left a cabinet meeting in the Golan Heights after it was revealed that his 14-year-old daughter had tested positive for Covid on Sunday, Israeli media reported, citing the prime minister’s office.

Bennett tested negative on Sunday morning via a rapid antigen test, but had to self-isolate at home, separate from his daughter, in accordance with the guidelines. He plans to return to work after he receives a negative PCR test.

Education Minister Yifat Shasha-Biton also went into quarantine after her daughter tested positive for the virus.

One of Bennett’s staffers tested positive for the virus the same day and went into self-isolation. The staffer did not come in contact with the PM, Bennett’s office said.

Bennett replaced Benjamin Netanyahu as PM in June as a result of a power-sharing agreement concluded by several opposition parties. 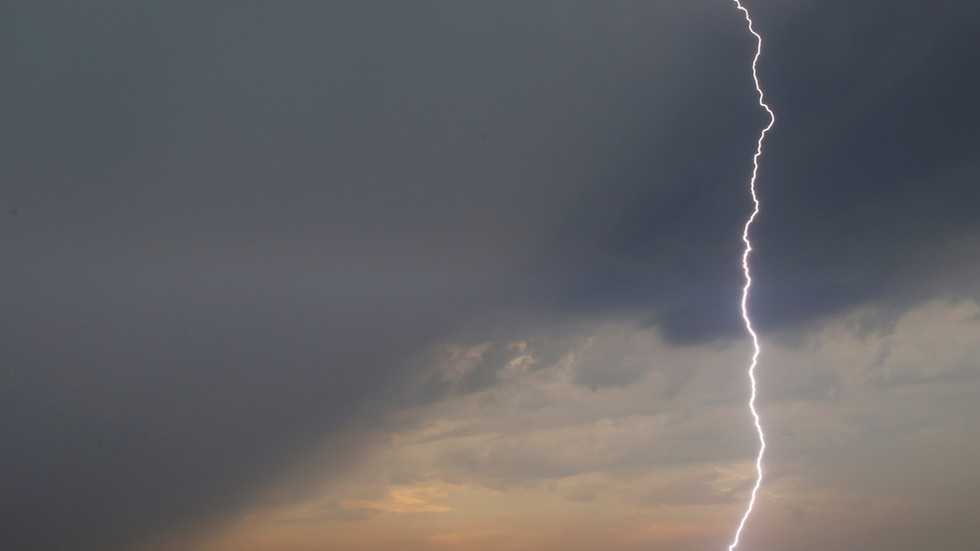