“The Pope’s festive address focused on his prayers for the pandemic to come to an end. He said vaccines should be made available to those most in need,” Pentelow reported on Saturday evening, before adding, “His death was announced… uh, excuse me.”

ITV news accidentally announces the death of the pope

A camera pan to Pentelow showed the presenter looking very uncomfortable as the segment moved on.

The mistake was ridiculed on social media, with BBC broadcaster Scott Bryan tweeting, “Someone get this newsreader a drink STAT. We all make mistakes.”

“Spare a thought for everyone working the Christmas shift today,” another person wrote, while one former broadcaster revealed what could have been the source of the slipup.

“When I worked at ITN news we had to do practice runs for announcing the Queen’s death,” she declared. “We had all the right obits ready but all the names were replaced with Mrs Brown to avoid mistakes like this…” 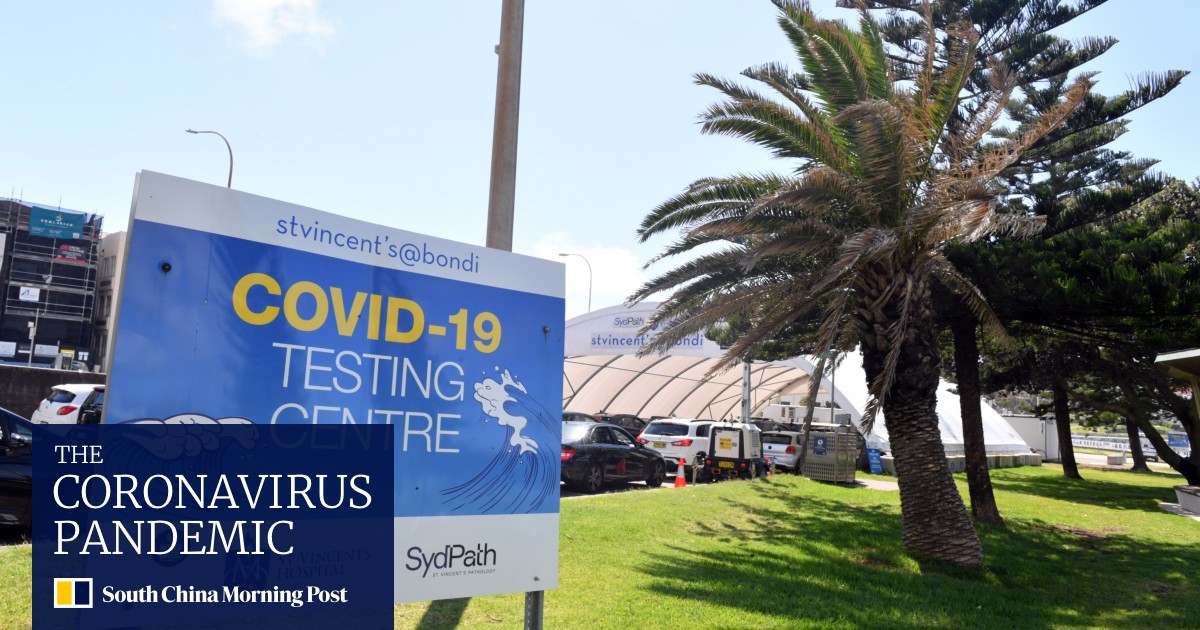 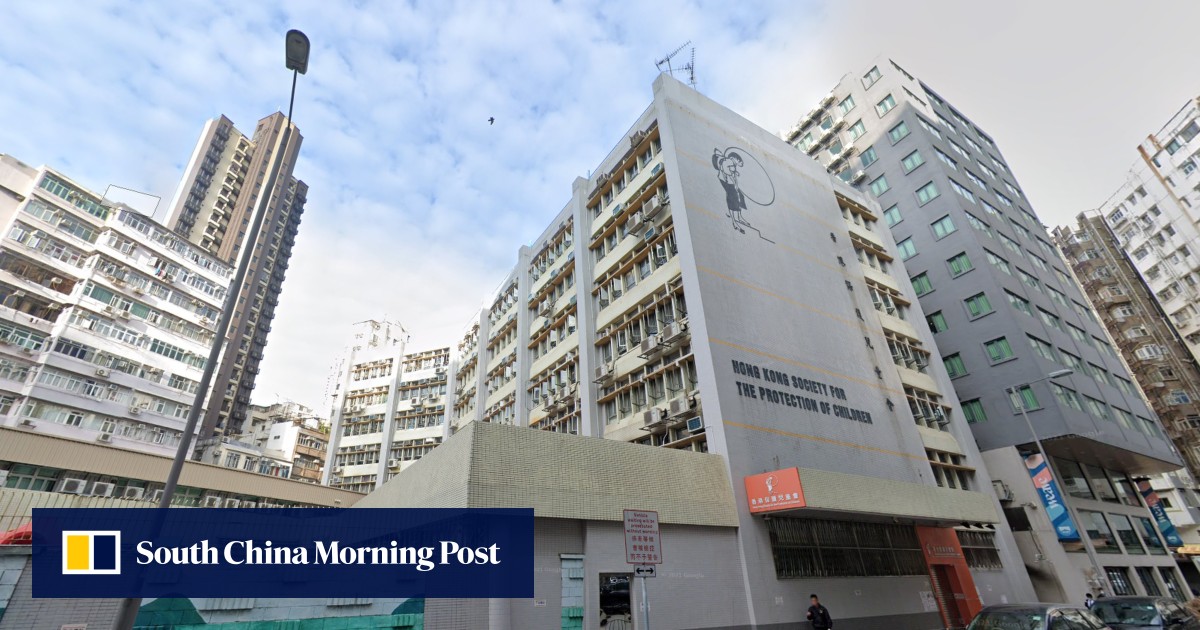