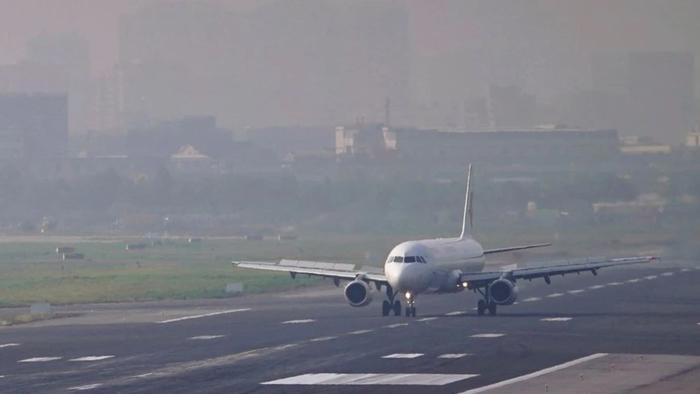 Beijing Suspends Flights From NYC, LA Due To COVID Cases

The CCP has barred most foreigners (including Americans) from entering the PRC since March 2020, but the diktat has enough wiggle room to still allow a steady trickle of businessmen and others who have won exemption from the ban to travel to the country, which is why there are still a small number of flights between New York and Shanghai.

However, even that last rickety link is now being severed, as China’s aviation authorities are suspending two China Eastern flights between New York and Shanghai, and two XiamenAir flights from Los Angeles to Xiamen. These routes are among the last flights still flying routes between the US and China.

The suspension will begin Jan. 3; it’s being implemented because of COVID outbreaks among passengers on the flights. Ten passengers in total on Dec. 14 tested positive for COVID upon arrival in China among all four routes, prompting the CAAC to halt two subsequent flights.

The halt is based on guidelines from the Civil Aviation Administration of China that govern international flights. China has maintained among the most restrictive border controls in the world since the advent of COVID. The news was announced in a statement published on the Shanghai city government’s WeChat account

Beijing might be a little more sensitive to COVID spread right now because of the situation in Xi’an, the northwestern regional capital that is currently under strict lockdown as authorities scramble to suppress what might be the worst outbreak in China since Wuhan.

China saw daily cases surge to their highest level in 21 months over the weekend as authorities tightened a lockdown in Xi’an and launched a fourth round of mandatory citywide COVID testing.

Only a handful of cases of the omicron variant have been confirmed in China, primarily in Shanghai. 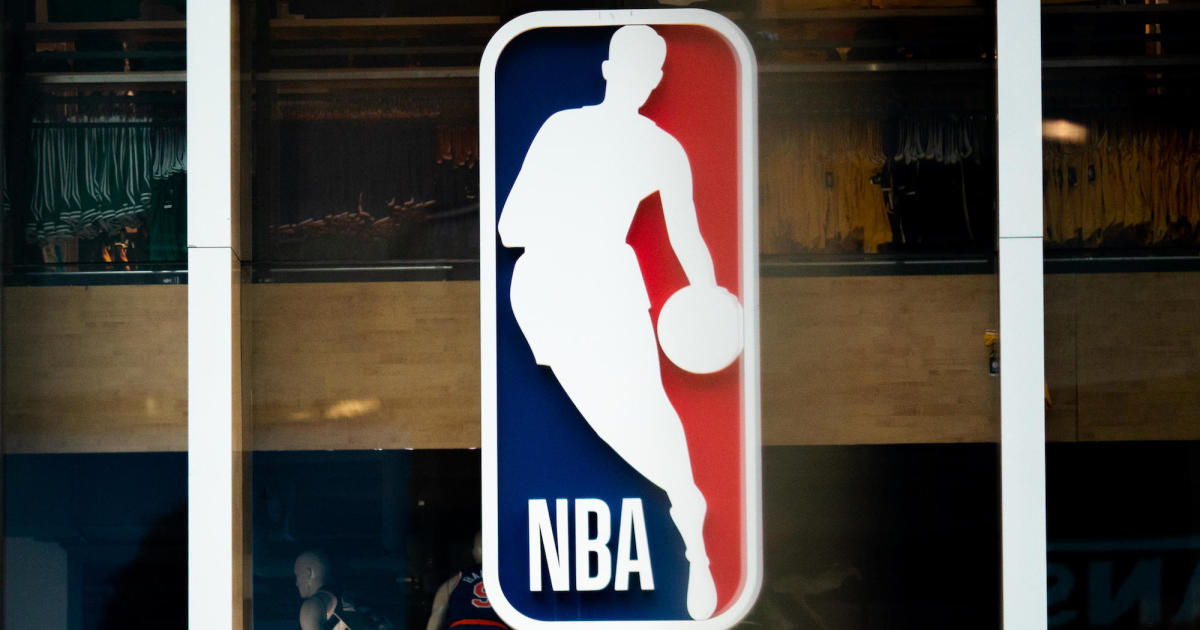 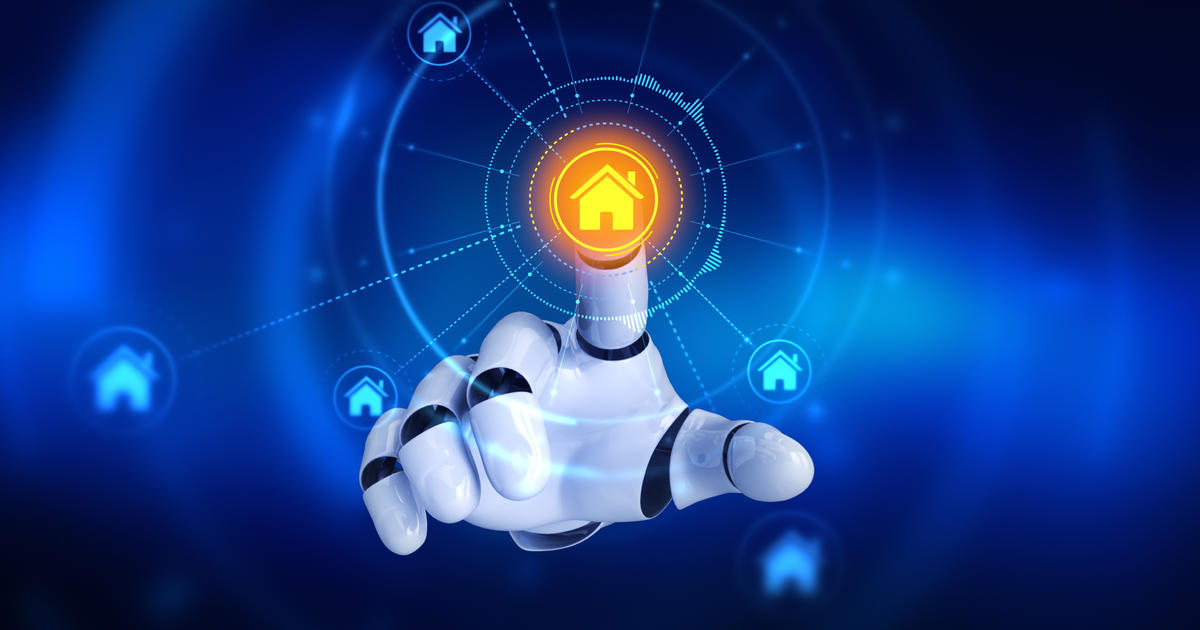