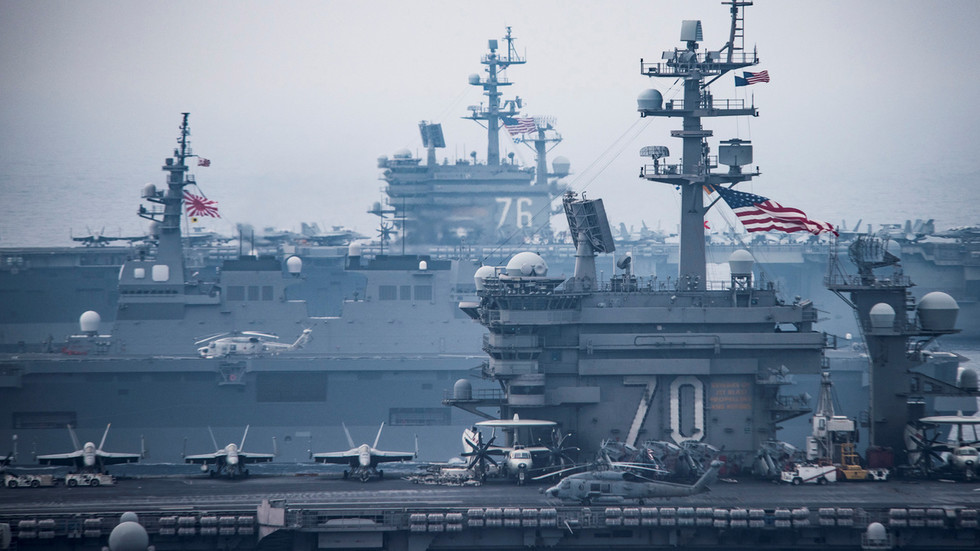 US President Joe Biden has signed a massive $768 billion defense package into law, approving an overall increase in military spending while setting aside billions for security initiatives aimed at confronting Moscow and Beijing.

Biden signed the 2022 National Defense Authorization Act (NDAA) on Monday, marking a $25 billion increase over the president’s original proposal and authorizing a 5% boost in US military spending over the prior year.

The vast spending package includes $300 million for the Ukraine Security Assistance Initiative, which, according to supporters in the Senate, will be used to train and equip Ukrainian forces to defend against alleged “Russian aggression.” Another $150 million was earmarked for “Baltic security cooperation” – another project aimed at deterring Moscow – while a larger sum of $4 billion will be spent on the European Defense Initiative, meant to bolster Washington’s NATO allies.

The aid package to Ukraine comes as Washington and several other western nations accuse Russia of amassing forces along its border with Ukraine, with US Vice President Kamala Harris threatening “sanctions like you’ve not seen before” over the weekend should Russia make a move against its neighbor. Though Moscow insists it has no interest in an invasion, it has similarly warned against further NATO expansion into Eastern Europe – deeming the issue a matter of “life and death” for Russia – while also denouncing Western involvement in Ukraine, where the US supported the 2014 ‘Euromaidan’ coup.

In line with the Biden administration’s growing military focus on China, the new NDAA also includes a $7.4 billion allocation to the “Pacific Deterrence Initiative” and a statement of support for the defense of Taiwan – which Beijing considers part of its own territory. The bill also prohibited the US military from supplying gear from China’s Xinjiang region, citing allegations of forced labor there.

Though Biden’s slightly cheaper spending proposal was rejected by lawmakers over concerns the US military could soon lag behind adversaries, as of last year the United States continued to spend more on its armed forces than the next 11 largest militaries combined worldwide, including China’s and Russia’s, according to the Stockholm International Peace Research Institute. 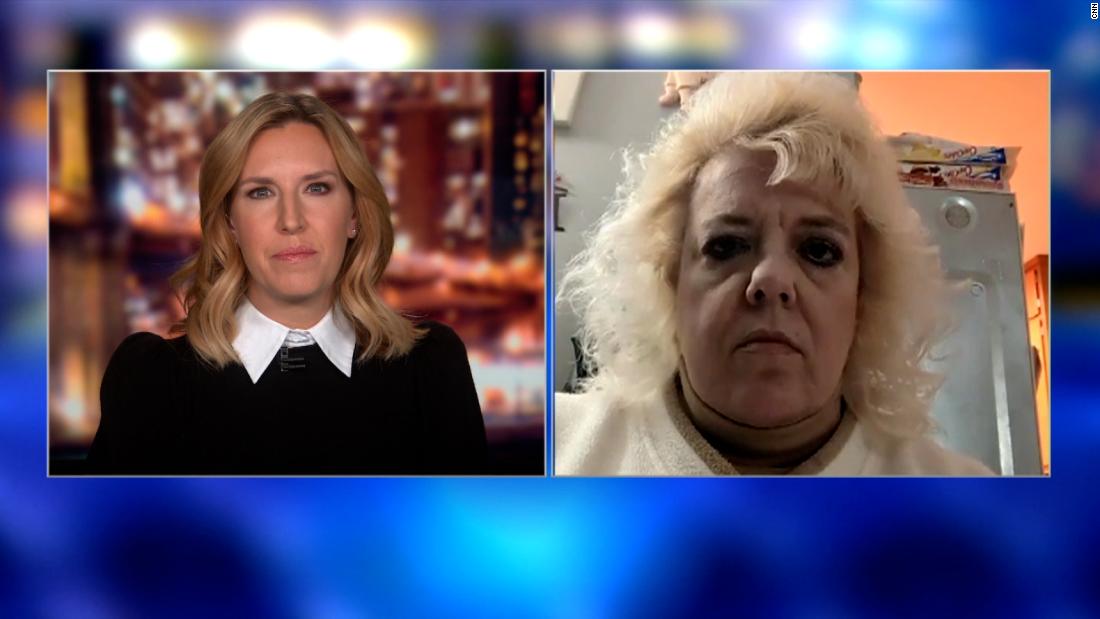