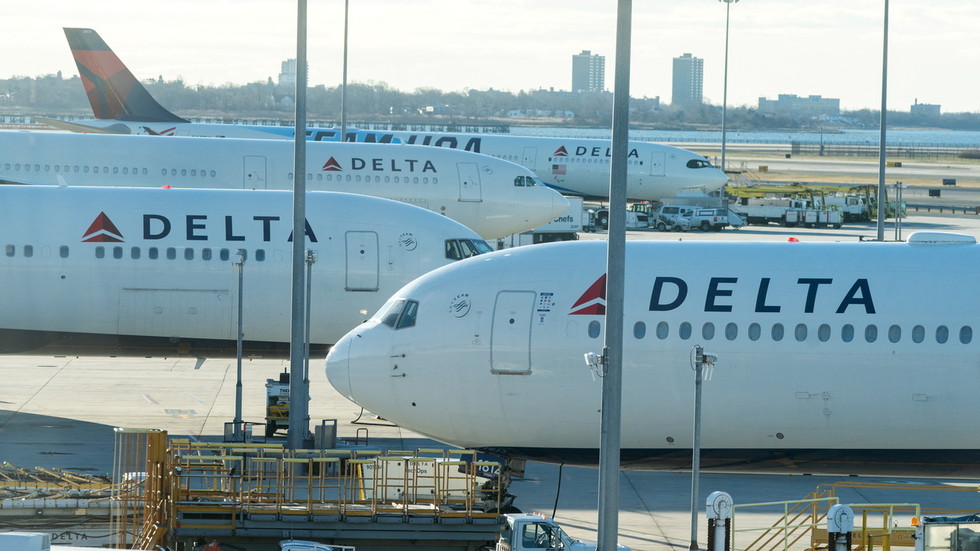 Airplane makers Boeing and Airbus have renewed their warnings that 5G cell phone signals – supposed to be rolled out in earnest in early January – may threaten the ability of aircraft to operate safely in low visibility areas.

The CEOs of both plane manufacturers warned US Transportation Secretary Pete Buttigieg that attempting to use their planes’ radio altimeters – devices that allow pilots to land in low visibility and depend solely on radio signals to gauge altitude – would become dangerous if not impossible if the planned activation of 5G at over 40 of the country’s busiest airports was allowed to go forward as scheduled in January.

Boeing CEO Dave Calhoun and Airbus Americas CEO Jeffrey Knittel pleaded with the Biden administration this week to delay the 5G rollout over the C-Band spectrum, citing a potential “enormous negative impact on the aviation industry.”

The Federal Aviation Administration has previously told airlines that possible interference with radio altimeters from C-Band cell-site transmitters would require the agency to ban pilots from relying on the instruments to track altitude near certain airports. It is estimated that the restrictions could cause delays, cancelations or diversions to as many as 4% of US flights.

Forcing airlines to actually land the planes elsewhere could not only inconvenience passengers, pilots and staff but could potentially pose legal issues should the alternate site be situated in another country or a state with different laws.

The Federal Communications Commission has argued that there is no real issue with the radio altimeters, and AT&T and Verizon, chief providers of 5G signals, have pledged to reduce or cap the strength of their networks. Both companies announced on Wednesday in a letter to FCC chair Jessica Rosenworcel that they would introduce “limits” on their networks for the first half of the year “while additional evidence from radio altimeter manufacturers is evaluated.” The providers, however, appeared to have dismissed concerns that the issue might affect air travel, arguing that there was “no credible evidence that a legitimate interference problem exists.”

The companies added that their actions would not noticeably impact 5G services provided to customers and complained that they had already poured $80 billion into acquiring the bandwidth for 5G, which was initially supposed to be deployed in November. Further delays were mere “fearmongering,” they lamented.

Fears over the looming 5G rollout have put more pressure on the beleaguered airline industry that has already canceled thousands of flights over the normally busy Christmas travel season due to fears over the recent arrival of the Omicron variant. The new variant, while appearing to cause much milder symptoms than its predecessors, has spread much more rapidly than, for instance, Delta. 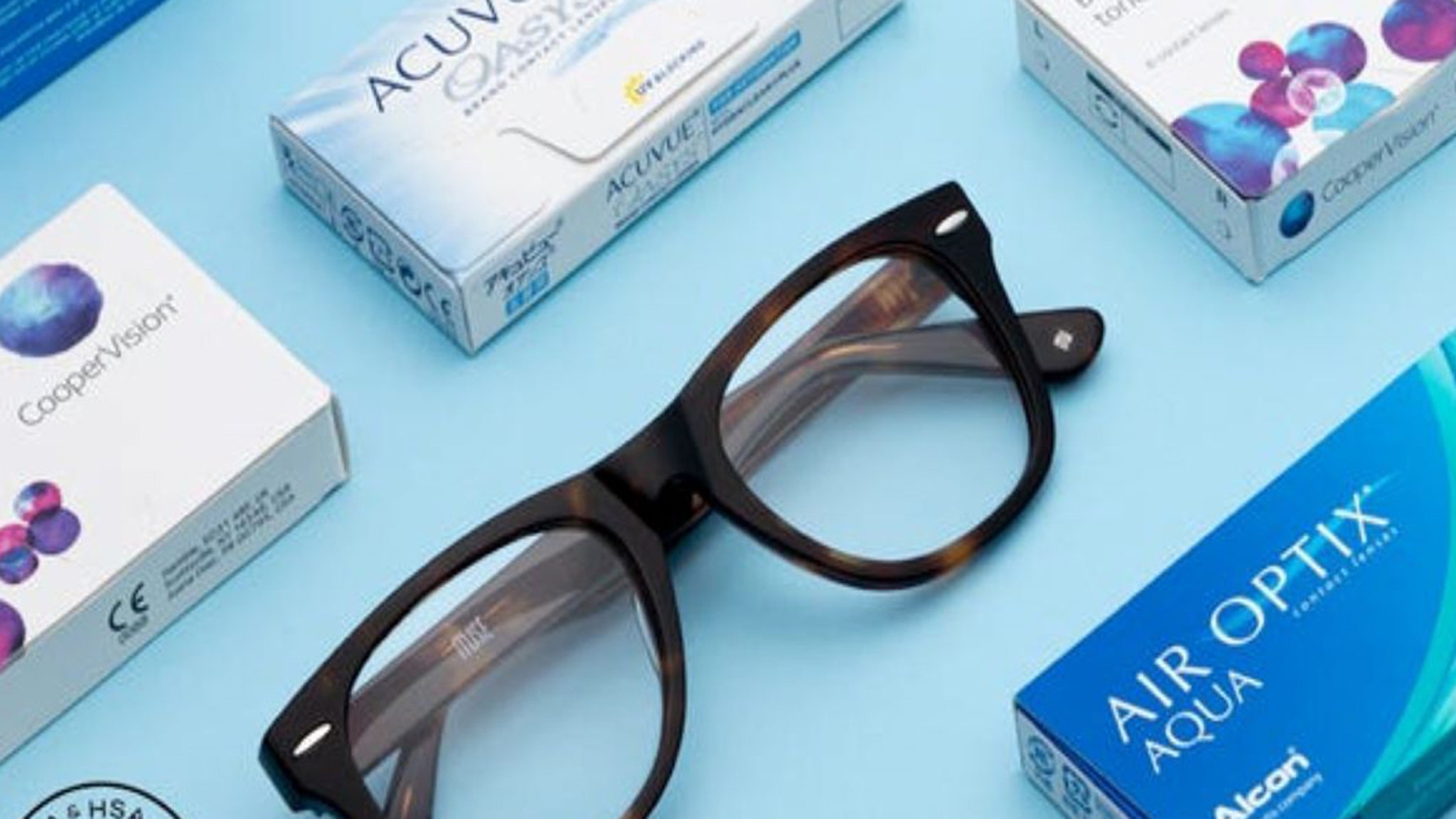 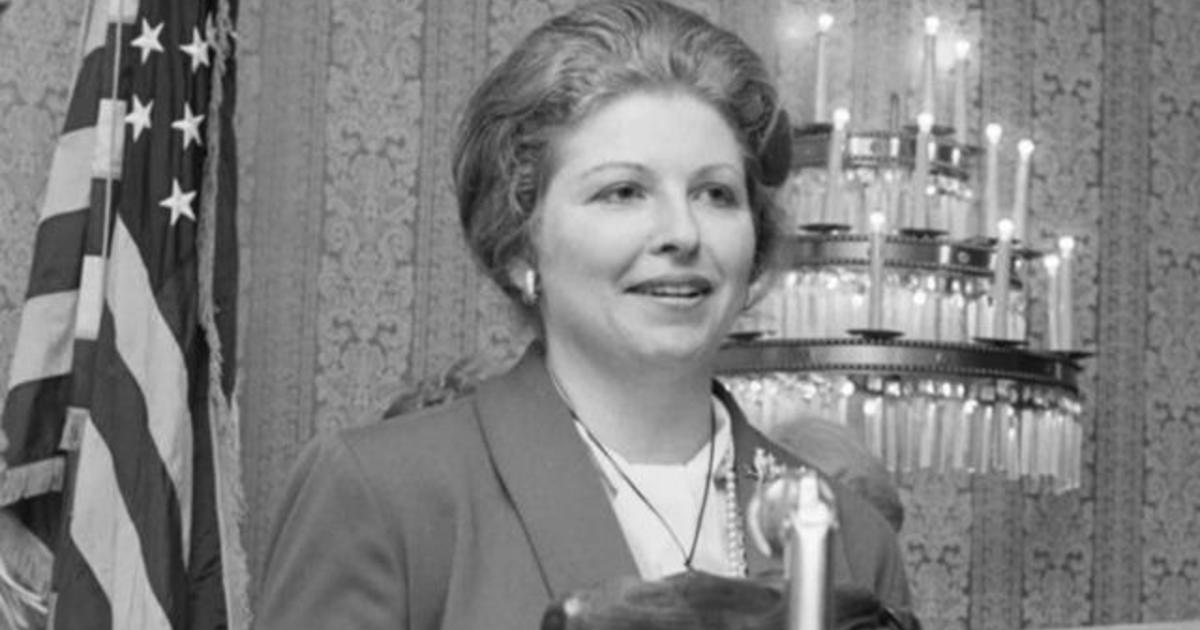