Which mean and vicious dog breeds are involved in fatal attacks on humans? In the 13-year period of January 1, 2005, to December 31, 2017, canines killed at least 433 Americans. Pit bulls contributed to 66% of these deaths. Rottweilers, the second leading canine killer, inflicted 10% of attacks that resulted in human death. Combined, two dog breeds accounted for 76% of the total recorded deaths. See the chart below and learn more here in a report. Other interesting statistics in this same report offer an insight into who are the victims of deadly dog attacks.

Some breeds have incredibly strong jaws, which we can quantify using the scientific measure of force: psi (pounds per square inch.)  Here is the top breed’s jaw strength, or see the video below.

So are Pitt Bulls the terror of your neighborhood? Today, when averaging the 3 years (2015 to 2017), pit bulls comprise about 6.5% of the total U.S. dog population. Check out the video below – quite the friendly dog.

Some believe the Pit Bull breed has gotten a bad rap. While it is true that pit bulls have a violent past – their ancestors were bred to fight bears in British blood sports, and some of them are still used in illegal dog fights – that doesn’t define them today. As any trainer will tell you, a dog’s upbringing will determine its temperament far better than its breed, and many experts have gone to bat to protect these pups. Because of that, some cities have even reversed their pit bull bans. Denver, for example, repealed its ban in June 2021. Learn more here on the “12 Pit Bull ‘Facts’ That Are Totally Wrong.”

Give us your thoughts below on whether mean, vicious dogs make good pets in the comment section below. 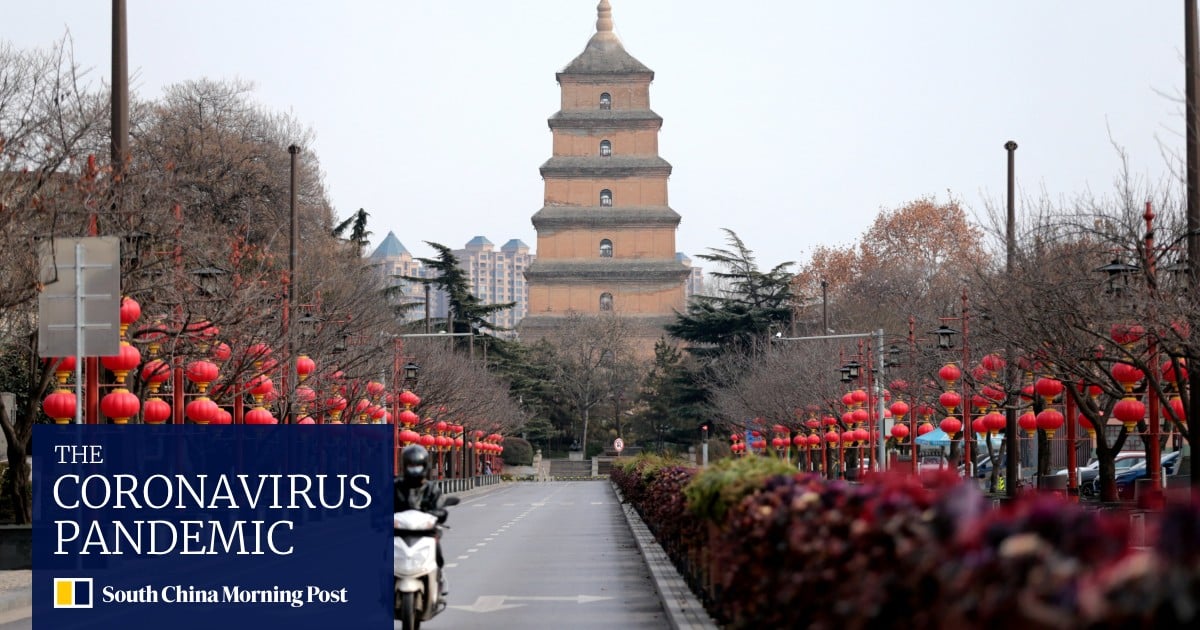 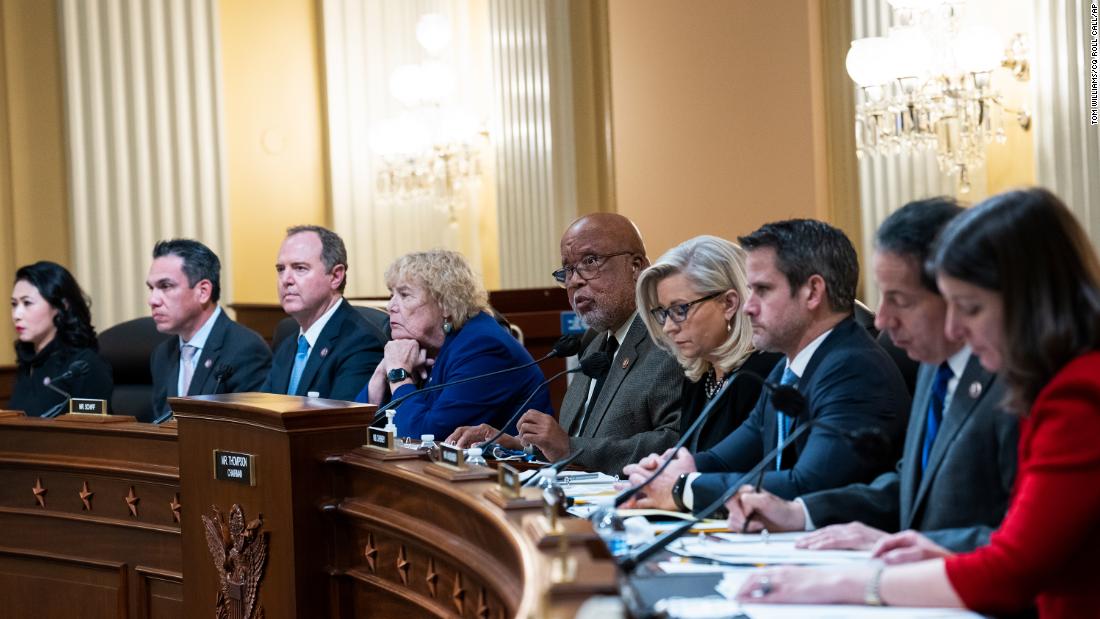