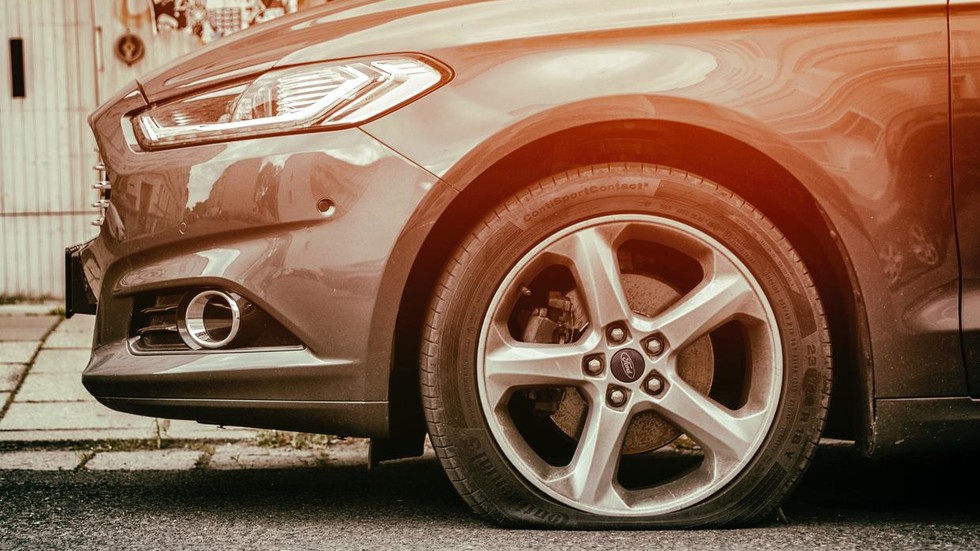 German police have detained a 50-year-old man suspected of piercing tires on 402 vehicles with a pair of nail scissors near the town of Andernach in Rhineland-Palatinate.

According to German media, the authorities caught the man in the act on Thursday night after a three-hour manhunt. It began after an eyewitness, who had seen the suspicious individual tampering with tires, informed the local police.

To make matters worse, the series of crimes happened right before Christmas Eve, when Germans traditionally go to visit relatives.

The suspect, who has so far denied any involvement, was found in possession of a pair of nail scissors with traces of rubber, and a balaclava. On top of that, the man already has a history of crime, including property damage, with an investigation now launched into his latest spree. The motive is so far unknown.

A similar incident occurred on New Year’s Eve in 2020 in northern Spain, when a disgruntled former employee rammed a stolen heavy construction tractor into the gates of a local Mercedes Benz plant, and then proceeded to crush brand-new vans. The man, who had worked at the site from 2016 to 2017, only stopped after a security guard fired a warning shot. The damage done to the nearly 50 vehicles totaled approximately $6 million. 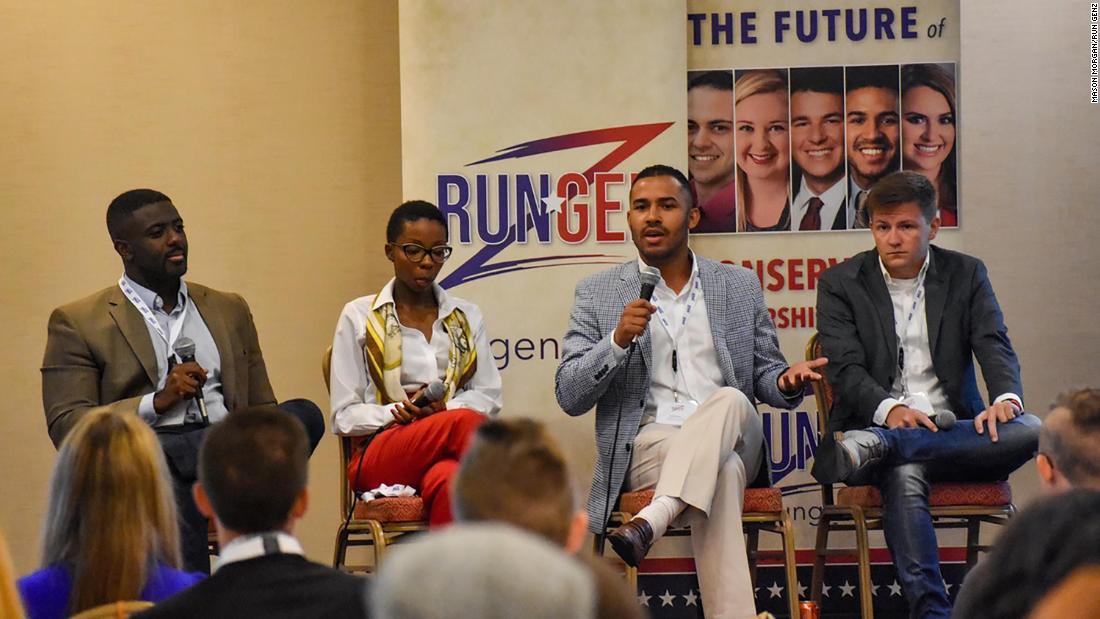