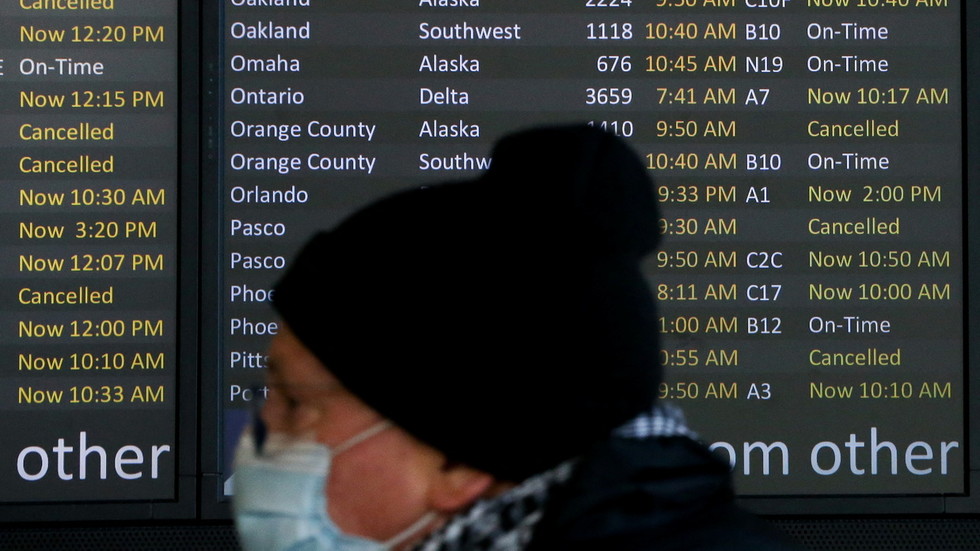 The president said he will only act on advice from health officials, who’ve, however, given mixed signals about whether new restrictions are on the table

US President Joe Biden said he would agree to impose new travel rules for the unvaccinated should his medical team advise it, after the White House’s top Covid official suggested the move would be “reasonable.”

Asked about the restrictions on Tuesday, Biden told reporters he would make a decision “when I get a recommendation from the medical team,” according to the Hill.

While the president previously said he would wait for guidance from the scientific community before moving ahead with any new rules, he told ABC News last week that, so far, “the recommendation I’ve gotten is [that they are] not necessary.”

On Monday, however, Biden’s top coronavirus adviser Anthony Fauci suggested otherwise, telling MSNBC that vaccine requirements for domestic travel would be “reasonable to consider,” though noted that such a decision was unlikely to be made soon.

“When you make vaccination a requirement, that’s another incentive to get more people vaccinated,” Fauci said. “If you want to do that with domestic flights, I think that’s something that seriously should be considered.”

Asked about Fauci’s remarks during an appearance on National Public Radio on Tuesday, Centers for Disease Control and Prevention Director (CDC) Rochelle Walensky appeared to confirm the president’s earlier statement, saying that while the rules had “certainly… been a topic of conversation,” they are “not something we’re revisiting right now.”

Though the United States has imposed a number of foreign travel restrictions throughout the pandemic – the most recent of which included a ban on visitors from South Africa due to the Omicron variant, lifted by the White House earlier on Tuesday – no federal rules have been brought for domestic travelers to date. 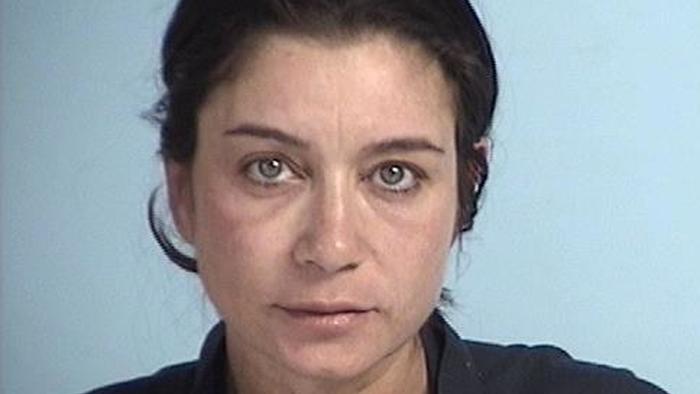 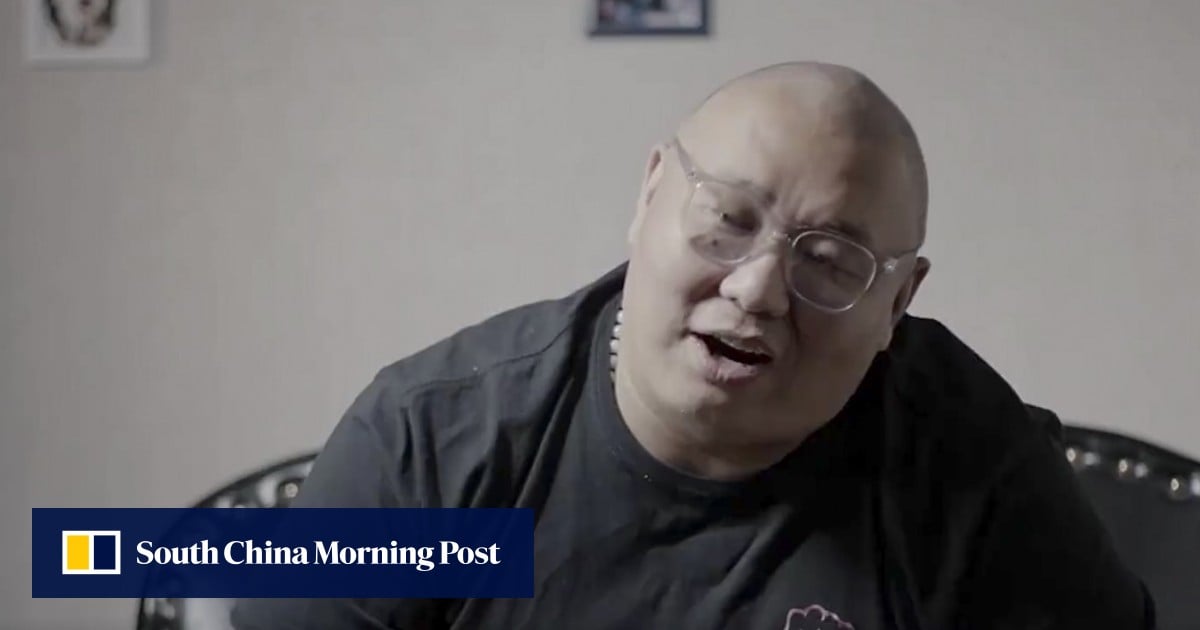