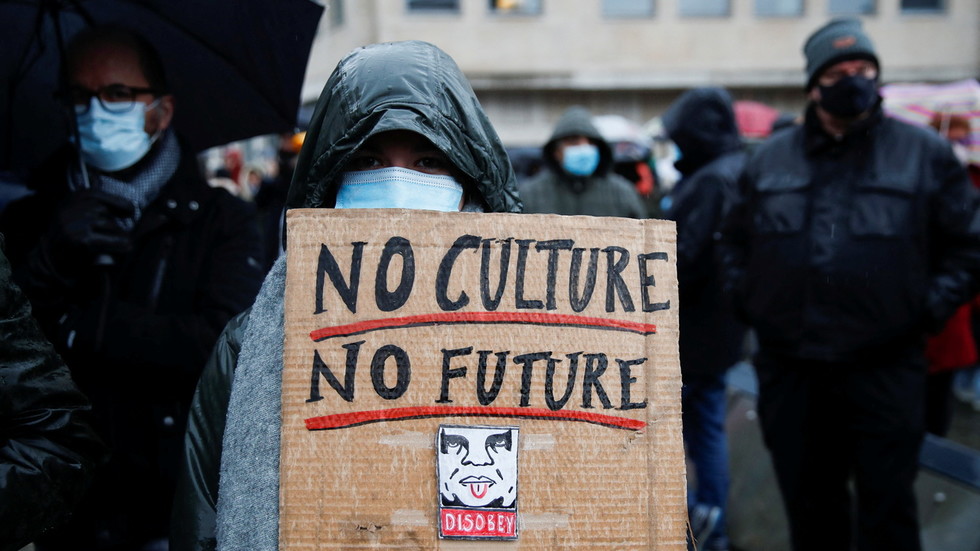 The closures, introduced to curb the spread of the Omicron variant of Covid-19, were unpopular with performers and venues

A court in Belgium has reversed the government’s closure of cinemas, theaters, and other entertainment venues. Previous restrictions, such as vaccine pass requirements, have also been struck down by the country’s courts.

Belgium’s Council of State, the country’s highest administrative court, made its decision on Tuesday, nearly a week after Prime Minister Alexander De Croo announced the closures. As well as shutting entertainment venues, De Croo also banned fans from sports stadiums and tightened capacity restrictions in shops. Belgium was not the only European country to bring in similar rules, and followed Denmark and the Netherlands in doing so.

The ruling came after a union representing actors, performers and cinema operators appealed to the government to reverse its decision. After accusing the government of “contempt, discrimination and abuse,” thousands of entertainment workers and their supporters marched in Brussels on Sunday, but to no avail, as Health Minister Frank Vandenbroucke told state broadcaster RTBF earlier on Tuesday that “there’s no possibility to immediately revise the decision.”

Tuesday’s verdict is not the first time Belgium’s courts have scuppered the government’s pandemic-related restrictions. Earlier this month, a court in Wallonia ruled that vaccine pass requirements to enter cafes, restaurants, gyms and other venues were illegal in the region. While the pass is an initiative of the national government, individual regions are responsible for enforcing its use.

However, authorities in Wallonia appealed the decision and said they would not stop mandating vaccine passes.

Despite massive street protests against such Covid restrictions, a recent poll found that more than two thirds of Belgians support denying the unvaccinated entry to certain public spaces. 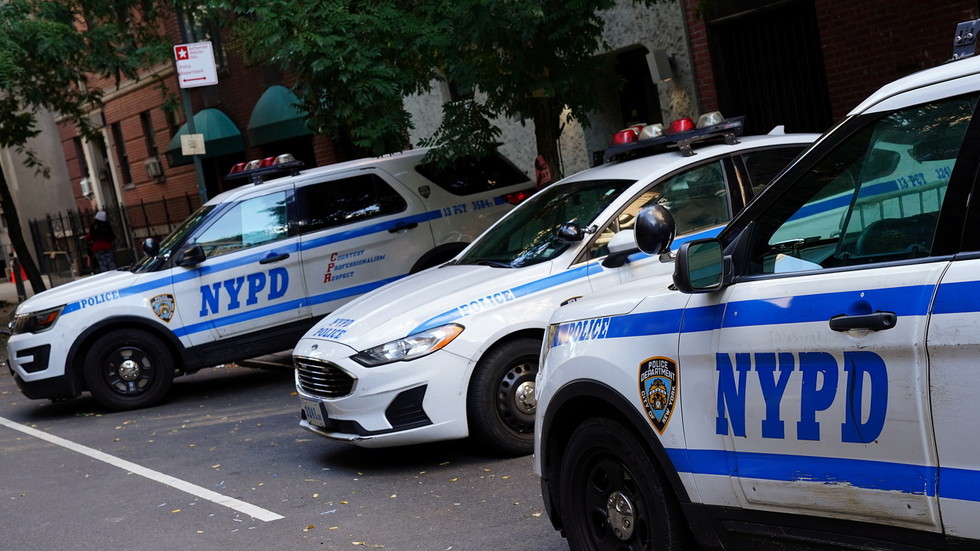 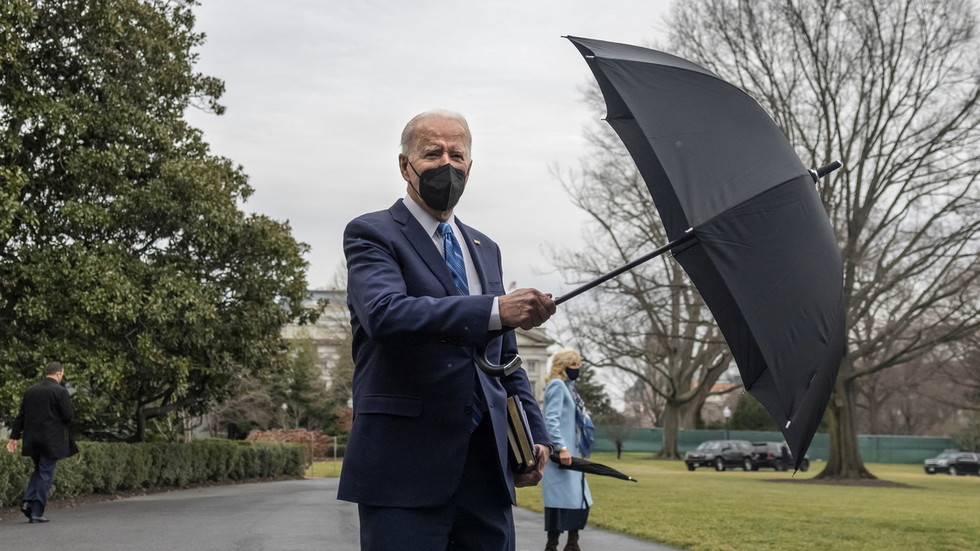