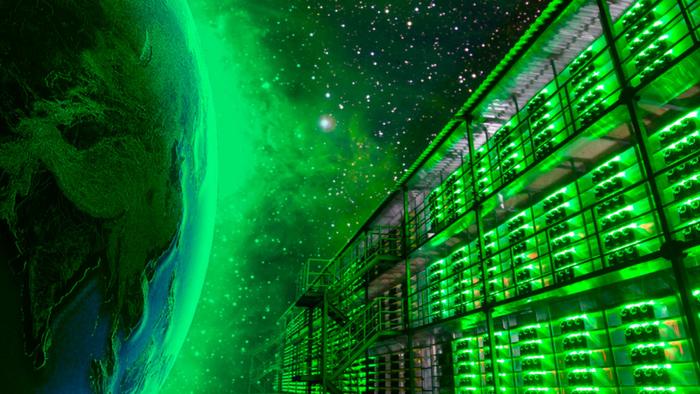 How Bitcoin Will Conquer The World

Authored by Marcelo Prates via BitcoinMagazine.com,

The decentralized currency has, in just a bit longer than a decade, risen to the potential of becoming the world’s system of value…

On Halloween 2008, a month and a half after the Lehman Brothers’ spectacular collapse, Bitcoin started the monetary revolution we’re now seeing. Bitcoin showed that, with technology, different monetary arrangements are possible: Money doesn’t need to be controlled by a government or limited to a sovereign territory.

Thirteen years later, and after repeatedly renewing all-time highs despite bans and curses, Bitcoin is here to stay. Perhaps not exactly as the “peer-to-peer electronic cash system” envisioned by Satoshi Nakamoto but neither as a wasteful speculative asset with no social value. Bitcoin can instead be the settlement currency of the world.

The potential for Bitcoin to be used as an international payments system has always been there. It brings, in its core, an ironclad decentralized infrastructure that can process and record transactions happening all over the world, aka the Bitcoin blockchain.

In about a decade, and without a central authority coordinating efforts, channeling investments or establishing partnerships, Bitcoin created a global network that is always available for anyone with access to a smartphone or a computer. For perspective, it took Visa several decades, countless business agreements, and a massive investment of money and talent to develop the amazing network used today by billions of cardholders.

The downside is that bitcoin, the network native money, is still volatile. Bitcoin may be attractive to investors looking for increased returns but can give pause for those who want to use their money to pay rent and buy groceries. Bitcoin’s volatility thus limits its general appeal and, in turn, its use as a largely accepted medium of exchange that can facilitate everyday transactions.

On the other hand, the very features that bring volatility to bitcoin — the absence of backing and of a managing issuer — also allow it to offer what no other currency, public or private, can offer today: the seamless transferability across borders and jurisdictions. A bitcoin can travel the world through different digital wallets while a bank customer figures out how to initiate a foreign exchange transaction.

How then to reconcile these conflicting characteristics so that bitcoin can function as a bona fide global currency? First, by welcoming speculators, not vilifying them. People and institutions willing to make a quick gain by buying and selling bitcoin not only bring liquidity to the bitcoin market but help to form bitcoin prices and (counterintuitive as it may seem) to reduce extreme price swings. The more people trade bitcoin, the more predictable bitcoin becomes.

More than that, the Bitcoin network is transactional in nature, a “peer-to-peer electronic cash system,” not just a safe place to store valuables. Under this light, bitcoin can be seen more as a monetary vehicle for global change, enabling anyone, anywhere to send or receive money, rather than as digital gold bars carefully kept away from view.

The second step toward improving the use of bitcoin as a global currency is to have as many trustworthy exchanges as possible standing ready to buy and sell bitcoin in different jurisdictions. Unhosted wallets are certainly invaluable for those looking for monetary privacy who are also sophisticated enough to create and take good care of their digital wallets and private keys.

For the non-tech-savvy persons, whose main goal is to make safe, quick and cheap international transfers and remittances, what matters most is to find a reliable custodian that can help them easily meet their needs. And that’s what credible exchanges can do, notably those with an international presence that are able to receive local currency in one country, move bitcoin across borders, and deliver local currency in another country.

Under these circumstances, Bitcoin could become a powerful option not only for international senders and receivers but also for regulators. As bitcoin can quickly move from one digital wallet to another, no matter where they are, senders and receivers don’t need to face volatility. In a liquid market and with exchanges open 24/7, they can buy in and out of bitcoin as soon as the international transaction is completed — which means “in minutes,” not days, as happens in the current correspondent banking system.

The volatility would be left for those investors and speculators in the origin and destination countries willing to face more risks in search of higher returns. Speculation could, therefore, subsidize international payments. And the exchanges in both of these countries would take care of moving the bitcoin around and providing each counterparty with their preferred exposure, be it sovereign money (senders and receivers) or bitcoin (investors and speculators).

Regulators, in turn, would be able to follow in real time the domestic and international flows of money regardless of their jurisdiction, as all transactions are recorded in the Bitcoin blockchain. With the intermediation of exchanges, which would be responsible for identifying buyers and sellers, cross-border payments with bitcoin can offer a neutral, resilient and compliant alternative with lower transaction costs. No other solution, public or private, can beat that. 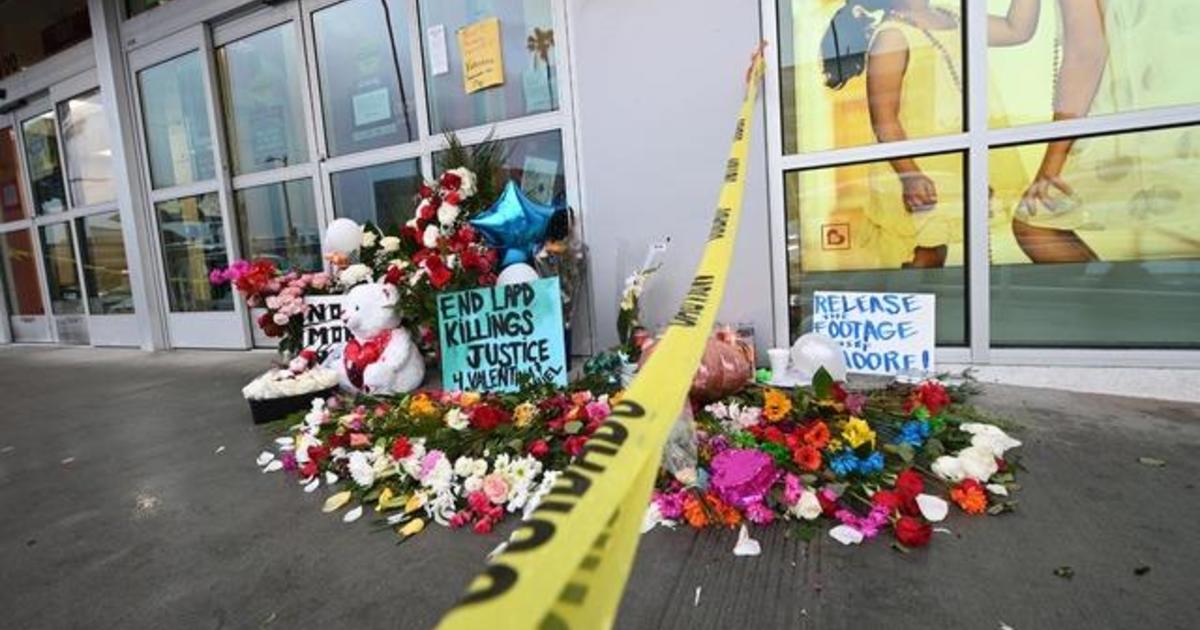 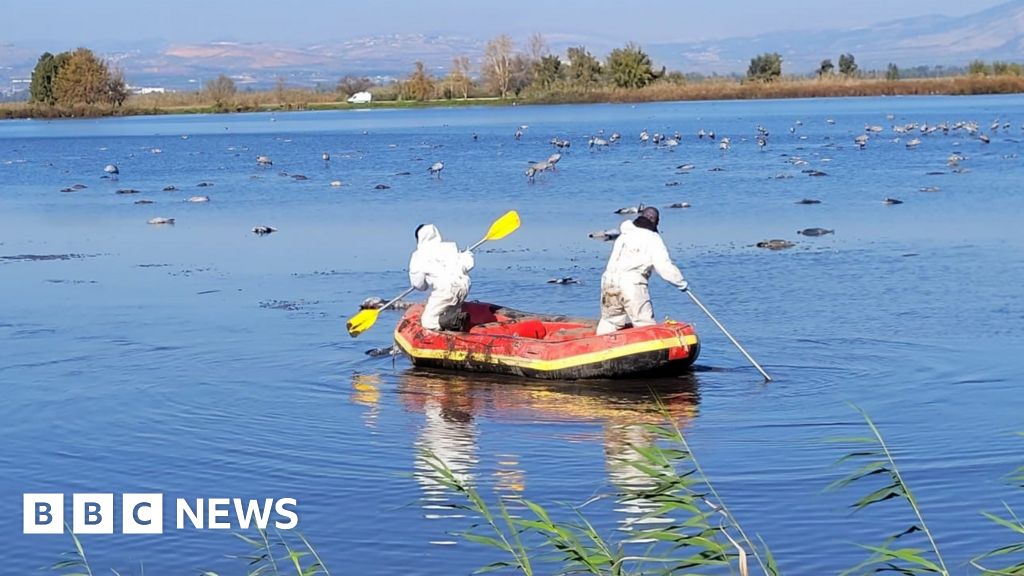