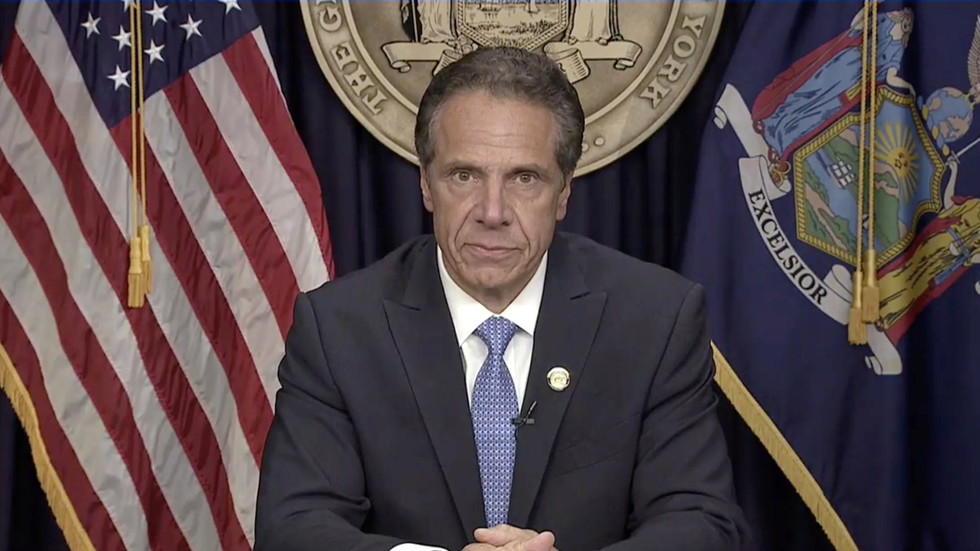 A district attorney in New York announced on Tuesday that former governor Andrew Cuomo wouldn’t be charged for two separate incidents in which he attempted to kiss two women against their will.

“Our investigation found credible evidence to conclude that the alleged conduct in both instances described above did occur,” read a statement from Westchester County District Attorney Mimi Rocah’s office. However, it then went on to explain that they won’t be charging Cuomo.

Although the allegations and witnesses were credible, and the conduct concerning, we cannot pursue criminal charges due to the statutory requirements of the criminal laws of New York.

Less than a week ago, prosecutors in Nassau County dropped similar charges against Cuomo, claiming that allegations of inappropriate touching involving a state trooper were “deeply troubling,” but “not criminal under New York law.”

Cuomo resigned in disgrace in August, after New York Attorney General Letitia James released a bombshell report detailing a litany of sexual assault allegations against the Democrat. With 11 women accusing him of inappropriate behavior, multiple members of Cuomo’s own party – including President Joe Biden – pressed for his resignation.

Throughout the entire scandal, Cuomo has maintained his innocence, calling the allegations politically motivated and even insisting at one point that his hands-on behavior was part of his Italian heritage. 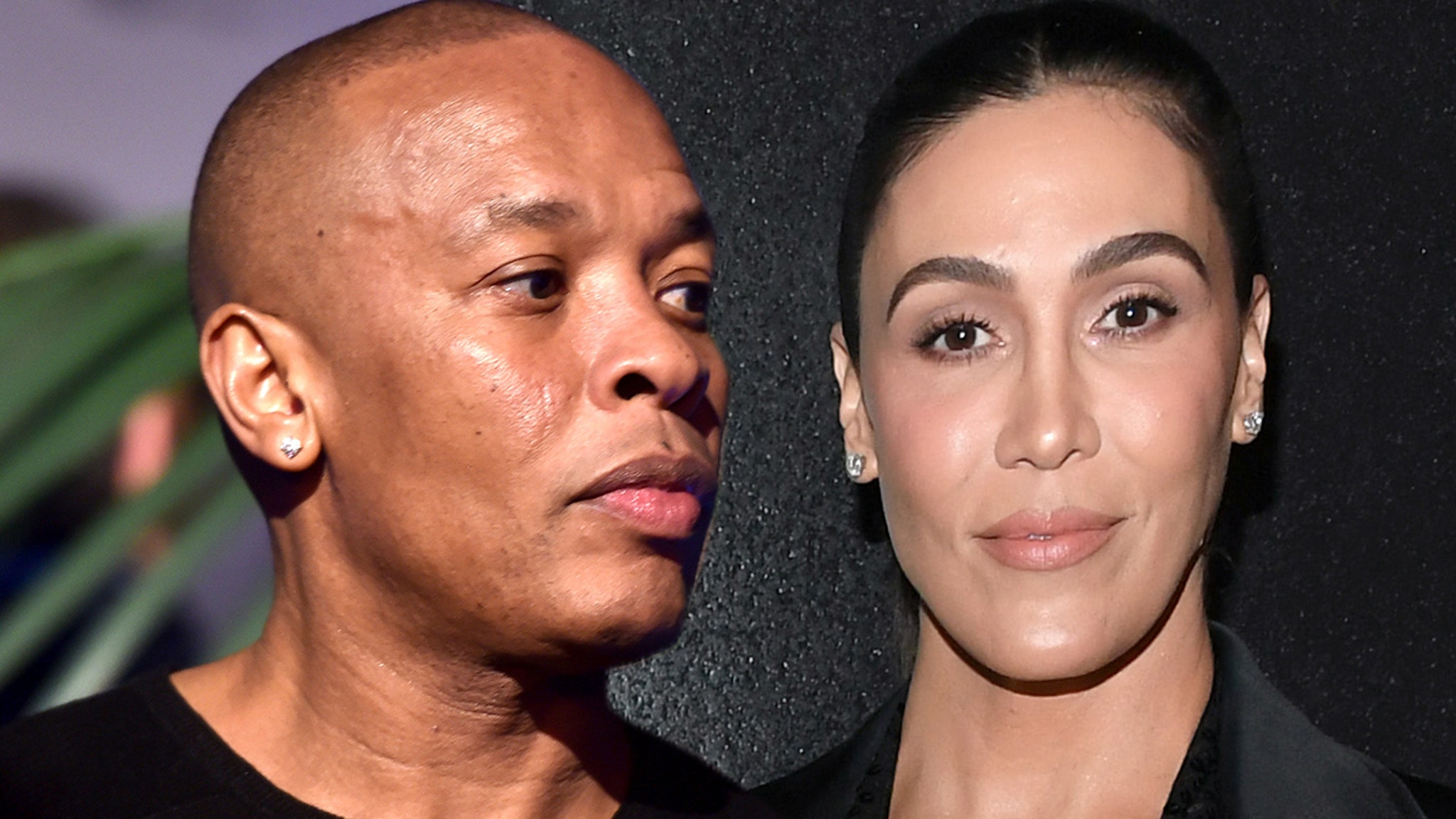