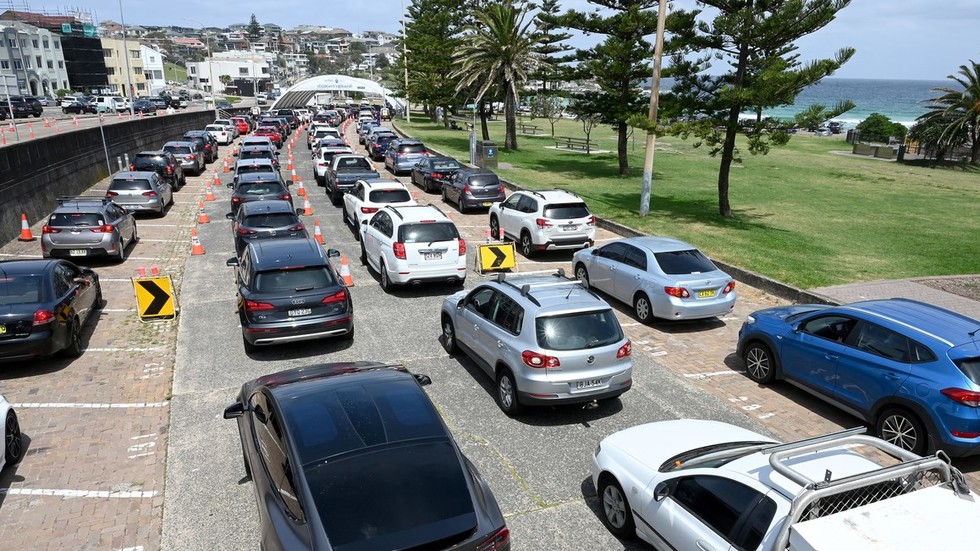 Brad Hazzard, the Health Minister of New South Wales (NSW), accused Queensland Premier Annastacia Palaszczuk of demonstrating “passive aggressive stupidity” with her testing policy. The scolding criticism came in response to her insistence that the switch from PCR testing to rapid antigen tests for domestic travelers would not happen in the Australian province before the new year.

Currently, Queensland requires a negative PCR test taken three days before arrival for all cross-border movements. Amid a surge in holiday travel, the policy caused a spike in demand for testing that the labs cannot keep up with.

Rapid tests are less accurate than PCR tests, but they are self-administered, give results much faster, and are less costly, making them more suitable for mass testing, according to proponents. Hazzard, a strong advocate of rapid tests, blasted Palaszczuk in an interview with the Daily Telegraph.

“It’s time that the PCR test for tourism testing was dropped, preferably today… rapid antigen tests make more sense for people who are crossing the border,” he told the newspaper.

Considering how the shortage of testing capacity is causing long lines at Australian hospitals, the failure to accept rapid tests increases the risk of infections rather than reducing it, the minister said.

Considering the waiting times, some people may not be able to meet the requirement at all, because results for their tests come too late, the official pointed out. Meanwhile, Queensland reportedly doesn’t even have enough people to check the status of all arrivals, he added, calling the situation “farcical and frustrating.”

Hazzard stressed that he “never criticized the Queensland Premier” in his capacity as NSW health minister, but “this one is now beyond being allowed to pass without comments.”

The remarks contrasted public statements by NSW Premier Dominic Perrottet, who thanked his Queensland counterpart for agreeing to make the switch eventually. 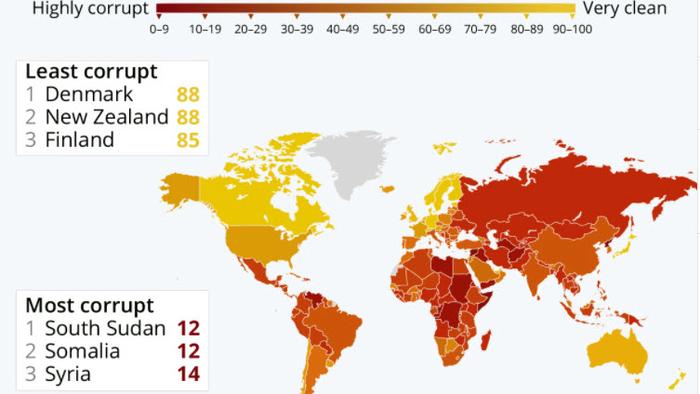 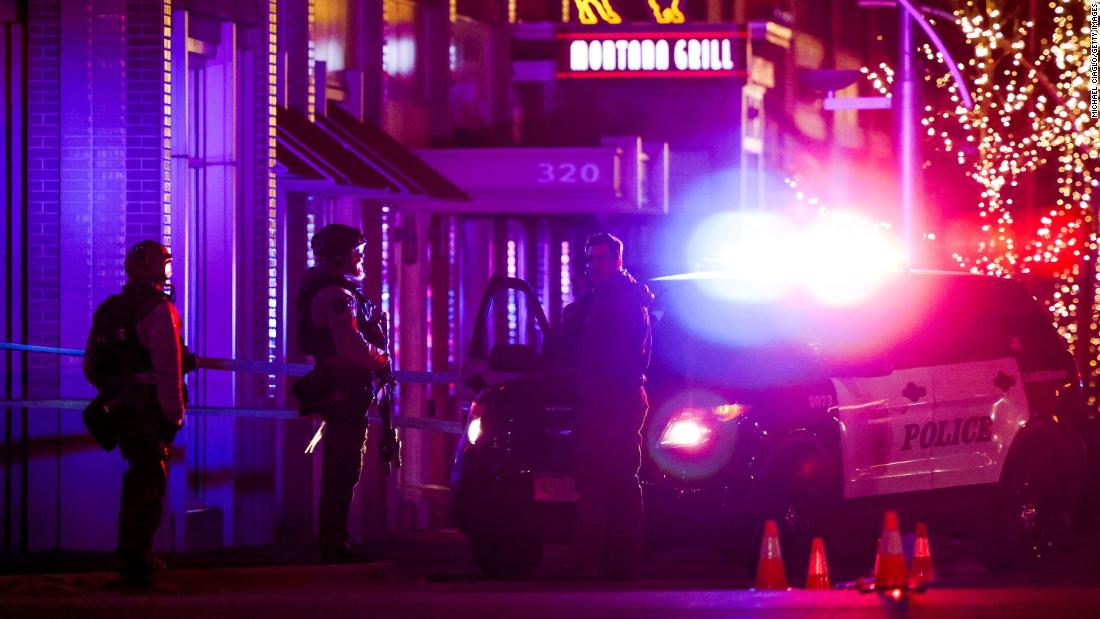