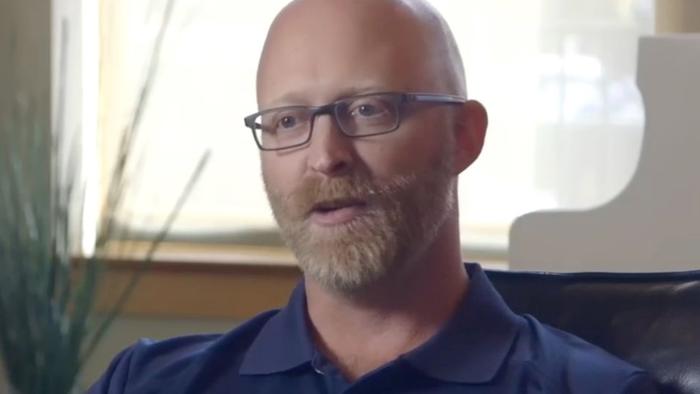 During an otherwise quiet Holiday weekend, the team at MacroVoices has come through with a new episode of its markets podcast featuring returning guest Jesse Felder, founder of the Felder Report, which offers proprietary research to paying customers. During the interview, Felder offers his perspective on the inflation/disinflation debate that has been raging on MV, while popular inflation indicators take out highs from three or four decades ago.

But before readers get too bogged down in this all-too-fresh indicators, Felder asserts that – preferring to approach his inflationary outlook from a structural perspective – over the long term, demographic changes in the US could create more headwinds and tailwinds alike.

For example, the US got a taste of one inflationary dynamic last year when the virus hit, and baby boomers old enough to retire left the workforce en masse, choosing to walk away from the table with as much of their gains from the prior decade as they could. According to Felder, declines in the working population relative to the nonworking population is an “inflationary force”.

We’ll let Felder explain in his own words:

“If you just start with demographics, I think the IMF put out a thing, a report, you know, three, four years ago pointing out that demographics in the United States actually globally, everywhere but Japan, you know, we’re seeing these increasing age dependency ratios of you know, more retirees than working population, and that is an inflationary dynamic. I think something, one of the things that people don’t really appreciate, is that in the wake of the financial crisis, I think we had a lot of baby boomers who were forced to stay in the workforce. They weren’t able to retire because their retirement accounts took a hit and so they had to stay in the workforce longer than they otherwise would have kind of artificially increasing the supply of labor for a period of time acting as a disinflationary force. But what we saw with the pandemic was a total reversal of that, where all those folks said, hey, look, my retirement accounts now 300%, whatever front, you know, in the last decade, and I can now afford to retire, and I don’t want to stay at work and get sick. So all those folks retired, and then you had, you know, even further to that degree, a bunch of people who maybe were going to retire 5-10 years from now, who thought you know, what, I’ve just done so well, with my retirement accounts. Why don’t I retire early.”

“And so we’re seeing this dramatic decline, I think in the working population relative to the non-working and that is an inflationary force, putting pressure on wages. And I think that’s one of the factors we’re seeing right now that’s a secular push. That’s, you know, in place, but it’s been exacerbated by the pandemic.”

You know, when you talk about debt as another disinflationary force. I think that’s true for folks like me, and you Erik, who, you know, if we get too indebted, we have to cut back on our spending and hurts demand. But that’s true for everybody but the federal government who can, you know, print money to monetize the debt. I think that’s another thing we’ve seen as part of the pandemic is this, you know, when debt-to-GDP, you know, gets to where it is, it’s typically problematic for countries that can’t, you know, get away with money printing. The United States government has been getting away with it for the past, you know, a couple years now. And obviously, that’s not disinflationary at all to be issuing $4 or $5 trillion dollars of new debt and having the Fed you know, buy it all up is has not been disinflationary, it’s been absolutely inflationary.

…and the potentially inflationary aspects of economic rule by a handful of massive tech giants – Amazon, Apple, Alphabet, Meta etc – that dominate markets today have seen such profound growth and durability to competition (thanks to their ability to simply buy every company that threatens their market share in any way) that some are beginning to wonder whether they will ever become victim to disruptors, like the first few waves of dotcom-focused tech giants did (who doesn’t remember Netscape?)

And I think the final thing that Rosie brought up, and I’m a big fan of his work. He talks about disruptive technology. And I think that’s been true for a long time, too. But if you look at what’s happened in the economy, in the last 10 years, we’ve seen a concentration of economic power in fewer and fewer companies. You know, who’s disrupting apple today, who’s disrupting Facebook today. Facebook and Google are maybe a good example of companies who have their finger on the pulse of who in social media is going to potentially disrupt Facebook? Well it’s Instagram then we will just by them. And you know, same thing with Google. And so they’ve been able to make 1000s and 1000s of acquisitions to essentially shore up their position, their monopoly or duopoly positions that have really prevented from disruptive tech from exerting a disinflationary impact in recent years. And I would say, Amazon is probably another example of this. Who’s disrupting Amazon? Nobody. In the pandemic, we saw that you know, sales already off of a huge base, go up 40% or something insane, you know, we’ve never really seen a company of that size, see that type of growth. And they just have such a strong position in the market that they can’t be disrupted. I think we’re seeing this in wages, too, with Amazon, there was a good article in the Wall Street Journal recently, that pointed out that, you know, with Amazon paying $18 starting wage in its warehouses. It’s putting pressure on every other employer across the country to raise wages.

The interview also included a helpful chart pack that Felder delved into during the Q&A. One indicator he shared that caught our eye is the following chart comparing the S&P 500’s performance with changes in excess liquidity in the economy.

Felder explains what can be a confusing dynamic succinctly and simply: in the wake of the great financial crisis, many baby boomers put off retirement because their portfolios took a hit,

To help show how excess liquidity is being sucked out of the system, Felder turned to a simple indicator that has become increasingly familiar to us: a comparison in the rate of growth between the M2 money supply and GDP. The purpose of the indicator is it’s believed to be a reliable illustrator of excess liquidity by showing the growth in the money supply that’s due to central bank stimulus vs. real economic activity.

As Felder’s chart shows, excess liquidity is already being sucked out of the system rapidly already, allowing them to be pushed into yet another policy blunder with potentially severe consequences for the market. Notice the correlation between the indicator and stocks over the past few years. How much longer can this continue without impacting the market?

Felder also shared this interesting chart of a Nasdaq “Hindenburg” indicator that triggers whenever market breadth collapses, signaling that only a few richly valued stocks are carrying the market on their back, and it’s only a matter of time before they, too, give in.

The last time we saw this indicator was in the late summer of 2018, just that Q42018 selloff that sent stocks deep into the red just before the holidays, leaving the S&P500 with its most recent annual decline.

From the highs, that move was a 20% decline.

It was seen again in the early months of 2016  and  the summer of 2015 before the flash crash that August. Prior to that, it was also seen in 2007, and before that, it triggered just as the dotcom mania was collapsing.

Felder’s interview and accompanying chart pack, both available on MacroVoices, features more food for thought about Felder’s outlook for the dollar, commodities, precious metals and crypto. 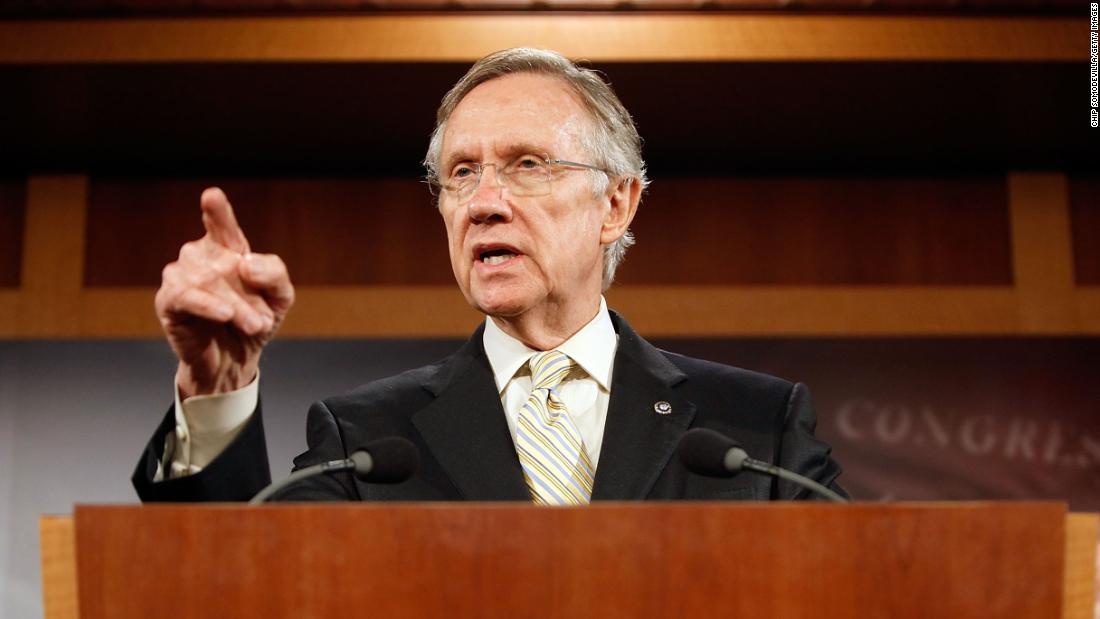 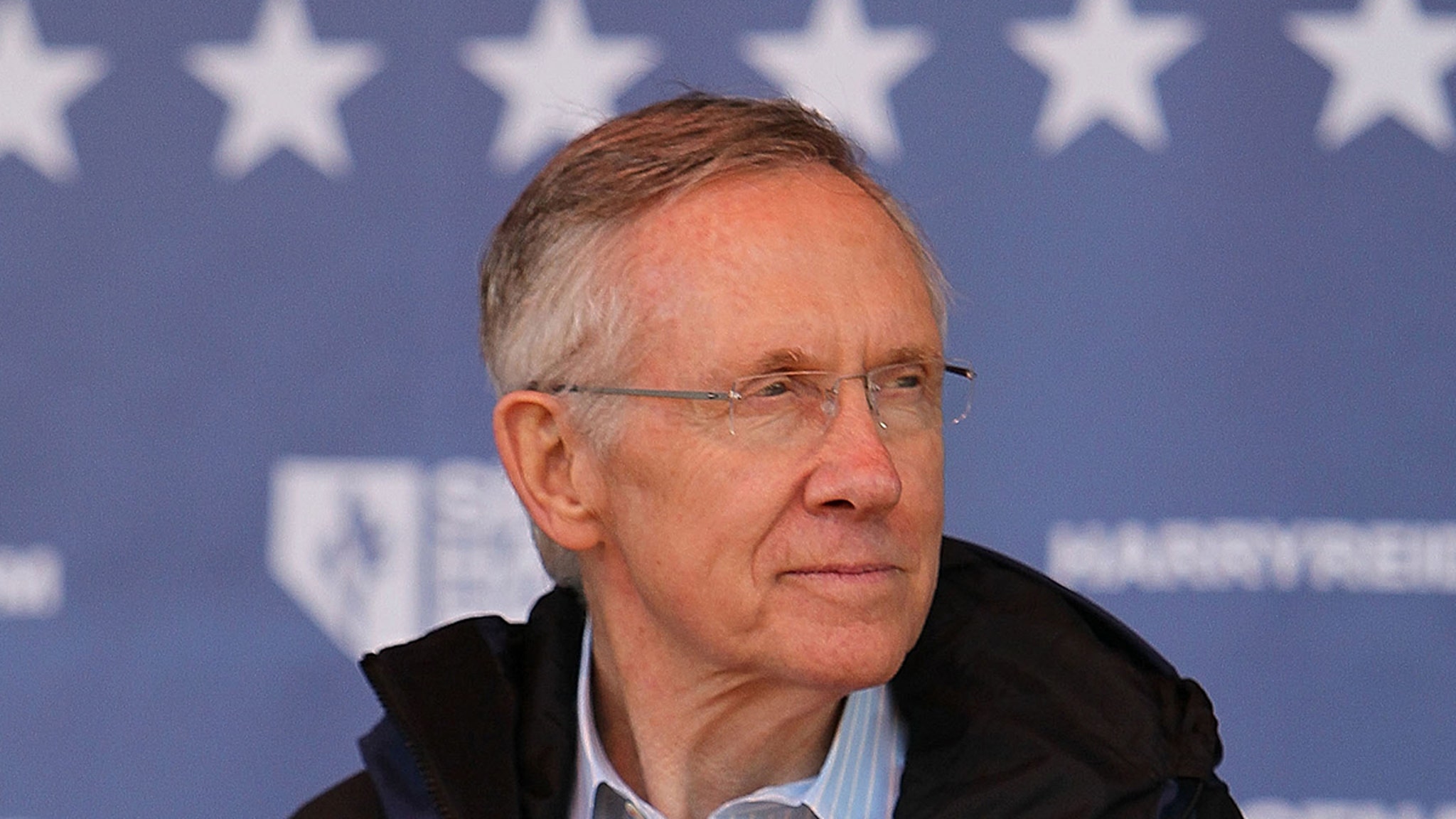