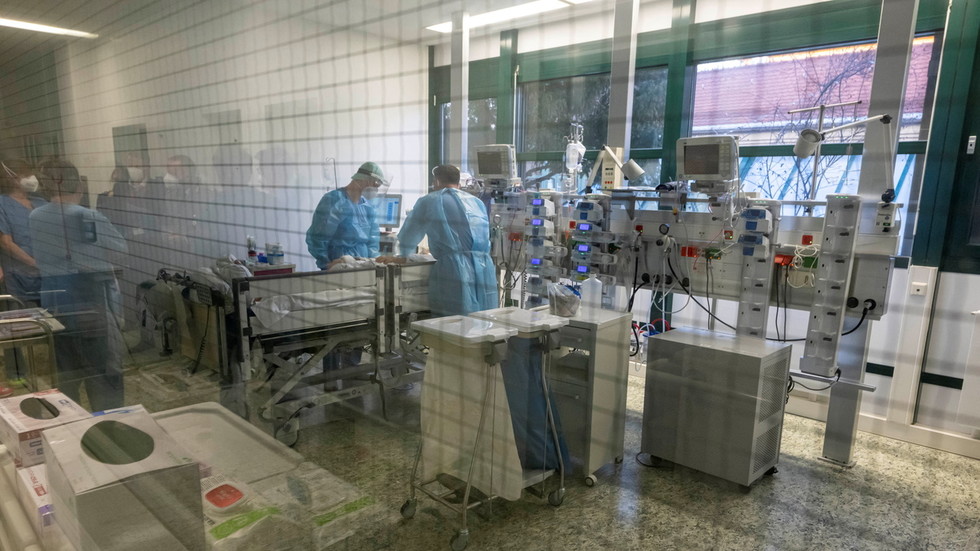 Federal Minister of Health Karl Lauterbach of Germany has said that Covid-19 infections are probably two or three times higher than official data suggests, noting that Omicron will push cases up further.

On Wednesday, the Robert Koch Institute (RKI) for infectious diseases stated that the seven-day incidence rate stood at 205.5 cases per 100,000 residents, representing the lowest figure recorded since early November.

Lauterbach said that the real figure was probably two or three times higher than reported, noting that a reduced number of workplace tests and those carried out by doctor surgeries was the reason for this.

The health minister also noted his concern about the spread of the Omicron variant of Covid-19, which has driven a surge in infections across Europe. He also encouraged people to celebrate the New Year safely.

The RKI reinforced the minister’s comments, adding that a clear understanding of infection rates won’t be known until January 10, when testing capacity reaches pre-Christmas levels. 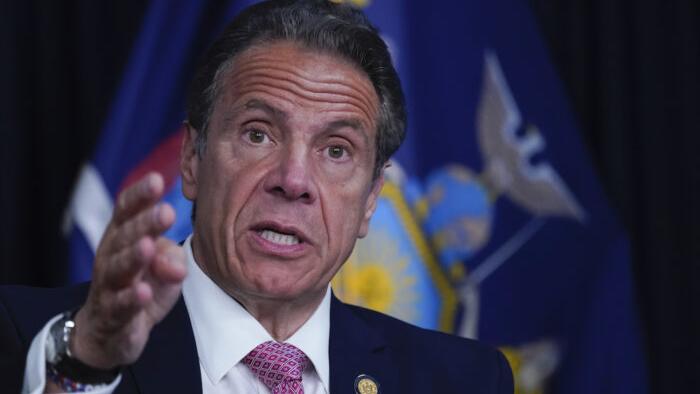 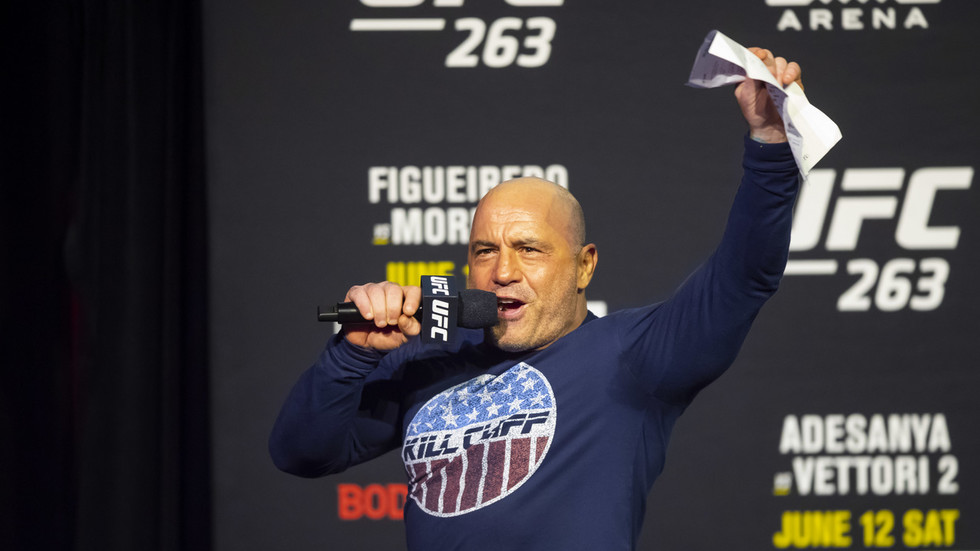