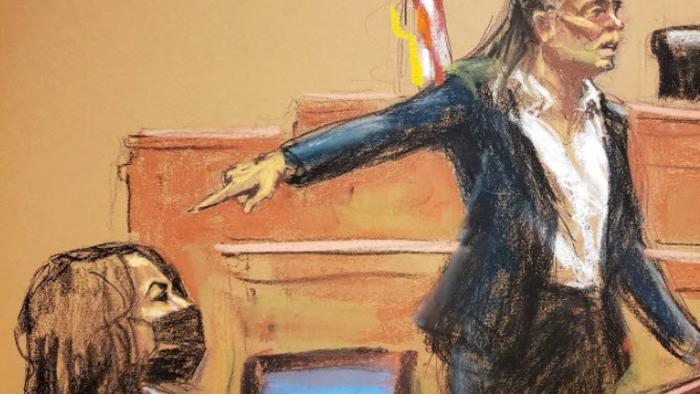 After hearing from around 30 witnesses including the four accusers, the 12-person panel began deliberating in the case against Ghislaine Maxwell just before 5 p.m. on Dec. 20.

Today, after six days of deliberations over accusations that Maxwell helped pedophile Jeffrey Epstein mount a “pyramid scheme of abuse” involving underage girls, the jury came to their decision ahead of what was to be a working weekend through the new years’ break.

The jury found her guilty on 5 of the 6 counts of luring and grooming underage girls for sexual abuse by Jeffrey Epstein, a verdict that offers some long-delayed justice for his victims.

She was acquitted of one count of enticing a minor to travel across state lines to engage in an illegal sexual act.

The verdict was largely a rejection of Ms. Maxwell’s defense, which centered on an argument that government’s case was based on flimsy evidence, prosecutors’ animus toward Mr. Epstein, and the inconsistent accounts of women who were motivated by money to point the finger at Ms. Maxwell.

AP reports that she stood with her hands folded as the jury filed out, and glanced at her siblings as she herself was led from the courtroom, but was otherwise stoic.

Maxwell faces up to 70 years behind bars, and still awaits trial on two counts of perjury.

Lawsuits involving the abuse allegations also continue, including one in which a woman not involved in the trial, Virginia Giuffre, says she was coerced into sexual encounters with Prince Andrew when she was 17. Andrew has denied her account and that lawsuit is not expected to come to trial for many months.

The question is – will Maxwell be “Epstein’d” too? 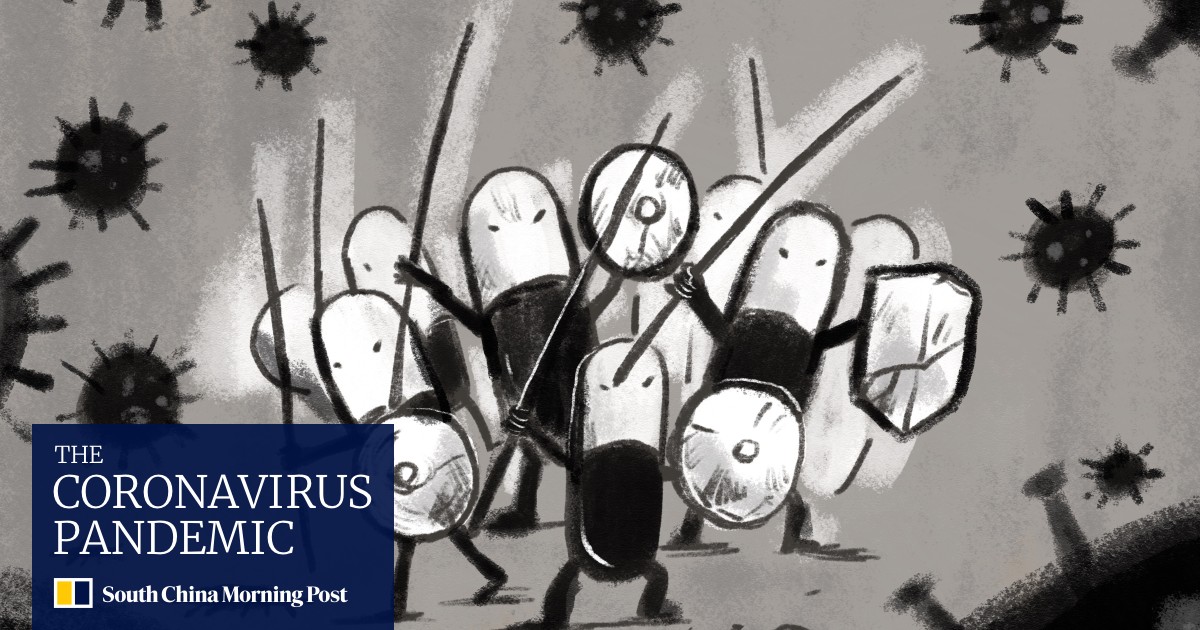 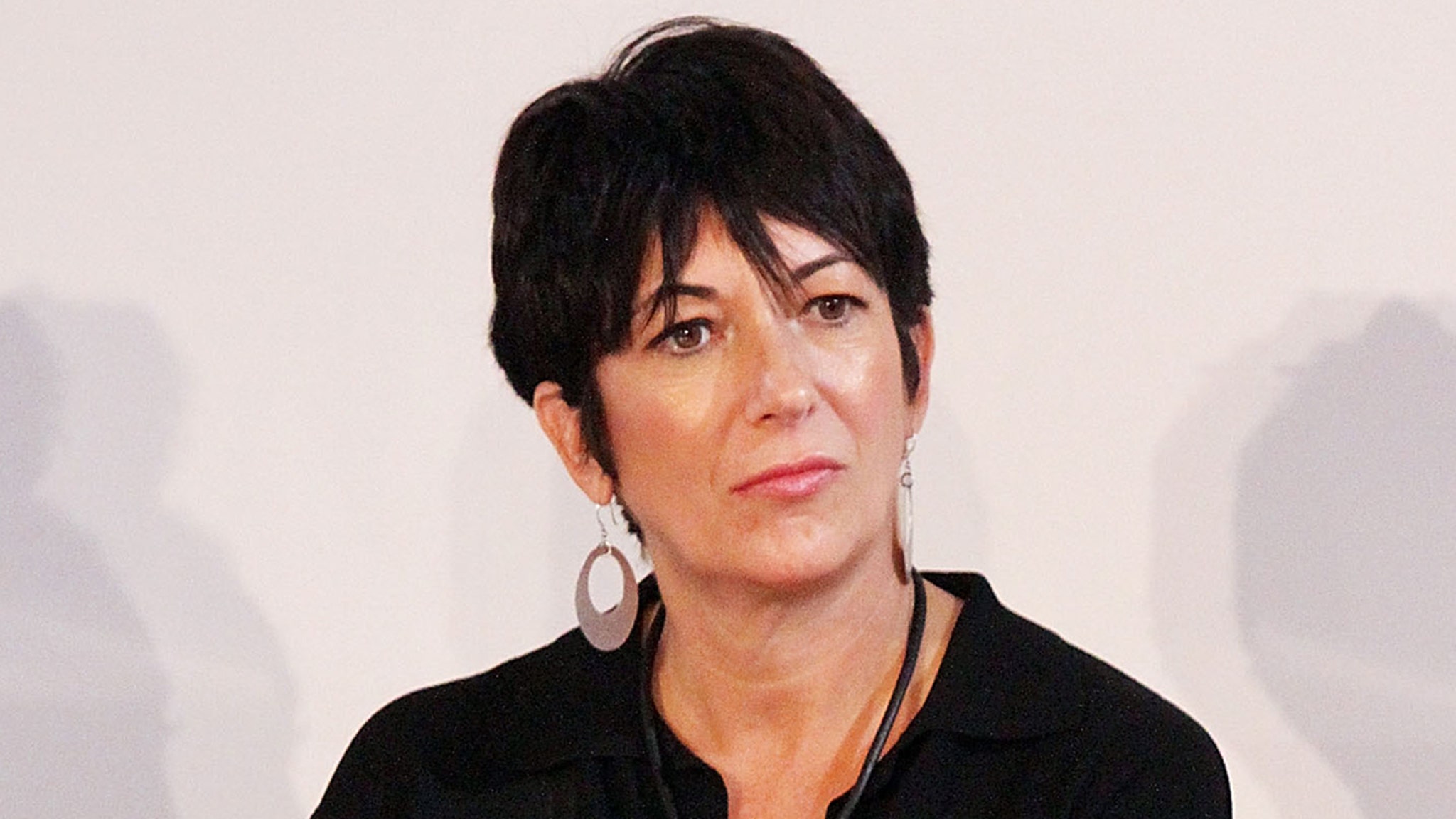