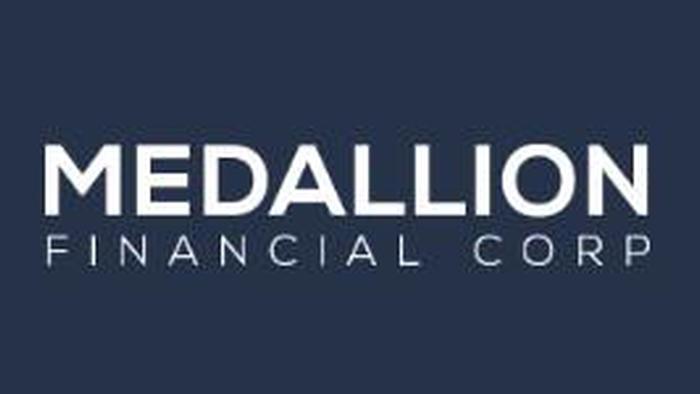 Shares of Medallion Financial are plunging on Wednesday morning after the U.S. Securities and Exchange Commission charged the company, and its President and Chief Operating Officer, Andrew Murstein, with fraud.

Shares plunged and were halted at the cash open after the SEC claimed that “Murstein and Medallion allegedly directed two separate schemes to inflate the company’s stock price, in part with the help of California-based media strategy company, Ichabod’s Cranium, Inc., and its owner, Lawrence Meyers, both of whom were also charged by the SEC with fraud,” according to Bloomberg.

Murstein has also been charged with making false statements to Medallion’s auditor.

The complaint, filed in federal district court in Manhattan, alleges that Murstein and Medallion engaged in illegal touting by paying Ichabod’s Cranium and others to place positive stories about the company on various websites, including Huffington Post, Seeking Alpha, and TheStreet.com. With Murstein’s knowledge, Meyers and others created fake identities so their opinion pieces would appear credible to potential investors. The complaint further alleges that Medallion and Murstein fraudulently increased the carrying value of Medallion Bank (the Bank), a wholly owned subsidiary of Medallion, to offset losses relating to the taxicab medallion loans. The complaint alleges that when the existing valuation firm refused to cave to Murstein’s pressure to increase the Bank’s valuation, Murstein fired the firm and hired a new firm to provide an inflated valuation of the Bank.

The company allegedly violated “the antifraud, books and records, internal controls, and anti-touting provisions of the federal securities laws,” the report continued.

As a result the SEC is seeking an officer and director bar against Murstein, permanent injunctions, disgorgement plus prejudgment interest, and civil penalties.

You can read the full SEC complaint here. 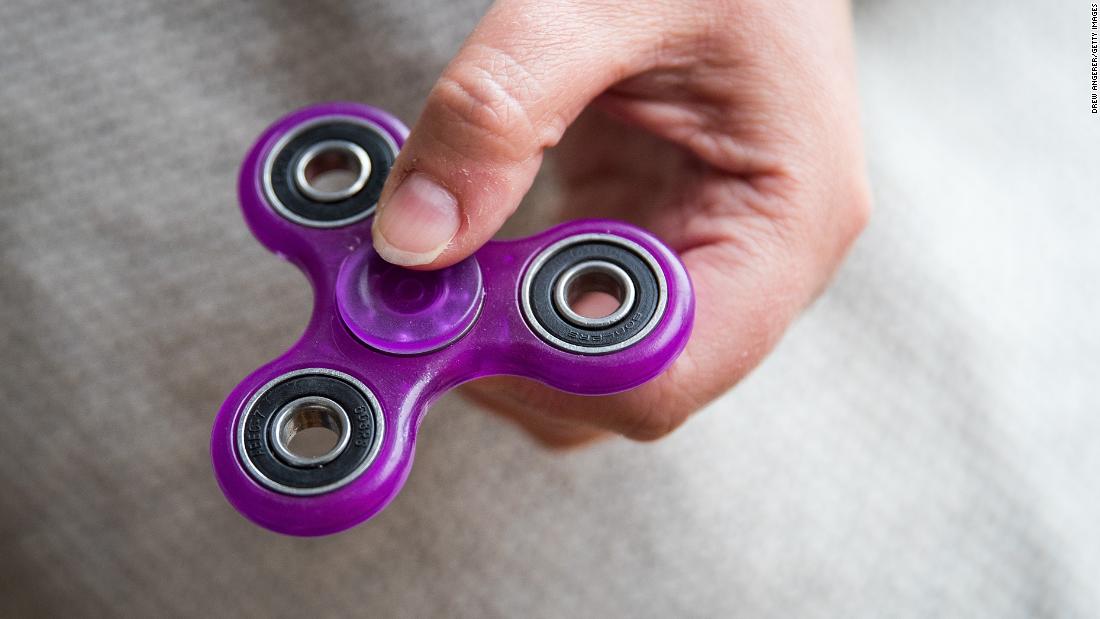 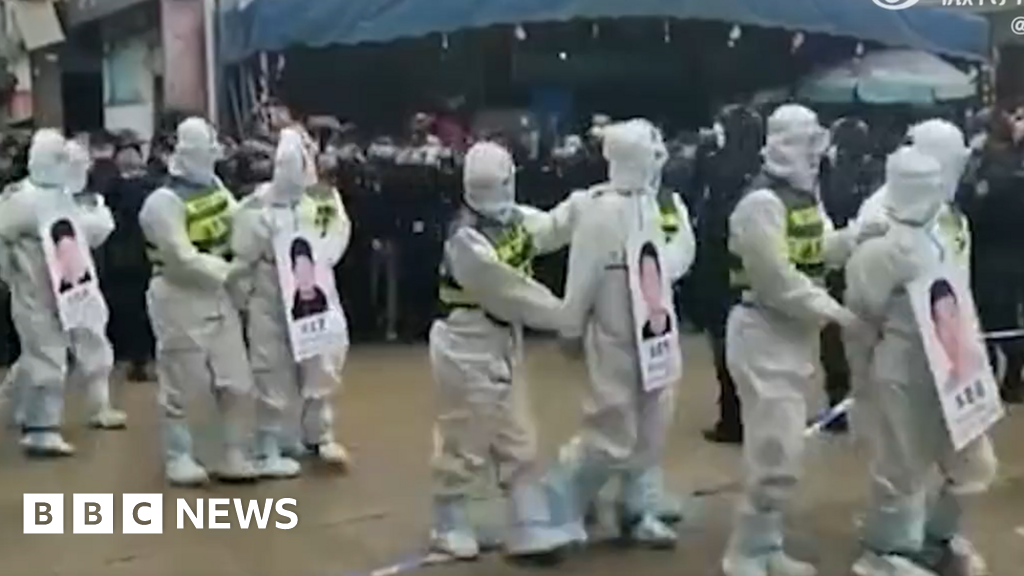