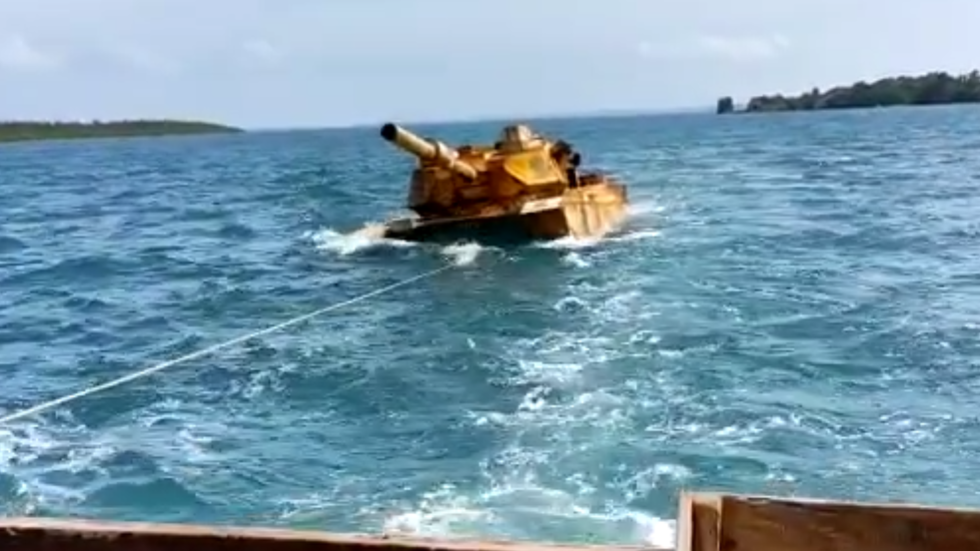 A mysterious tank-shaped object spotted on the open sea off Indonesia over a week ago has been finally intercepted by the country’s navy and brought ashore. However, its discovery has prompted more questions than answers.

The object, which has been lurking in the waters of the Natuna Sea – a vast shallow basin in the southernmost part of the South China Sea – was found afloat near the Indonesian Riau Islands on Tuesday.

The tank was intercepted and towed ashore by the Indonesian Navy.

The object turned out to be a well-crafted dummy, bearing the features of a modern combat vehicle and somewhat resembling both the US-made M1 Abrams main battle tank and a Chinese Type 15 light tank. The dummy is hollow inside, which explains its exceptional seafaring capabilities, footage released by the Indonesian Navy shows.

The origins of the item remain a mystery, the Navy said in a brief statement, with an investigation into the bizarre occurrence still ongoing.

The mysterious tank-like object was first spotted in the Natuna Sea over a week ago by workers at an offshore oil rig. The workers managed to snap a handful of pictures of the tank which swiftly went viral online, prompting wild speculation from social media users. An anchor handling vessel, the OPS Astrid, which happened to be close to the tank during its first sighting, was unable to approach the object due to rough seas, with the object drifting away from the oil platform.

The Indonesian Navy was also unable to intercept the mock tank immediately after the initial sighting, with the dummy continuing to roam the Natuna Sea for over a week before it was ultimately washed closer to shore and within easier reach of recovery. 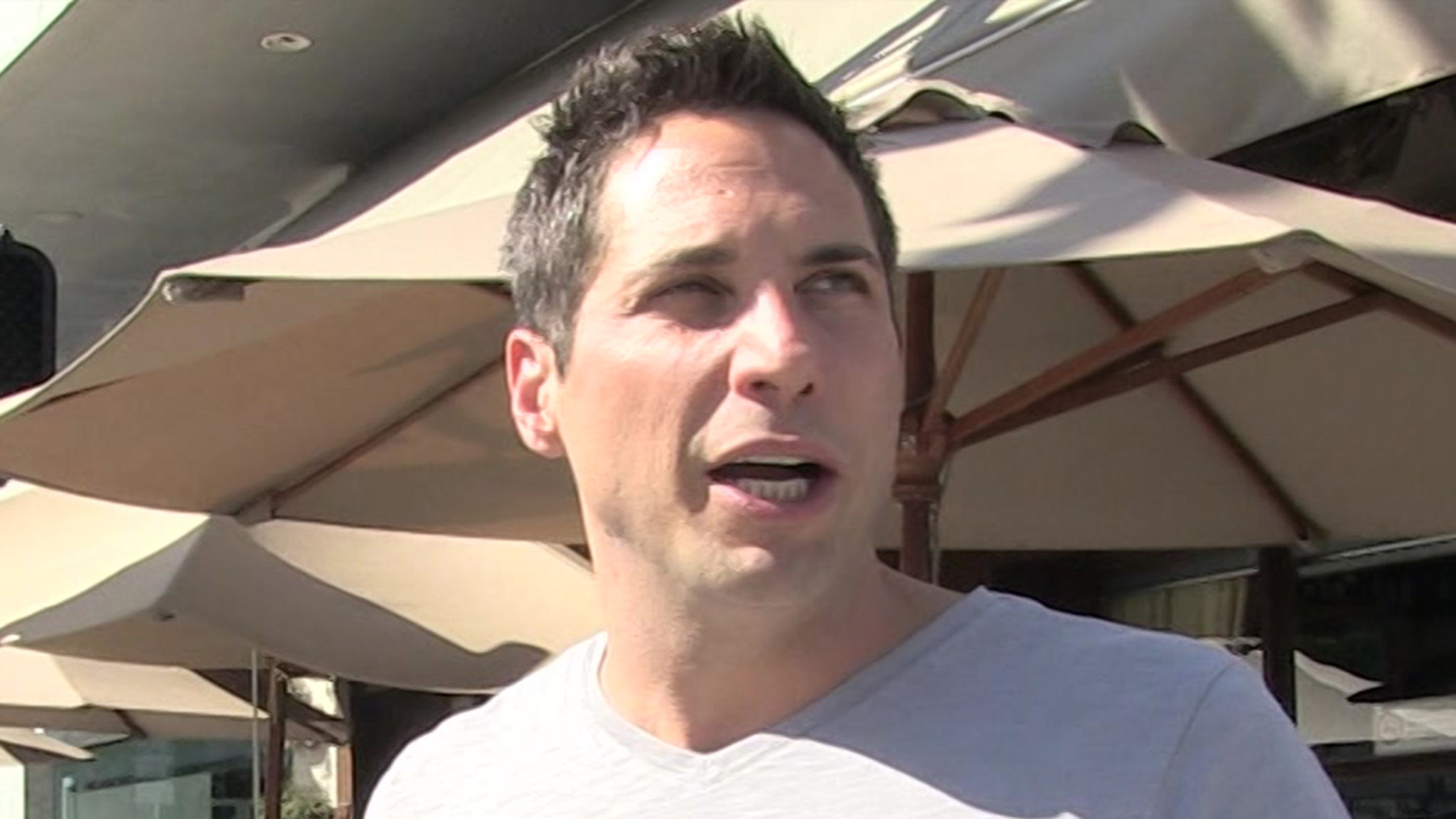 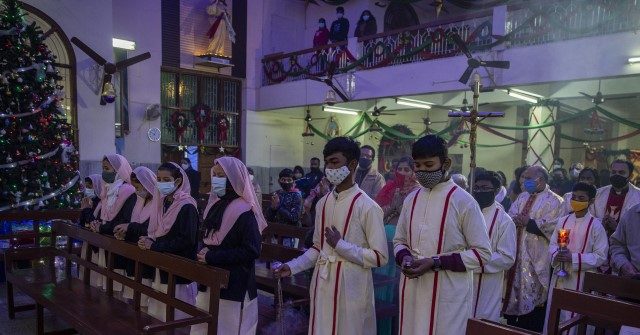