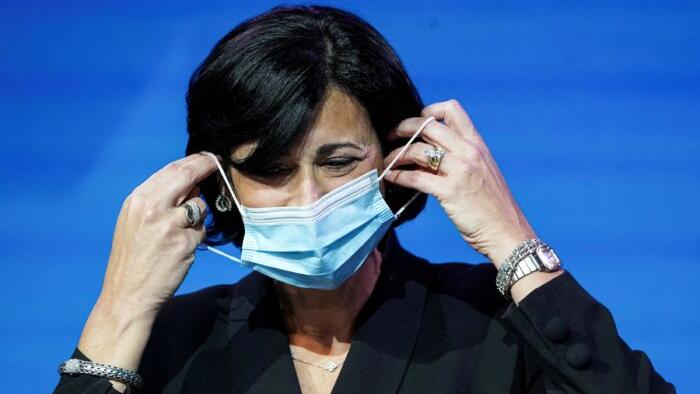 Authored by Isabel van Brugen via The Epoch Times,

A COVID-19 vaccine mandate for domestic flights is not currently being considered by the Centers for Disease Control and Prevention (CDC), CDC Director Rochelle Walensky confirmed on Tuesday.

“Certainly, domestic flights has been a topic of conversation but that is not something we’re revisiting right now,” Walensky told NPR when pressed on the issue.

Walensky also elaborated on the CDC’s decision to cut its recommended isolation time for infected Americans in half—from 10 days to five if they are asymptomatic.

“We are standing on the shoulders now of two years of science,” Walenksy told NPR of the new rules, explaining that “the vast majority of transmission occurs” around two days prior to the onset of symptoms and three days after.

“So in that five day window is really when that transmission is happening.”

Walensky acknowledged that although transmission can occur after the fifth day of isolation, the CDC made the decision to reduce its recommended isolation time for infected Americans because it anticipates a “really large” number of cases due to the Omicron variant of the novel coronavirus.

“We also want to make sure that we keep the critical functions of society open and operating. We started to see challenges with that, with airline flights and other areas,” the CDC director explained.

Proof of vaccination is currently only required for noncitizens entering the United States, as well as a negative COVID-19 test within 24 hours of departure.

“If you’re making a requirement for vaccination for people to get on planes who are coming into the country, that’s understandable,” White House COVID-19 adviser Fauci told MSNBC on Dec. 27.

“You don’t want to bring more cases into the country. But if you’re talking about requiring vaccination to get on a plane domestically, that is just another one of the requirements that I think is reasonable to consider,” he added.

Fauci didn’t elaborate on why he believes a vaccine mandate for domestic flights would be a “reasonable” requirement.

“When you make vaccination a requirement, that’s another incentive to get more people vaccinated. If you want to do that with domestic flights, I think that’s something that seriously should be considered,” Fauci added.

Shortly later, Fauci clarified that he does not expect a mandate for domestic flights would be implemented by the Biden administration “in the reasonably foreseeable future.”

“It’s on the table, and we consider it, but that doesn’t mean it’s going to happen,” he told CNN.

He also appeared to walk back his remarks in a separate interview with MSNBC’s Joy Reid on Monday.

“I did not say I support mandates on domestic flights. I said that is something on the table for consideration,” Fauci said.

Meanwhile, President Joe Biden on Monday declined during a press briefing to comment on whether he favored such a mandate. Biden has previously said he does not consider it necessary to have a vaccine mandate for domestic air travel.

Domestic flights in the United States have taken a hit due to staffing issues amid rising COVID-19 cases, with flight cancellations continuing to cause holiday travel chaos nationwide. More than 1,000 flights were canceled by airlines on Monday amid a surge in cases caused by the Omicron coronavirus variant. 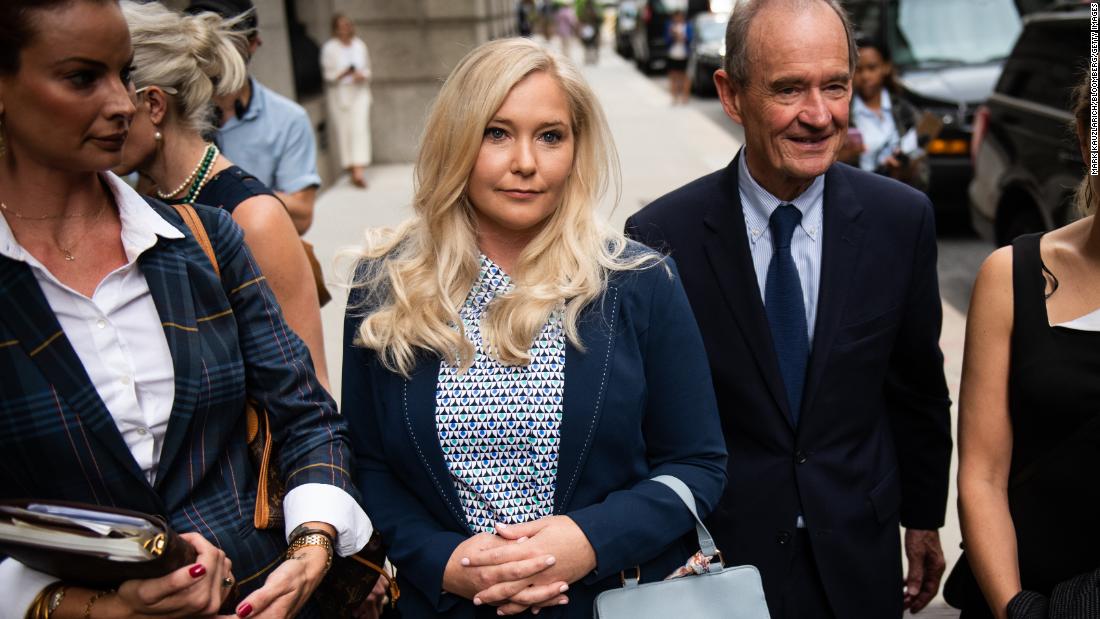 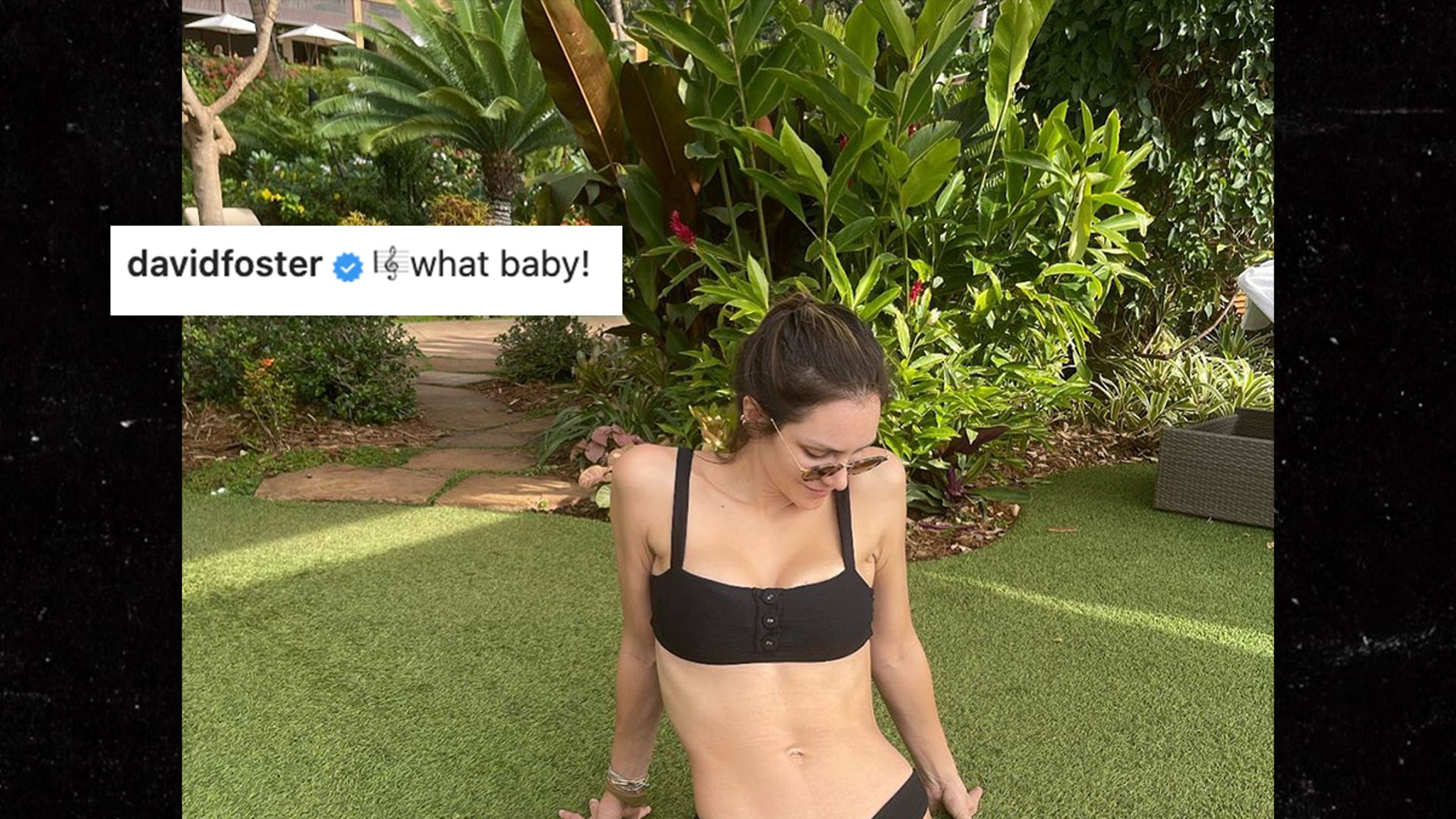