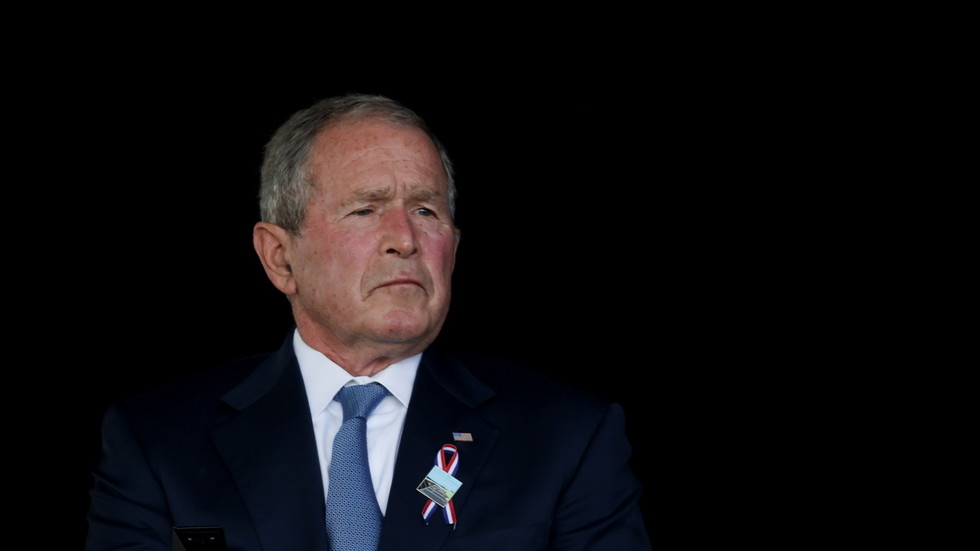 Bush told the UK’s envoy in the US he knew little about foreign policy, in a candid admission, unsealed documents reveal

Former US president George W. Bush revealed in a 1998 conversation with the then-UK ambassador that he knew little about international issues, according to documents released by the National Archives.

Bush, who was Governor of Texas at the time of the meeting with Sir Christopher Meyer, was described as accepting that his worldview was “largely limited to the Texan and Mexican horizons.”

“Bush admitted that, apart from Mexico, he did not know much about international affairs and that he would do well to broaden his experience,” Sir Christopher wrote in the documents.

During the meeting, the ambassador invited Bush to visit the UK but the American politician turned down the offer, as he was concerned about how it would look ahead of the upcoming gubernatorial election in Texas.

“The Texas electorate would not forgive him if he appeared to be taking his eye off the business of governing Texas,” Sir Christopher noted.

Despite the admission that Bush lacked foreign-policy experience, the UK’s envoy stated after their 40-minute encounter that, if the Republican ran for president, he was considered “by far the front runner” in his party.

Sir Christopher’s remarks were revealed in documents just unsealed by the National Archives, the UK’s official archive of government and other important documents dating back over 1,000 years.

Foreign-policy matters dominated Bush’s presidency following the September 11 terrorist attacks, with the US invading Afghanistan and fighting against the Taliban. Later, alongside the UK, Bush ordered the invasion of Iraq to topple Saddam Hussein’s regime, over concerns he possessed weapons of mass destruction. 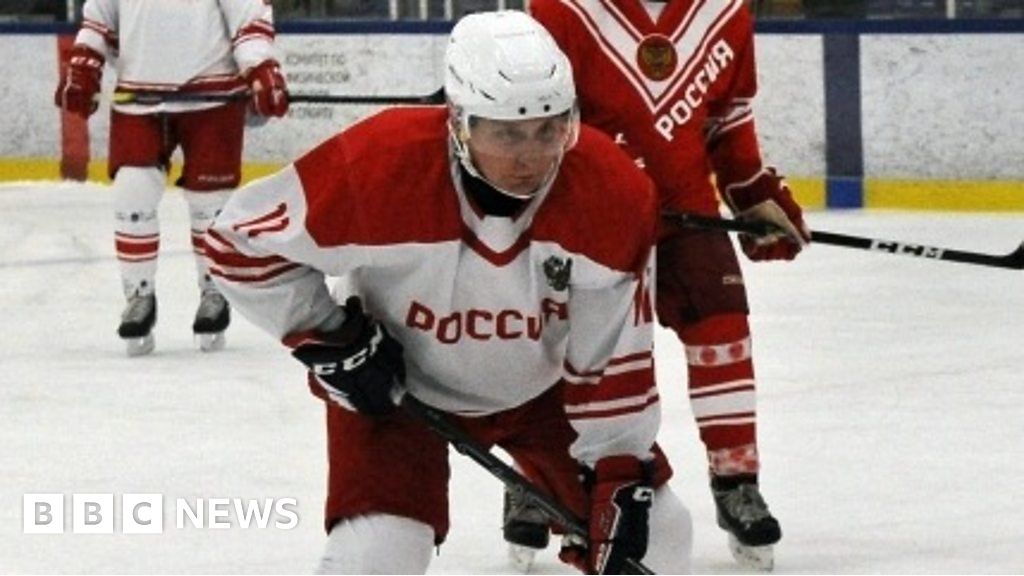 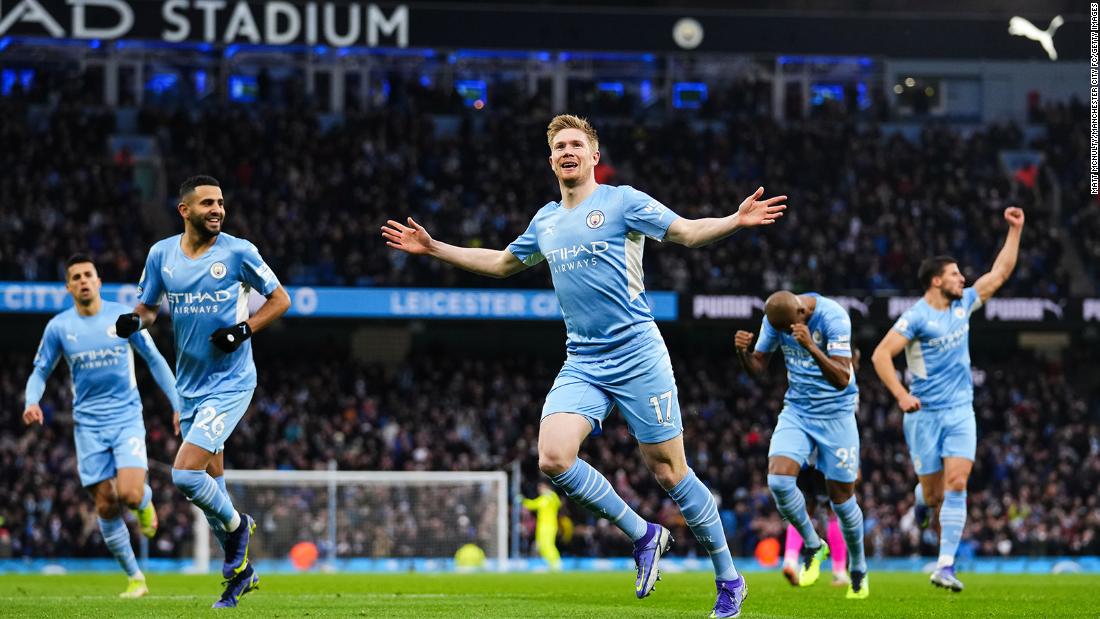