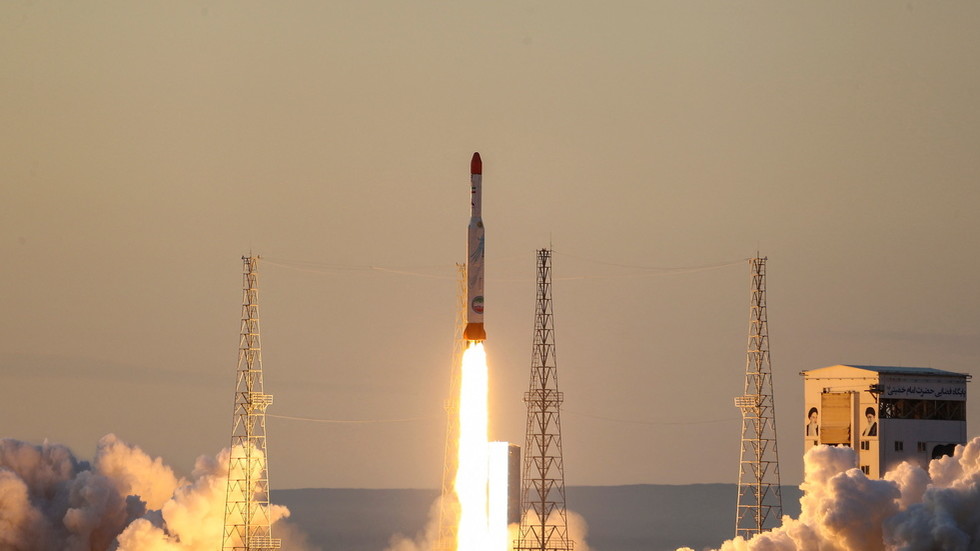 Iran has conducted a successful space launch, the country’s defense ministry reported on Thursday. A Simorgh rocket carried three research satellites to the altitude of 470 kilometers, it said.

Footage shown by the state media showed the rocket taking off from the launch pad at Iran’s Imam Khomeini Spaceport. A reporter covering the event hailed the launch as “another achievement by Iranian scientists.”

Defense Ministry spokesman Ahmad Hosseini said the payload was delivered to an altitude of 470 kilometers and boosted to a speed of 7,350 meters per second, but would not elaborate further. The stated parameters may indicate that the devices did not achieve a stable orbit, which is consistent with Iran’s previous launches of short-lived satellites.

Moment of successful launch of a satellite on Simorgh research into space pic.twitter.com/v3y9o7GeEf

The three-stage Simorgh rocket successfully made its maiden suborbital launch without a payload in 2016, but subsequent tests were plagued with technical difficulties. Tehran conducted several space launches with the older two-stage Safir rocket over the years and had a successful maiden flight of a smaller three-stage Zuljanah rocket in January.

It also ran the Kavoshgar-Pishgam program of suborbital launches testing life support systems on rhesus monkeys, with two successful launches reported in 2013 after a failed animal mission in 2011.

Iran invested heavily into rocket technology for its military application, saying that it needed a credible conventional missile deterrence against the US and its regional allies like Israel and Saudi Arabia. Being able to place satellites into orbit would be beneficial to the Iranian military, boosting its surveillance and communication capabilities.

Washington accused Tehran of using space launches to test technologies required to create an intercontinental ballistic missile – a delivery vehicle that Iran could use to pose a threat to the US mainland if paired with a nuclear warhead.

Iran denies having any intention to create a nuclear weapon in the first place. 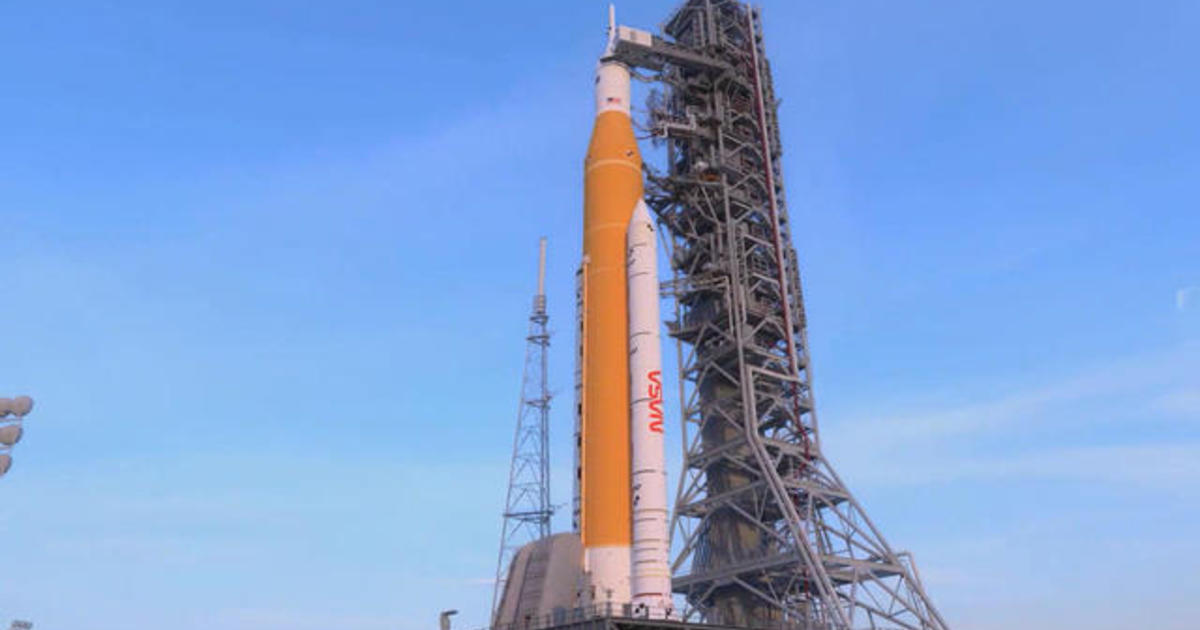