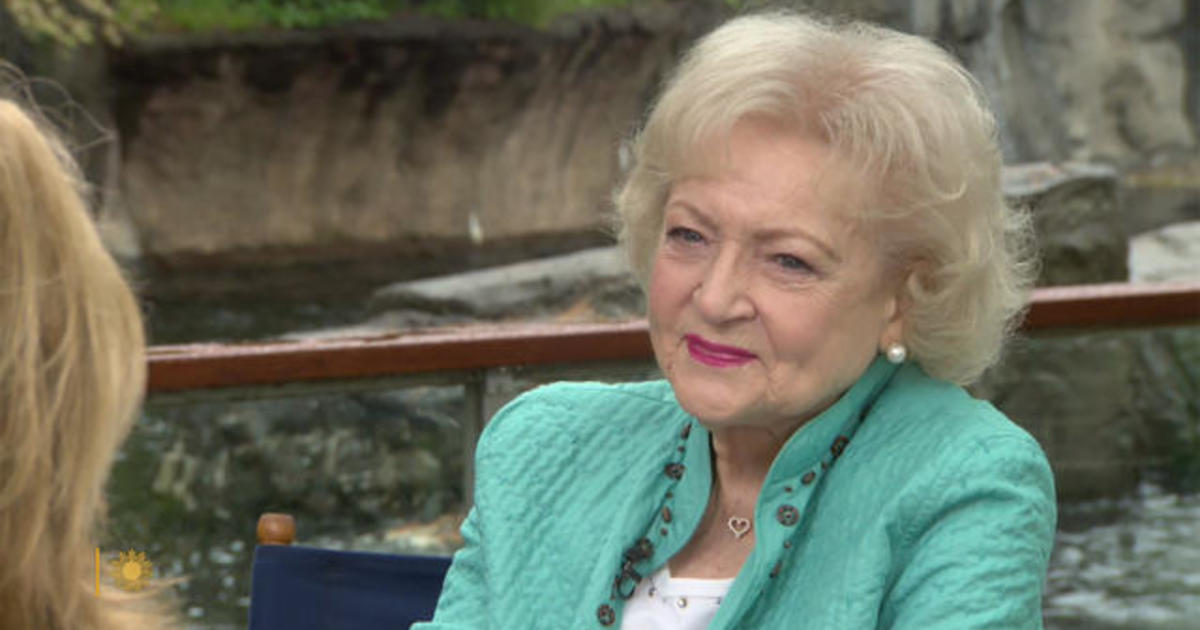 Five-time Emmy-winning actress Betty White, the star of such classic series as “The Mary Tyler Moore Show” and “The Golden Girls,” has died at the age of 99, it was announced on Friday, December 31, 2021. In this “Sunday Morning” profile that originally aired on May 8, 2011, White talked with correspondent Katie Couric about not slowing down, as evidenced by her latest hit sitcom, “Hot in Cleveland.” She also opened up about animals, children, and her attitude regarding death. 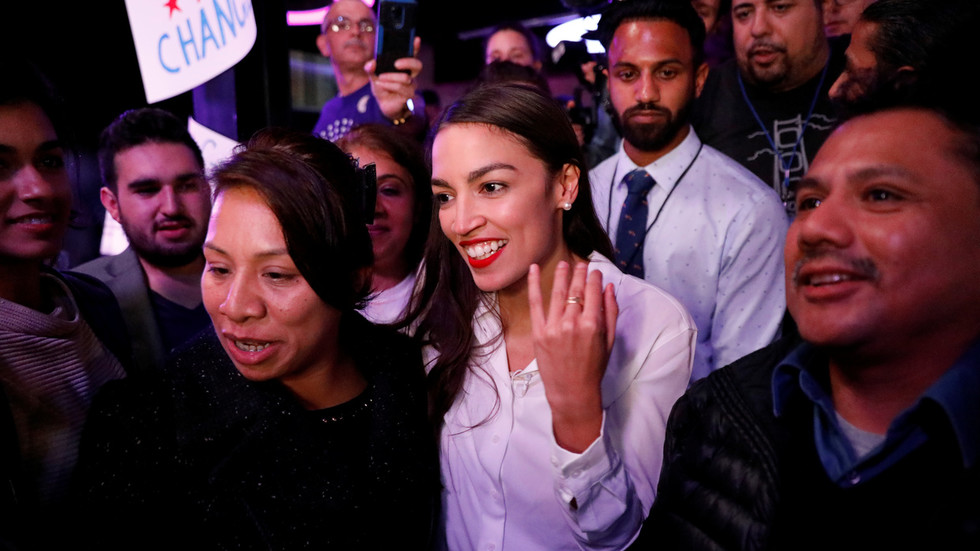