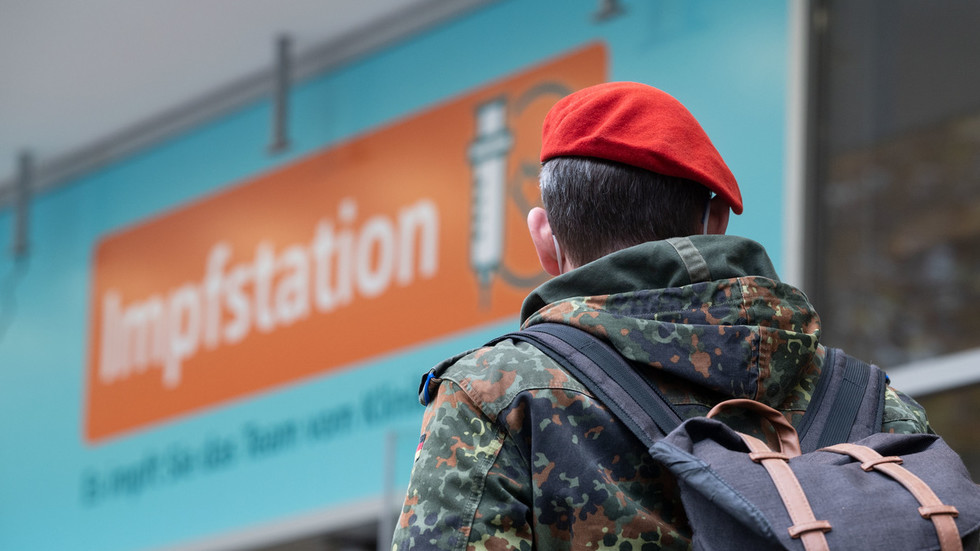 German prosecutors have opened a probe against a Bundeswehr soldier who delivered a video ultimatum to the government demanding it abandon its Covid-19 policies. The man was released after being briefly detained.

A series of video appeals surfaced on social media on Thursday, where a man dressed in military uniform and calling himself “Sergeant Major Oberauer” demanded the government give up on its “crazy anti-constitutional projects.”

The self-described sergeant was referring to the German government’s Covid-19 restrictions, as well as compulsory vaccination for medical workers and Bundeswehr soldiers.

The man then delivered an ultimatum, saying that officials had until Friday to change their ways. “This is a warning,” he said in a minute-long clip, adding that “soldiers would be ready for dialogue until 4pm tomorrow.”

He also accused politicians of betraying Germany’s Basic Law and demanded “the constitutional order” be restored.

Authorities swiftly launched a manhunt for the man and, on Thursday evening, police in the southern state of Bavaria said in a statement they arrested a “Bundeswehr soldier” in downtown Munich, who “had publicly called for criminal offenses.” His rank or identity have not been made public.

The police and public prosecutor said they were “in close contact” with the Bundeswehr which is probing the case. The Ministry of Defense commented that threats against the rule of law are “unacceptable.”

On Friday, Defense Minister Christine Lambrecht said that the Bundeswehr “needs self-aware and upright people, who are firmly committed to our Basic Law.” Those “who do not share this have no place in our Bundeswehr,” she added.

The suspect was released from custody on Friday, with the prosecutor’s office seeing no grounds to keep him behind bars and did not deem him to be an acute threat to society.

It is still unclear if the suspect acted alone or had any accomplices among the military or elsewhere. A Telegram channel named ‘Soldaten fuer Grundgesetz’ (Soldiers for the Basic Law) created on December 21 featured a series of posts attributed to the soldier, where he announced that he would “fight the government” until “the constitutional order” was restored.

Other such posts also called on ordinary citizens to organize “resistance” to “defend their homes … families and children” together with “loyal soldiers.” It is unclear, though, if these posts – as well as other ones featuring other people dressed in military uniform and expressing similar ideas or declaring their support to the suspect – are authentic.

The German officials have not spoken about any other suspects so far. 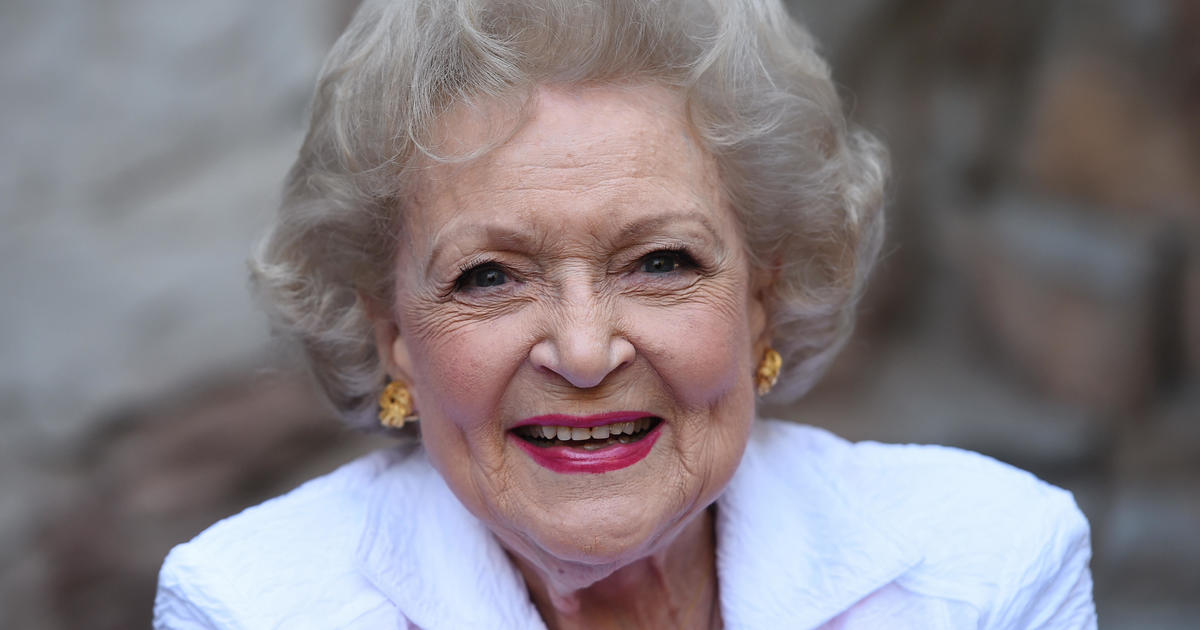 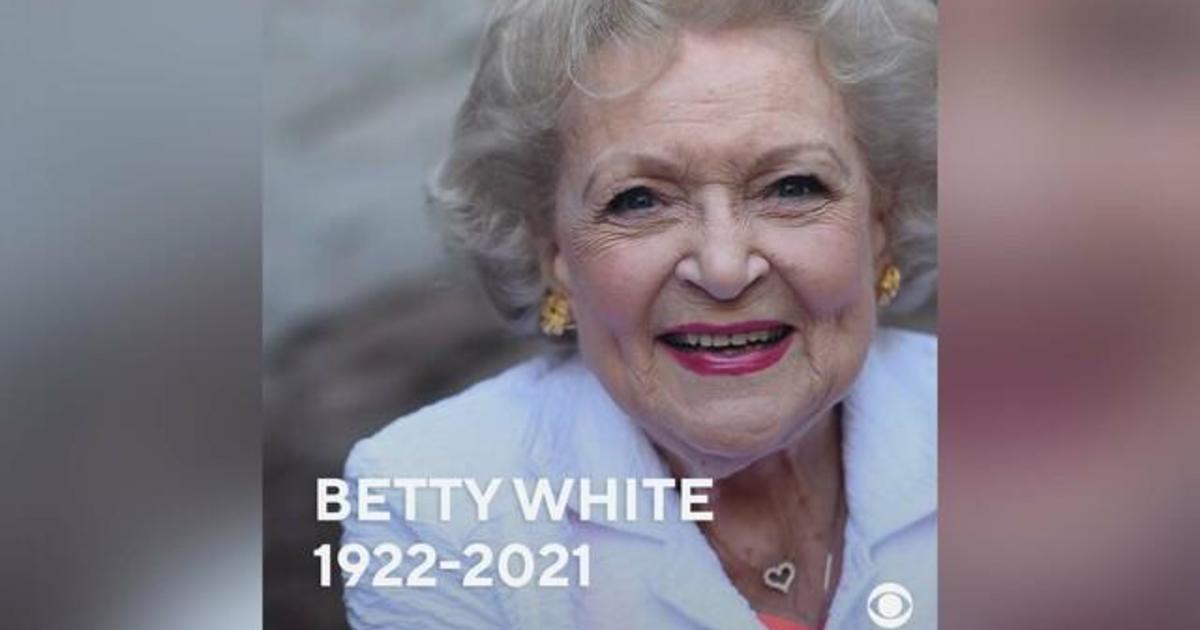