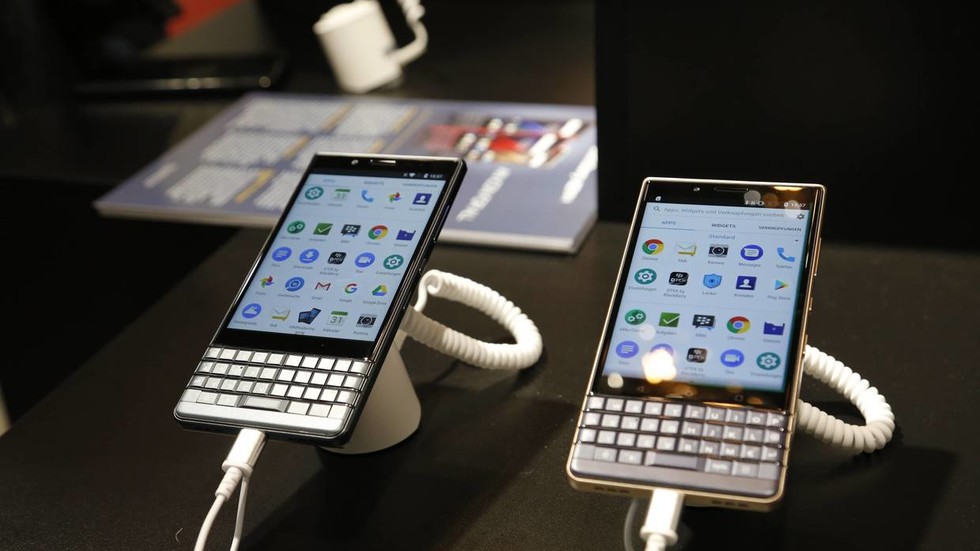 The once-pioneering devices will no longer be guaranteed dependable, the manufacturer has announced

BlackBerry, whose smartphones attracted a devoted following for features like built-in keyboards and high security even as Apple and Google gradually poached its customers, is finally giving up the ghost, the company has revealed.

Any phones or tablets running BlackBerry operating systems “will no longer reliably function” starting January 4, the company declared in a recent press release. That rules out phone calls, texts, data use, SMS connections, or emergency 911 calls.

The company attempted to stage a comeback in 2013 with the BlackBerry Z10, poaching a significant chunk of new customers from Apple and Google in the UK and Canada, but the win apparently didn’t last. The final BlackBerry smartphone to be released into the wild was the Leap, which debuted in 2015, and the company has gradually wound down its support for existing hardware since then, shutting down its BlackBerry Messenger service in 2019.

Another comeback attempt scheduled for 2020 never materialized, despite the announcement of a licensing partnership with OnwardMobility and Foxconn subsidiary FIH Mobile Limited. The new device was supposed to resemble the old-school BlackBerry with its built-in keyboard, run on Google’s Android OS, and come with 5G capability. Given recent privacy scandals regarding both Google and Apple, one might think the market for a privacy-centric smartphone would be stronger than ever, but OnwardMobility has not shared any updates regarding the BlackBerry project since last January. 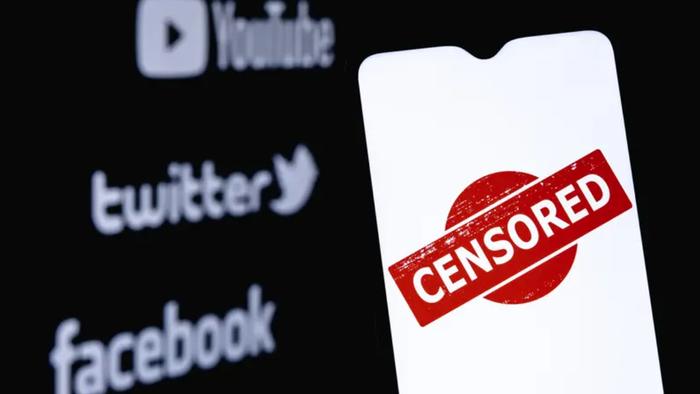 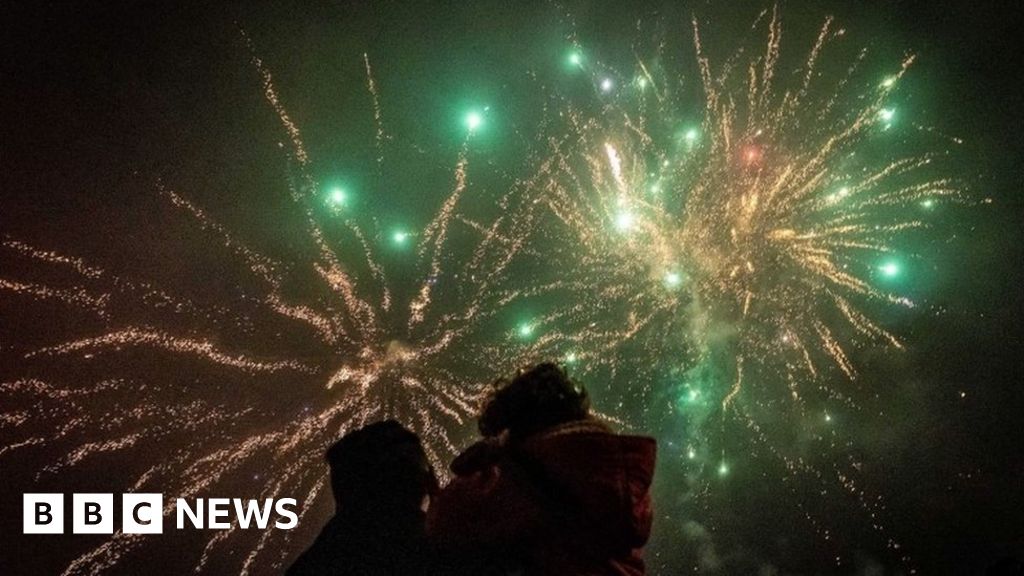