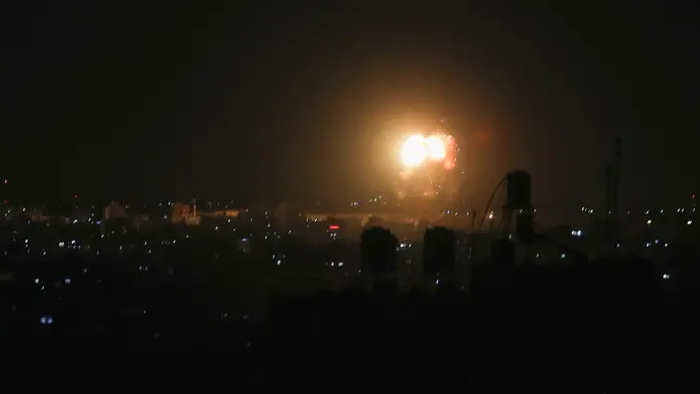 Israel launched multiple airstrikes by attack helicopters against the Gaza Strip in the late night hours of Saturday after the military said that Hamas fired rockets toward Israel, though they had landed in the Mediterranean Sea off central Israel.

“As fireworks lit up the skies to celebrate New Year 2022 around the world, a different type of fire came from Gaza-terrorist rocket-fire toward Israel,” the Israel Defense Forces (IDF) said in a Sunday message on Twitter. “In response, we just struck Hamas sites in Gaza, including a rocket manufacturing site & military posts used for terrorist activity.”

Initial footage of #Hamas’s Qadisiya site near Khan Younis, #Gaza being targeted by the #IDF in response to the two rockets fired towards #TelAviv this morning. pic.twitter.com/ACMNxebg8C

It marks the first significant flare-up in fighting involving major airstrikes since the end of the 11-day war between Israel and Hamas in May. But in this case no casualties were reported throughout the airstrikes, though Hamas alleged that Israel targeted agricultural infrastructure as punishment.

On the Israeli side, “No sirens were sounded and Israel’s Iron Dome rocket interception system did not deploy, the army said in a statement,” Al Jazeera noted. A Hamas spokesman vowed over the weekend that “our resistance will continue” in order to “liberate our land”.

This morning, 2 rockets were fired from Gaza toward Israel.

According to protocol, no sirens were sounded and no interception took place as the rockets landed in the sea off the coast of central Israel.

There were days of tension leading up to the weekend fighting, including as the AP reports “On Wednesday, Palestinian militants shot an Israeli contractor working along the border fence and Israel responded with tank fire at militant positions in what was the first exchange of fire in months.”

Additionally Palestinian communities are closely watching the fate of Hisham Abu Hawash, an Islamic Jihad member who has been on a hunger strike for over 130 days while in Israeli detention, who reportedly just slipped into a coma. The militant group has vowed that if Hawash dies, it will launch attacks on Israel. With his health in decline and still in Israeli custody, Gaza is on edge and expecting more fighting to come.

Egypt in the meantime is attempting to intervene diplomatically, so that the fighting remains limited to the past 12 hours of events. “Neither side wants a full-blown war,” an Egyptian diplomat was cited by AP as saying. “They just want guarantees and steps on the ground.” 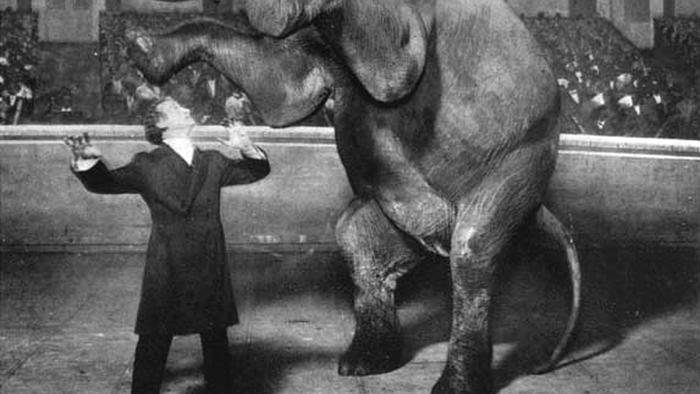 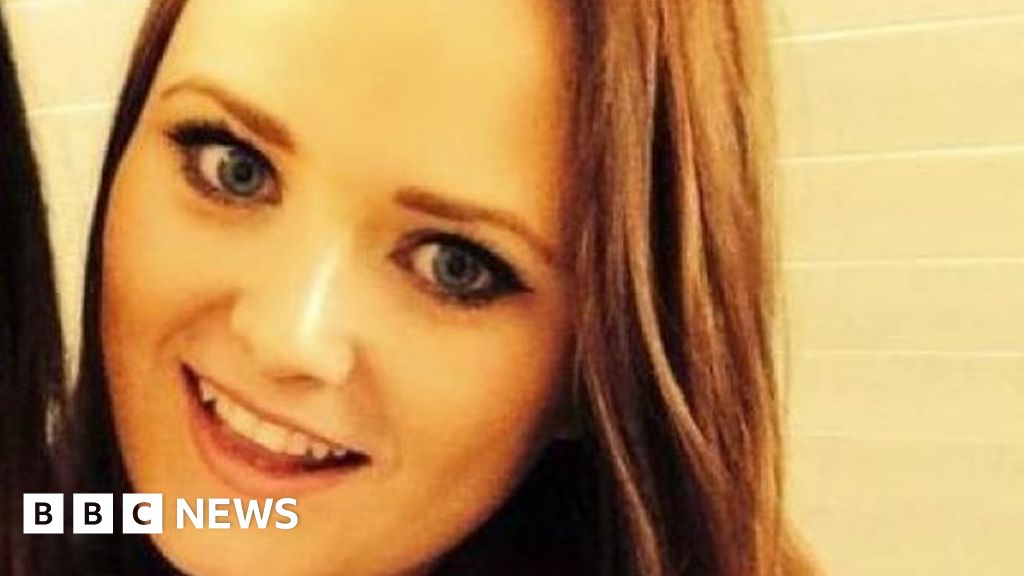