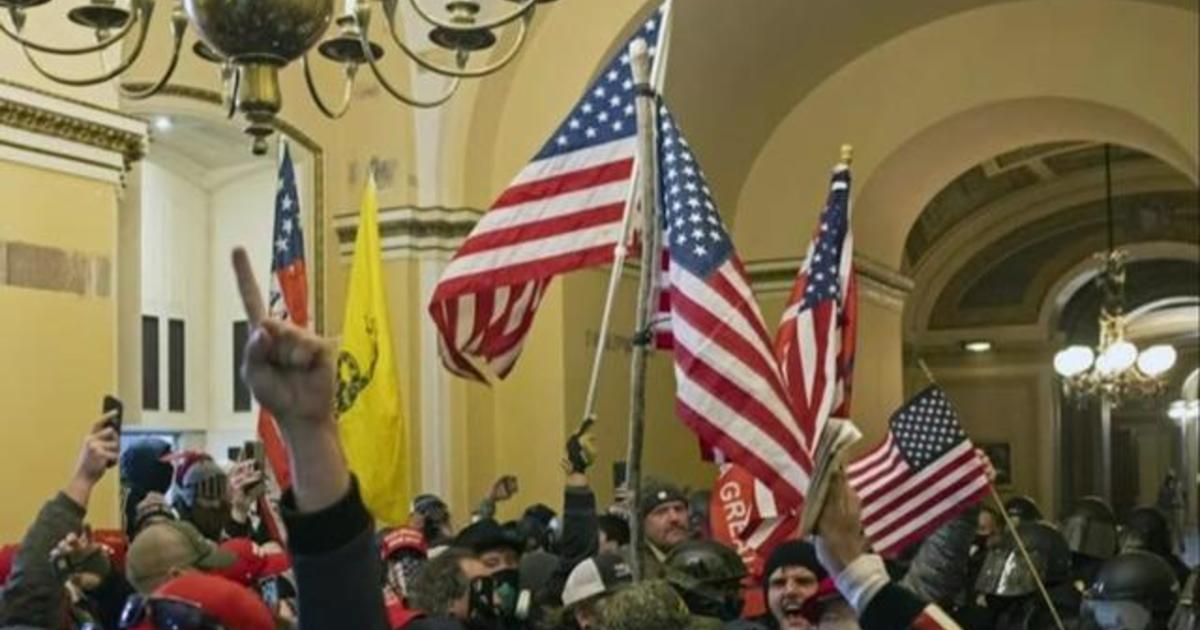 On Thursday, the nation will mark one year since the insurrection at the Capitol. Federal authorities say in that time, lawmakers, as well as the building itself, are facing more threats now than last January. CBS News director of elections and surveys Anthony Salvanto joins CBSN to discuss how Americans feel one year later. 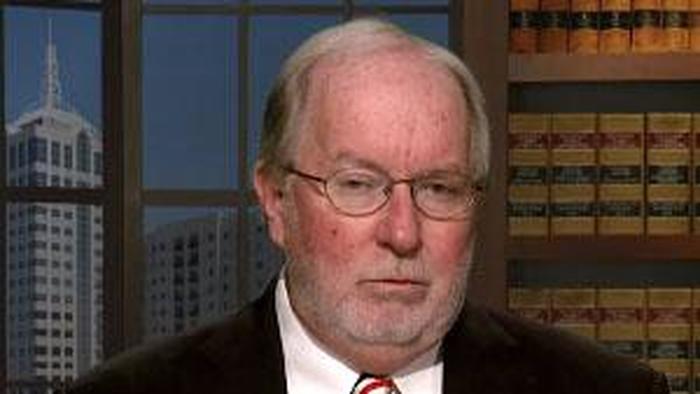 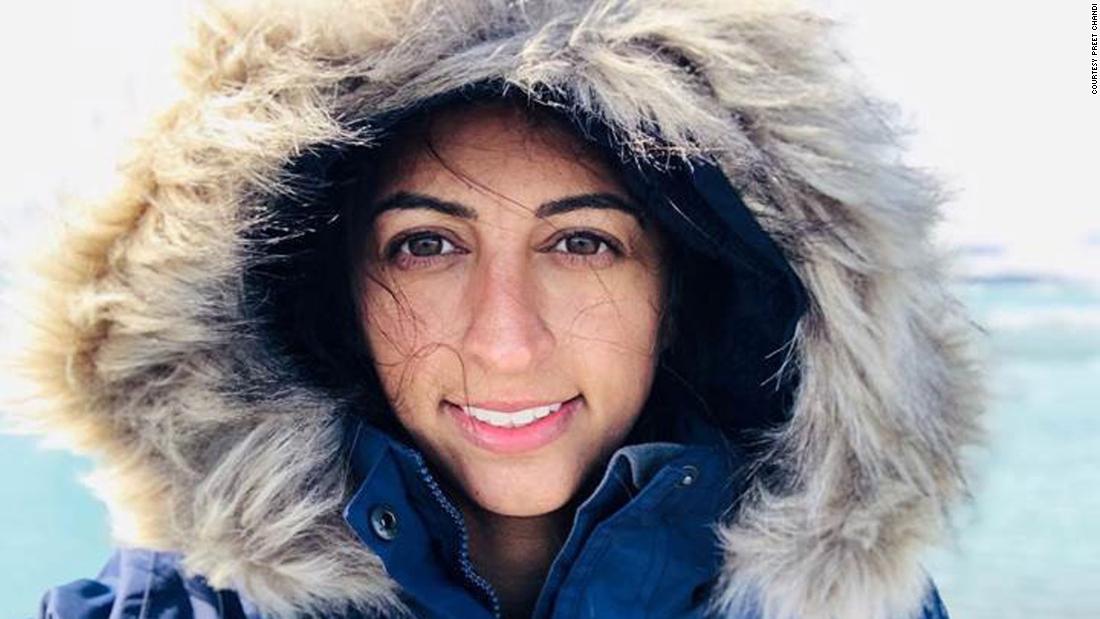