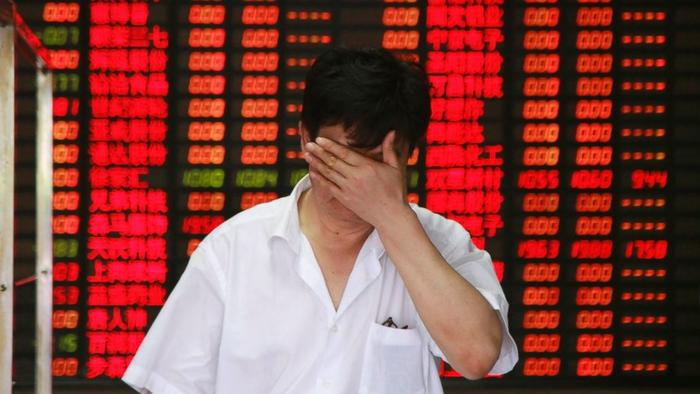 A confluence of factors on Monday, the first trading session of 2022, marked the worst start to a year for Hong Kong stocks since 2019.

Evergrande has also missed several deadlines on $20 billion of international bonds and defaulted on its debt (read: here & here). The troubled property developer has a mindboggling $300 billion in outstanding debt.

The MSCI Asia Pacific Index was flat on the session, weighed down by consumer discretionary and healthcare stocks. Hong Kong slid half a percent on the first trading day of the year, marking the worst start to a year since 2019.

There’s also concern about the spread of COVID-19 in Hong Kong as health officials administered more than 7,000 vaccines over the weekend, the most since November.

“Any further restrictions to curb virus spreads remain a key risk to watch, and more clarity will be sought from economic data over the coming weeks to validate the resilience of the economy” of the U.S., said Jun Rong Yeap, a strategist at IG Asia Pte in Singapore.

Thin liquidity was another significant factor in slumping Hong Kong stocks as China and Japan were shut for holidays. 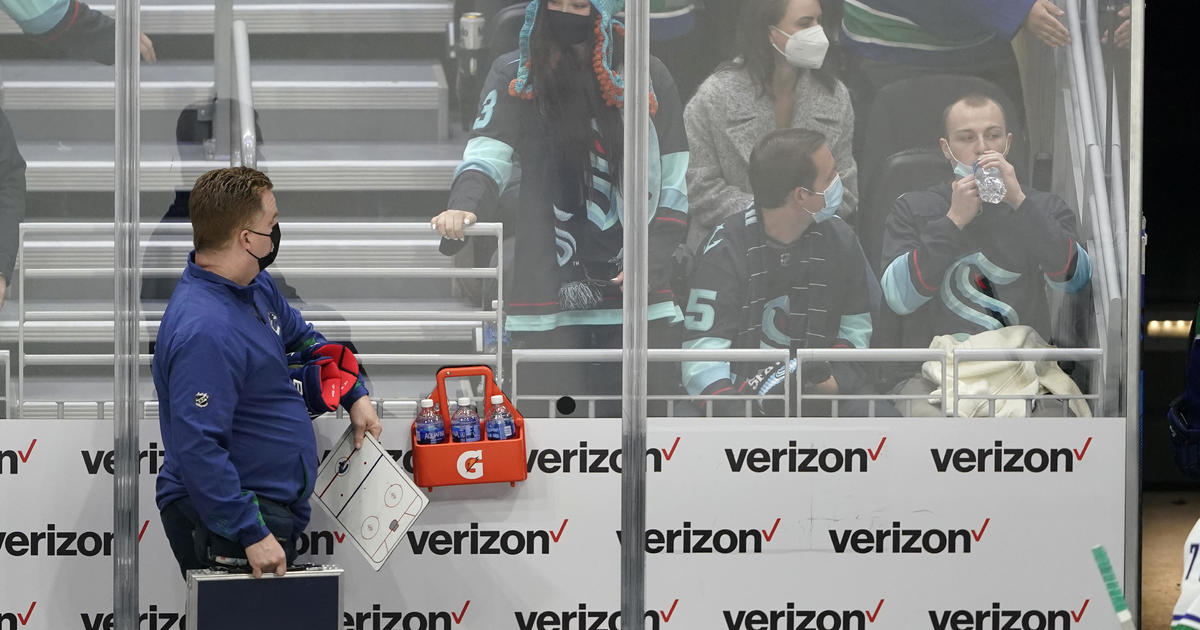 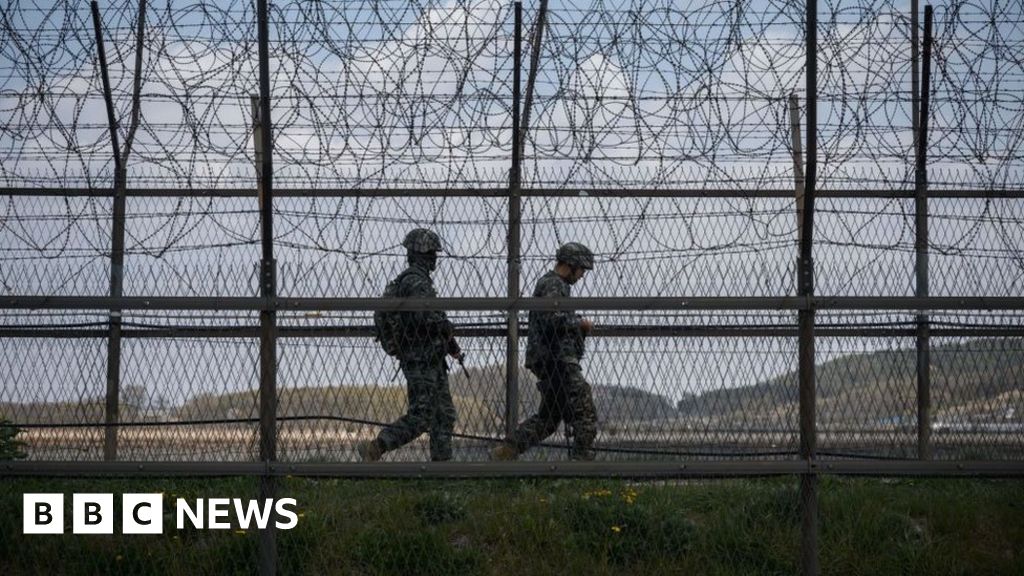