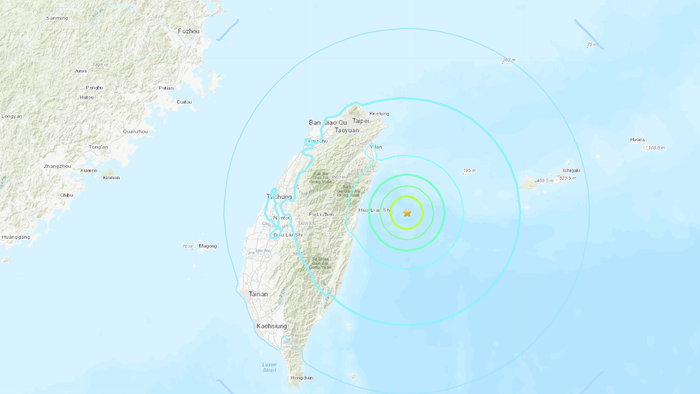 The earthquake shook buildings in Taipei and across “much of the northern part of the island”, AP reported early on Monday morning.

“Walls creaked as office buildings shook in Taipei, the capital. Lights swayed and mirrors and pictures fell to the floor,” the report said.

The country’s Central Weather Bureau said there were no immediate reports of damage, according to NDTV citing AFP. The CWB said the magnitude was 6.0 and that it occurred at a depth of 19 km.

However, USGS data from earthquake.usgs.gov says that the origin of the quake was at a depth of 28.7km and that the magnitude was 6.2. The USGS reported that losses are expected to be low.

Here are additional details from the USGS on the quake:

“The shaking lasted for a good 20 seconds with the ground moving left and right,” an AFP reported stationed in Taipei said. 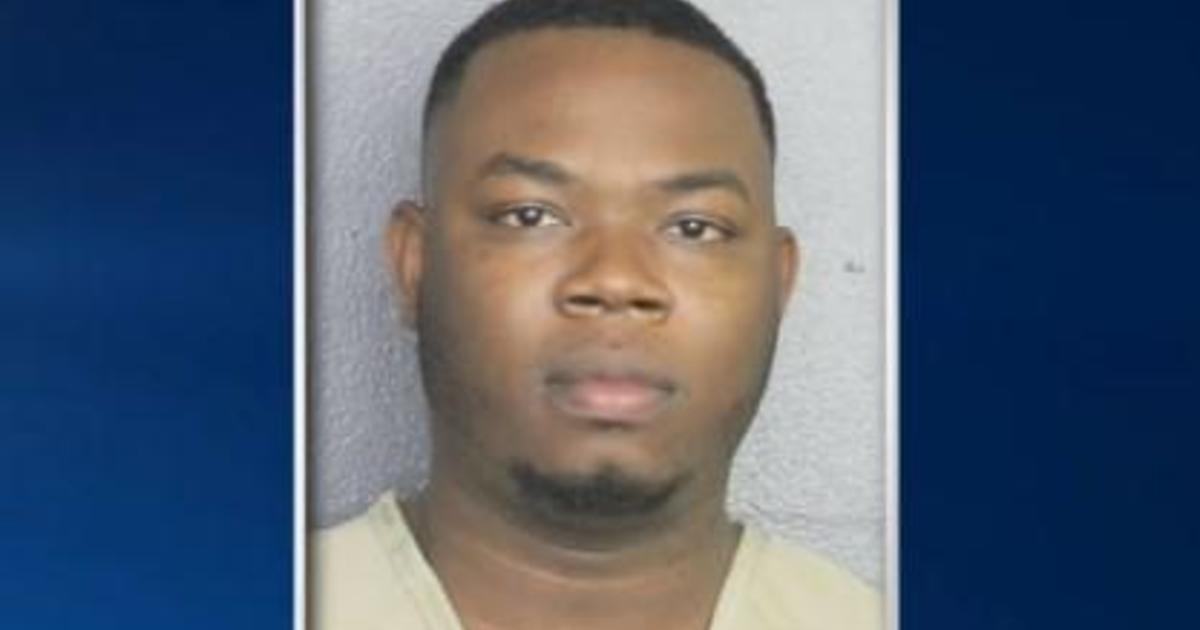 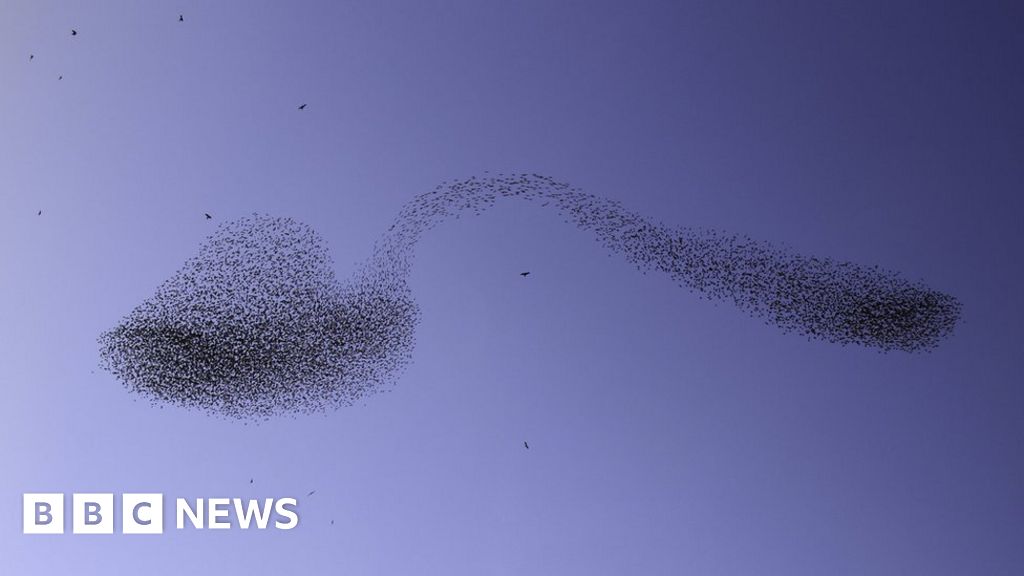