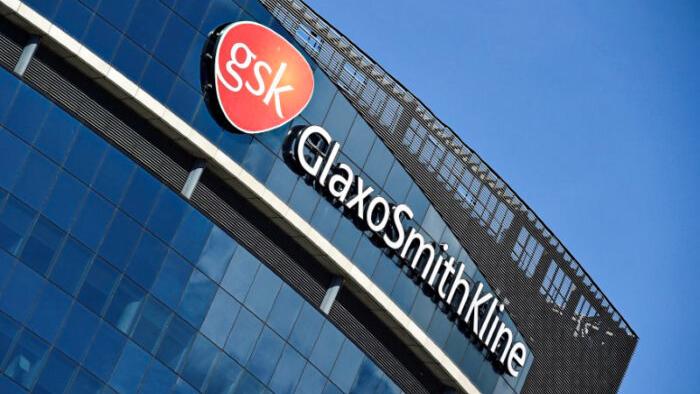 Authored by Katabella Roberts via The Epoch Times (emphasis ours),

A third former scientist at GlaxoSmithKline (GSK) has pleaded guilty to stealing trade secrets to benefit pharmaceutical company Renopharma, which was backed by Chinese regime funding, the Department of Justice announced on Monday.

Lucy Xi, 44, formerly a resident of Malvern, Pennsylvania, is the third person to plead guilty in the scheme that involves three co-defendants, Yu Xue, Tao Li, and Yan Mei, to whom Lucy Xi was married.

According to the DOJ, Xi and her co-defendants created Renopharma in Nanjing, China, to research and develop anti-cancer drugs.

However, the three were also employed at British drug manufacturer GSK’s facility in Upper Merion, Pennsylvania, where they developed biopharmaceutical products.

Prosecutors said they used their positions at the company to steal trade secrets from their employer to benefit Renopharma, which received financial support and subsidies from the Chinese regime.

As per the DOJ, in 2015, Xi sent her husband a GSK document containing confidential and trade secret data and information, including a summary of GSK research into monoclonal antibodies—laboratory-made proteins that imitate the immune system’s ability to fight off infections, such as viruses—at that time.

Xi allegedly wrote in the email: “You need to understand it very well. It will help you in your future business [RENOPHARMA].”

Xi’s case was investigated by the FBI and is being prosecuted by Assistant United States Attorneys Robert J. Livermore and J. Jeanette Kang.

“This defendant illegally stole trade secrets to benefit her husband’s company, which was financed by the Chinese government,” said U.S. Attorney Williams. “The lifeblood of companies like GSK is its intellectual property, and when that property is stolen and transferred to a foreign country, it threatens thousands of American jobs and jeopardizes the strategic benefits brought about through research and development. Such criminal behavior must be prosecuted to the fullest extent of the law.”

Yu Xue, a doctor, her sister, Tian Xue, and Tao Li have all pleaded guilty for their roles in the scheme. Yan Mei, who is considered a fugitive by the U.S. government, currently resides in China.

According to a 2018 press release by the DOJ, Yu Xue pleaded guilty to her charges of conspiring to steal trade secrets from GlaxoSmithKline at a U.S. district court in Pennsylvania in August 2018.

FBI agent Jacqueline Maguire noted that pharmaceutical companies like GSK invest a huge amount of time and money into developing new drugs and bringing them to the market.

“When individuals steal valuable trade secrets concerning one of these drugs, it’s a threat both to that firm and beyond. After all, innovation like this propels the U.S. economy,” said Maguire, a special agent in charge of the FBI’s Philadelphia Division. “The FBI is committed to enforcing laws that protect the nation’s businesses from such theft. We will not permit American research and development to be scavenged for the benefit of other companies or countries.” 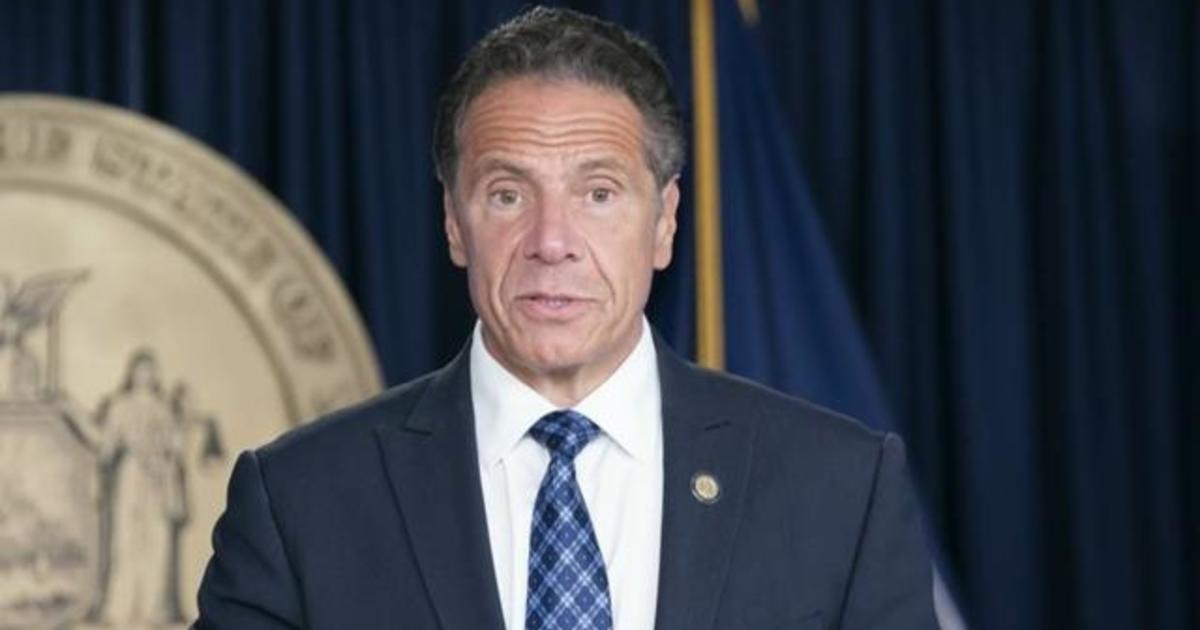