What is all the fuss about with Joe Rogan?

Rogan has a smooth delivery and has a unique way of getting the truth in his long-form well-thought-out podcasts. Rogan recently has waded into the absurdity of hot topics like “Cancel Culture,” and more recently, Covid. Rogan first got in trouble with the mainstream media mob when he contracted Covid and chose an alternative method to remedy his illness – Ivermectin. He got in a war with CNN over their lying and won – see here. It hasn’t stopped there.

Rogan has gone into hyperdrive against the mainstream narrative over Covid. Dr. Robert Malone M.D. (part of the team of creators of the new Covid mRNA vaccine technology), hours after the doctor was banned from Twitter for having opinions on Covid that stood at odds with the mainstream narrative, appeared with Rogan on a recent bombshell podcast. The opinions that Malone echoed during his Rogan appearance included, but was not limited to:

This does not meet the global Covid narrative and will get you “canceled” everywhere – quickly. It is like a global, not so secret, conspiracy to ensure we all get vaxxed – for our own good, they say. Social Media was in a frantic panic when the podcast hit, and many platforms like YouTube took down the Rogan podcast. But the Rogan podcast and the information from Dr. Robert Malone are out, and it is viral on other platforms.

This has prompted many like “Quoth the Raven” to say that perhaps we see the truth finally come out concerning Covid. Something similar to this seed change in a narrative has happened before. Remember Edward R. Murrow’s who gave a powerful anti-McCarthy broadcast back in March 1954? This was the TV broadcast at the time that was said to have taken McCarthy down. See this 70-year-old video below.

Is Joe Rogan the modern-day Edward R. Murrow? Listening to Murrow today, it may not seem that powerful – but for the society, then it did. Some would say McCarthy was right all along – this is not the point. The point is that as societies become fatigued with a narrative, there often comes the point where a seed change can occur. Are we at that point with the Covid narrative?

Who is Joe Rogan anyway?

Joe Rogan is an American stand-up comedian, podcast host, actor, and mixed martial art (MMA) color commentator. Joe Rogan is best known for his Spotify podcast “The Joe Rogan Experience.” Rogan signed a $100 million deal with the streaming service in late 2020. Rogan has the number one podcast as measured by Edison Research.

Some estimates have said that Rogan has over 40 to 50 million unique users per month and 11 million per podcast – see more stats here. The point is, regardless of whether you agree or disagree with Rogan, he is a thought leader of our time. Rogan, though some say he has been “Red Pilled,” is not a conservative. However, there is an interesting cross-political party narrative that has engaged both sides of the political aisle when it comes to Covid. The truths are that powerful.

Back in January of 2017, Senate Democratic Leader Chuck Schumer warned Trump that Intel officials, “have six ways from Sunday at getting back at you.” Is Schumer right? It was probably the only truthful thing Schumer has said in his political career. See his comment in the below video.

Rogan is a very talented streetwise opponent of the mainstream media mob. He has millions of followers. But so do they. And it is not just mainstream media. Can Rogan win against this mighty machine (i.e., mainstream media, big tech, government agencies [both health and intelligence agencies], academia, politicians, and the money that supports all this.)? Rogan has a formidable foe.

Rogan for sure understands that he will have many ready to attack him. Rogan is already preparing for the day he will be de-platformed. Rogan leads a move to GETTR after Twitter bans Dr. Robert Malone, Rep. Marjorie Taylor Greene, and others – see here. But it could get even nastier and get personal. What “six ways to Sunday” awaits Joe Rogan? One can envision one of three things that could happen.

The frightening thought would be if the option, “Rogan disappears (#2),” occurs. If so, the Covid draconian narrative goes to the next level. Remember the mainstream media mob is a whole deep state – like apparatus with far-reaching implications. One can only imagine what these folks have in store for us. Rogan is a powerful thought leader, but is he as powerful as the mainstream media mob?

One can hope that Rogan will be successful. Truth or at least open discussion makes us all (the people) winners. Unlike “Quoth the Raven,” this author is not as optimistic. We have one piece of advice for Rogan … watch your back … falling down the rabbit hole can be very dangerous. 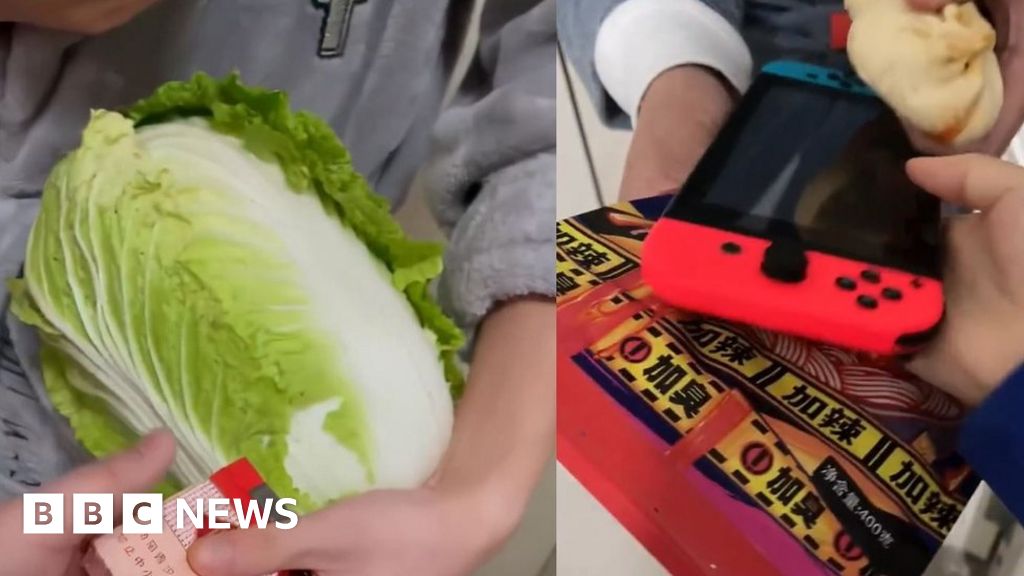