Imagine a male politician saying that any criticism against them is because those criticizing him want to have sex with him.

That is essentially what New York Rep. Alexandria Ocasio-Cortez did this weekend when she shrugged off criticism of her trip to Florida during her state’s COVID crisis as “sexual frustration.”

But conservative commentator Candace Owens put an end to that when she said, as a heterosexual woman who has criticized the representative, she does not want to sleep with her.

She appeared on Tucker Carlson’s Fox News show where the host could barely stop himself from laughing at the idea.

“Listen, I saw this and I actually couldn’t believe my eyes and I tried to create a sober analysis of what made her tweet that, and by the way, it got worse,” she said. “She had a second tweet that said there are sexual frustrations that underpin Republicans’ critiques of me, their fixation on me, so she’s really actually creating a sexual narrative.”

“I think alcohol loosens your inhibitions and I think that she was about ten margaritas deep in Miami enjoying the free state of Florida and she wrote something that was honestly just filth,” she said. “I mean, how bizarre and immature is it for any person, any person that wants to be taken seriously as an adult, to look at a fair critique of them as an elected official who has been barking about how Florida is doing every thing wrong, how that Ron DeSantis is, to see this critique it off her back well, you know what, you just want to sleep with me.”

She went on to assert that she is not sexually attracted to the 32-year-old representative.

“It’s so bratty and so immature and it’s so disgusting to even think about. And let me just say in case there’s any confusion,” she said. “I have a lot of critiques of Alexandria Ocasio-Cortez, I’ve had a lot of critiques since the very beginning. No, Sandy, I do not want to sleep with you.”

On New Year’s Eve the representative accused Republicans of attacking her because they have “deranged sexual frustrations” and need “therapy.”

“If Republicans are mad they can’t date me they can just say that instead of projecting their sexual frustrations onto my boyfriend’s feet. Ya creepy weirdos,” she said in response to a tweet from former advisor to President Donald Trump, Steve Cortes.

If Republicans are mad they can’t date me they can just say that instead of projecting their sexual frustrations onto my boyfriend’s feet. 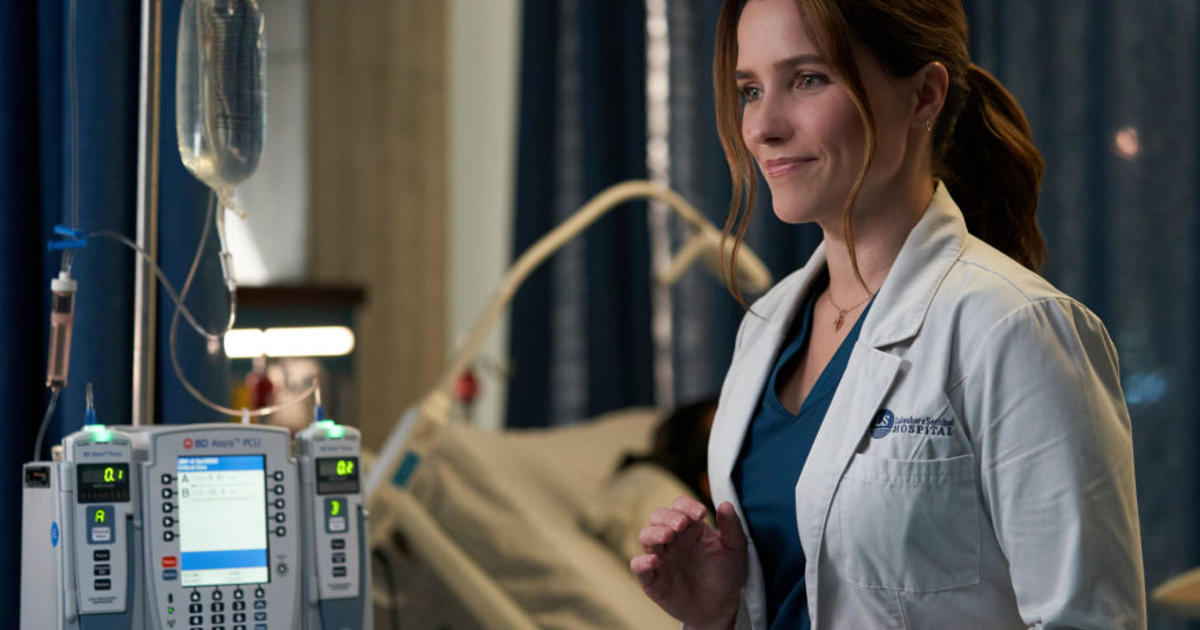 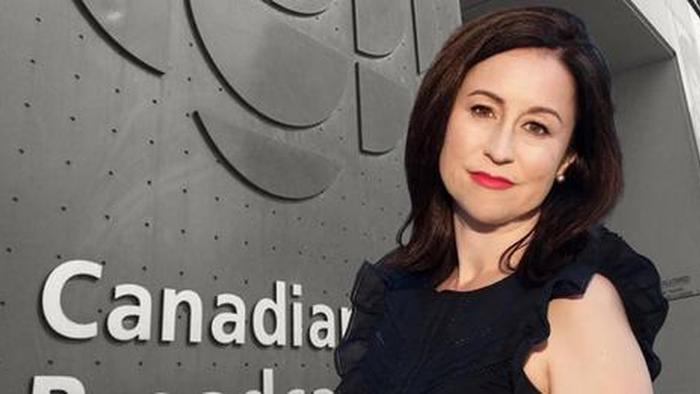