The US Defense Department in its latest annual review of China’s military capability outlined it’s expanding its nuclear weapons forces faster than previously predicted. The November report predicted the likelihood that China’s PLA will possess more than 1,000 nuclear warheads by 2030.

On Tuesday, amid a major statement agreed upon by five nuclear-armed nations at the UN vowing to prevent nuclear war, Beijing has slammed Washington’s assessment of an increasing nuke arsenal in China, saying the assessment is untrue and ‘disregards facts’.

Director general of the Foreign Ministry’s arms control department, Fu Cong, had this to say Tuesday: “On the assertions made by U.S. officials that China is expanding dramatically its nuclear capabilities, first, let me say that this is untrue.” He repeated the longtime Beijing position that the country maintains the minimum level necessary for nuclear deterrence, also given China is a “no first use” nation.

He said that for his country to joint nuclear reduction talks with the West, the two superpowers who possess by far the most in the world would have to drastically reduce their own arsenals first – namely the United States and Russia.

“We will be happy to join if they have reduced to our level,” Cong said. The top arms control official added, “the two superpowers need to… drastically reduce their nuclear capabilities to a level comparable to the level of China, and for that matter to the level of France and the U.K., so that other nuclear states can join in this process.”

He particularly pointed out that China’s arsenal remains much, much smaller compared to what Washington has at its command. But again, this comes amid the backdrop of Western leaders complaining that China is the only country that’s actually on the increase in terms of its developing stockpile.

And amid recent US and Western media reports that have put satellite images purporting to show nuclear silos in China front and center, the Chinese official asked the US and other to stop basing assessments on what he dubbed unreliable methods. The official dismissed the latest ‘evidence’ of expanding silos in the desert as but overhead images of “wind generators”.

“As for the silos, I have also read the reports on this matter, but they are conflicting reports; someone says that they are silos for rockets, someone else – that they are wind generators,” Fu Cong said further in the press briefing.

“I am not in a position to confirm any report. But I can say that it’s not a serious matter to try to calculate the size of China’s nuclear forces based on these satellite images.”

Since last summer, there’s been a series of reports detailing silo expansion in remote parts of China based on satellite images produced by Planet Labs and others, which often drive headlines in the West, putting renewed pressure on Beijing to explain itself. 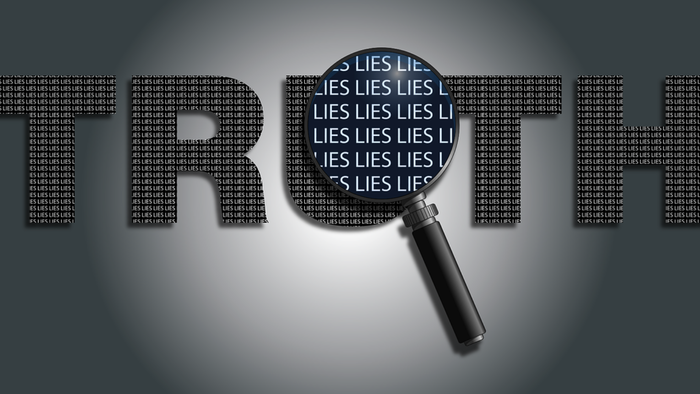 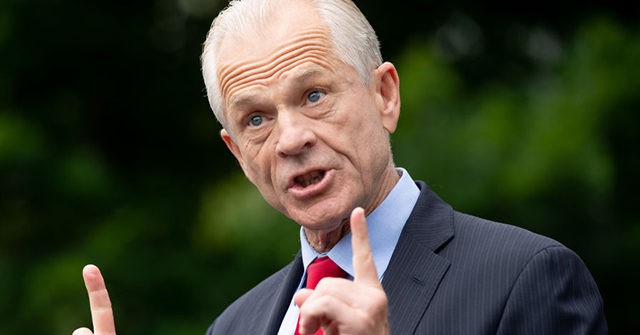