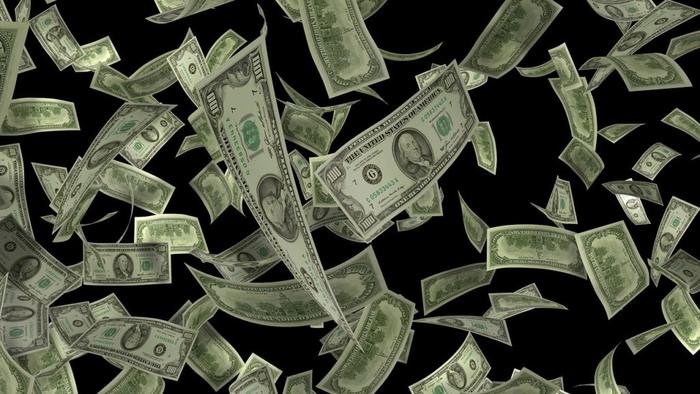 As 2021 goes into the history books, Peter Schiff looks back over what he calls “a year of peak speculation.”

Of course, the big story of the year was inflation.

A lot of the things Peter has been predicting came to pass in 2021. But it was a frustrating year for like-minded investors because the markets didn’t respond as you would expect them to. Even with the highest inflation in 40 years, gold was rangebound most of 2021 in anticipation of monetary tightening. Peter said given what happened, you would have expected a down year for the dollar and an up-year for gold. Instead, we got the reverse. The dollar gained ground.

Peter said even with the dip last year, $1,800 is a good base from which to build a rather spectacular rally.

Of course, the real story of 2021 was inflation. It’s not just a story covered by the business networks. Everybody is talking about rising prices today. But if you turn the clock back to 2020, nobody was worried about inflation.

I mean, nobody other than me and maybe a few other people — lone voices crying in the wilderness. But the vast majority of people, including the central bankers, were actually worried that we didn’t have enough inflation. They were worried about a lack of inflation and they were doing everything they could to create more inflation, especially in the aftermath of COVID.”

The central bank stepped on the gas and flooded the world with cash so people would keep spending. Meanwhile, the pundits only focused on the demand side. The mainstream ignored the obvious consequences of the economy basically shutting down.

But there was no corresponding drop in demand. Everybody had their pockets stuffed full of stimulus money.

In aggregate, consumers were spending a lot more during the pandemic than they spent before the pandemic. So, what happened is we had an increase in demand. At the same time, we had a decrease in supply. Now, you don’t have to be a PhD in economics to understand what that’s going to do to prices. … All you need is a brain and some common sense to realize that if demand goes up and supply goes down, price is going to go way up. And that is exactly what happened in 2021.”

With supply dropping, we needed to demand to go down — even if it resulted in a recession. Instead, the government made things worse.

Instead of people reducing their consumption along with their production, they wanted to consume more. They were spending more because of the asinine monetary and fiscal stimulus that took place during the pandemic.”

At first, the Fed said there wasn’t any inflation to worry about. Then when it reared its head, it insisted that inflation was “transitory.” Finally, the Fed pivoted again and conceded that inflation isn’t transitory. But the central bank still claims to be confident it can solve the problem by speeding up its taper and interest rate hikes a little bit. Of course, it won’t. In order to fight inflation, the Fed needs to drive real interest rates above the rate of inflation. It can’t do that without collapsing the economy which is predicated on easy money and borrowing.

Peter said it’s extremely frustrating that he was right about inflation and that it is a much bigger problem than the government admits, we haven’t seen the results you would have expected in the dollar and in gold.

The reason that we haven’t seen this is because the markets still believe the Fed and they are discounting into the exchange rate of the dollar and the price of gold this tight monetary policy that they expect. But we’re not going to get tight money. Even if we get money that’s less loose, it’s still not tight. And in fact, even if it’s less loose for a while, it’s ultimately going to be even looser in the future than it is right now. Any progress that the Fed makes in reducing the amount of accommodation that it is supplying will be unwound as soon as we see adverse reactions in either the market or the economy. Eventually, it’s got to happen. It always does.”

So, at some point, either after the Fed reverses or before because the markets accurately anticipate it, Peter thinks we’ll get the reaction that he’s been expecting all along.

In this podcast, Peter also talks about how the Fed is re-rigging the CPI year again to hide increasing inflation, the ever-growing trade deficits, surging commodity prices, and Bitcoin. 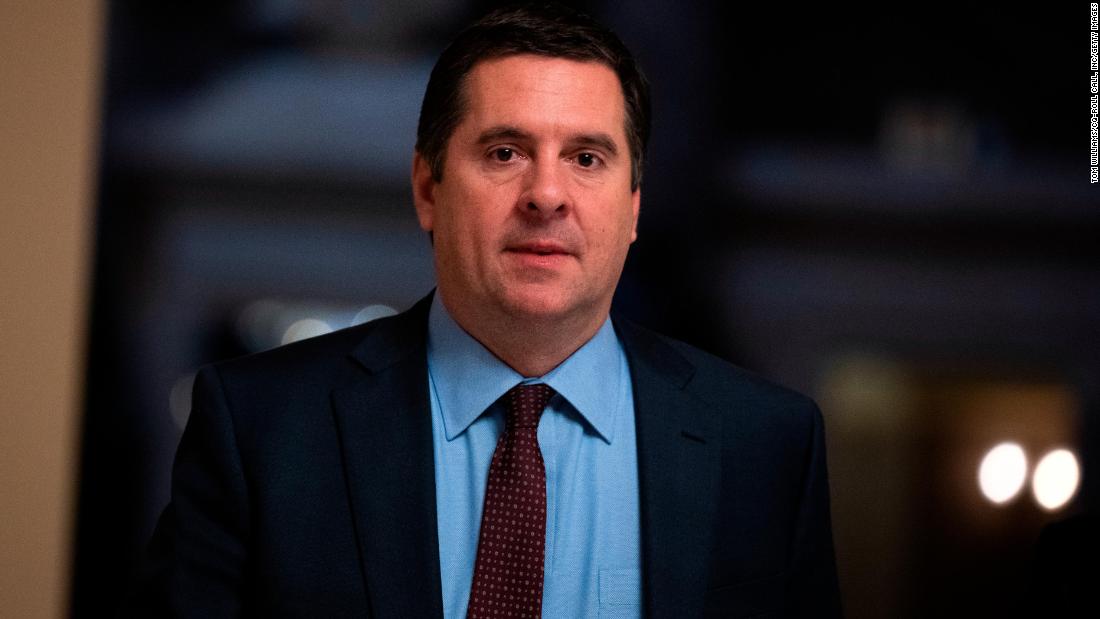 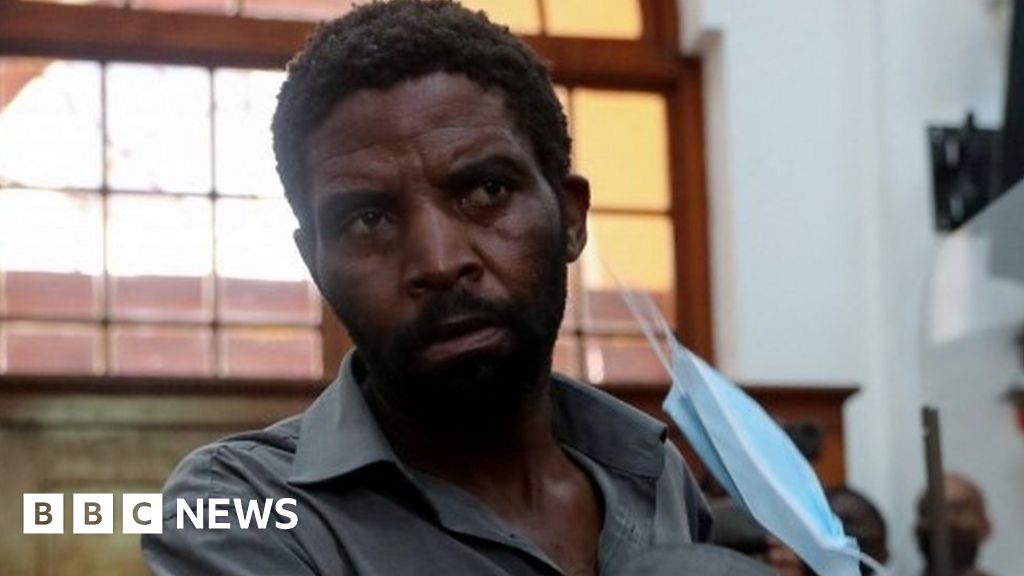