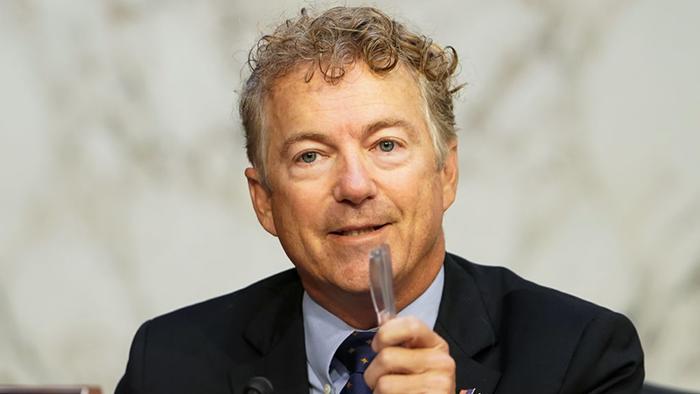 2022 will be the year that people in their millions jump the sinking ship of big tech and move to newer independent, and uncensored platforms. Among plenty of others, that’s the prediction of Senator Rand Paul, who is leading the charge by voluntarily quitting YouTube in favour of Rumble.

“About half of the public leans right. If we all took our messaging to outlets of free exchange, we could cripple Big Tech in a heartbeat,” Paul announced in an op ed.

“So, today I take my first step toward denying my content to Big Tech. Hopefully, other liberty lovers will follow,” the Senator added.

He continued, “As a libertarian leaning Senator, I think private companies have the right to ban me if they want to, however, those of us who believe that truth comes from disputation and that the marketplace of ideas is a prerequisite for innovation should shun the close-minded censors and take our ideas elsewhere, which is exactly what I’m doing.”

Paul called his “dysfunctional” interaction with Google a “toxic relationship” where his every word is scrutinised by politicised “fact checkers.”

“Sure, I can get millions of views. But why should I allow anonymous ‘fact-checkers’ to censor my fully sourced, fact-based content?” Paul asked, adding “They don’t want to challenge or debate me with opposing views, they just want my silence.”

The Senator described the unholy partnership of corporate media and big tech as a “Medieval church” decreeing that opinions deviating from the established narrative are too “dangerous” for people to be subjected to.

“An entire generation of young people, who use these platforms exclusively for their news, will never read or hear of opinions or ideas that challenge the Big Government / Big Tech orthodoxy,” the Senator urged.

“When I gave a speech on the Senate floor asking whether Eric Ciaramella, the Vindman brothers, and Adam Schiff’s legal team conspired while working at the White House to impeach the president, YouTube chose to censor and delete the video,” Paul further notes.

Paul also addressed the wholly unscientific mantra of ‘follow the science’, noting that “A hallmark of the scientific method is to challenge and disprove a hypothesis. Yet we have abandoned science and rational debate for an almost religious adherence to the edicts of government bureaucrats like Anthony Fauci. To challenge the data is to be ‘denier’ or ‘conspiracist’ who must be silenced.”

Paul’s move comes amid yet more rampant censorship efforts on behalf of Google, which is scrambling to take down Joe Rogan’s interviews with illustrious medical experts Dr Peter McCullough and Dr Robert Malone, merely because they have questioned the viability and logic of mass inoculation. They have also been charged with altering search results to suppress the content.

The move prompted podcast giant Rogan to set up a GETTR account in anticipation of censorship becoming “dumber” at Twitter. 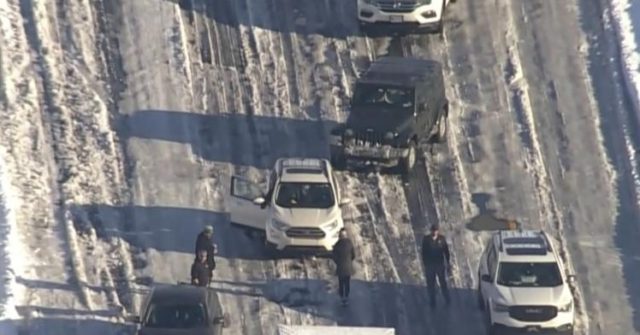