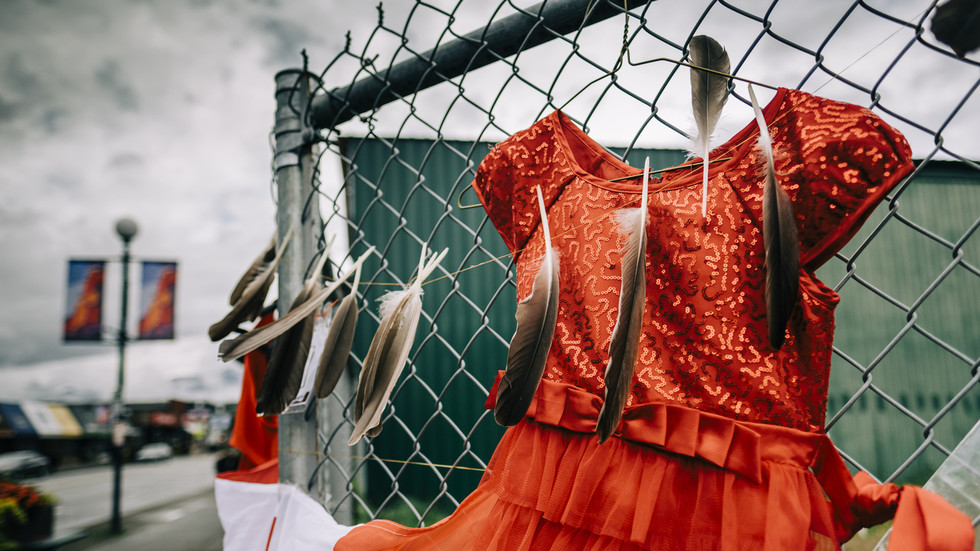 The Canadian government has reached a “milestone” $31-billion settlement to compensate indigenous children and families harmed by the “discriminatory underfunding” of the child welfare system on First Nations reservations.

Two in-principle agreements – relating to compensation for more than 200,000 affected children dating back to 1991, and to future reform of the system – represent the “largest settlement in Canadian history,” Crown-Indigenous Relations Minister Marc Miller said on Tuesday.

Noting that “historic injustices require historic reparations,” Miller said that “no amount of money can reverse the harms experienced” and described the deals as an acknowledgement that successive governments had failed indigenous children.

Once finalized, the settlement will conclude a long-running legal battle, which began in 2007 with a complaint by the First Nations Child and Family Caring Society to the Canadian Human Rights Tribunal (CHRT). In 2016, the tribunal ruled that Ottawa had underfunded services for First Nations children relative to those for non-indigenous children.

The Canadian government appealed the CHRT verdict, which ordered it to pay compensation worth Can$40,000 (US$31,455) to every indigenous child who had been removed from their family through the system or been forced to leave their home.

After losing that appeal last year, the government entered formal negotiations with indigenous groups instead of taking the matter to the Supreme Court. The discussions concluded on New Year’s Eve. Justice Minister David Lametti said the government would withdraw its appeals once the agreements are finalized.

Describing the deal as “words on paper,” Cindy Blackstock, executive director of the First Nations Child and Family Caring Society, told Reuters that the Can$20 billion in funds earmarked for system reform may not tackle deep-rooted problems.

“I judge victory when I can walk into a community and a child is able to say to me, ‘My life is better than it was yesterday.’ Nothing in these words actually changes children’s lives until it’s implemented,” Blackstock said. 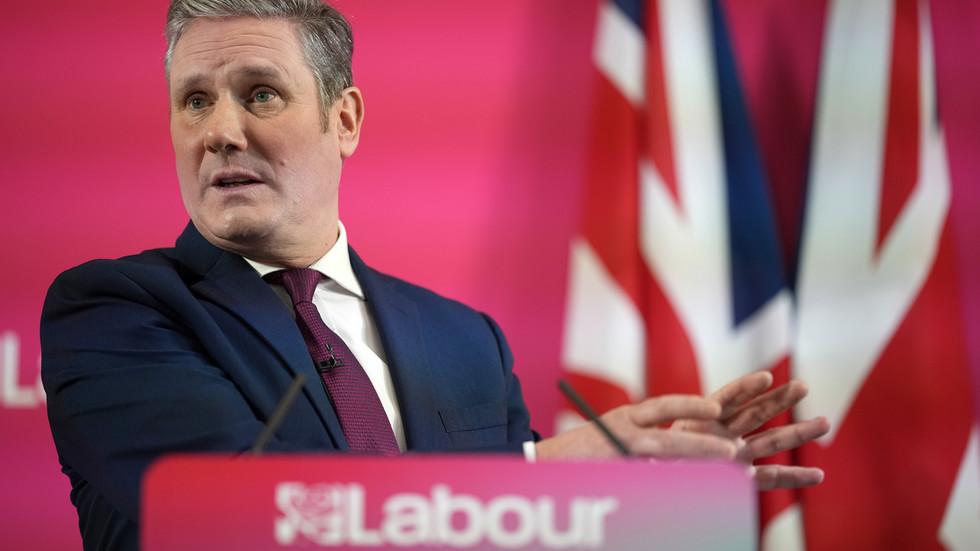