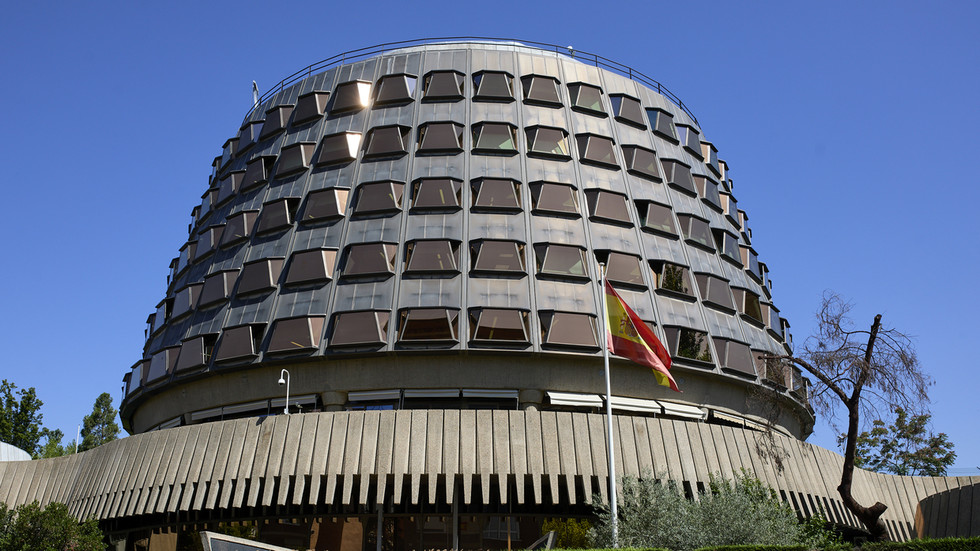 Spain’s Constitutional Court has dismissed a case brought by a woman who claimed her former brother-in-law forced her to perform oral sex on him two to three times a week as a way of repaying a debt.

Earlier this week, the Tribunal Constitucional said it would not hear a case escalated to the court by a woman from Mallorca. Her case had been heard by a local court in Palma de Mallorca and the regional appeal court of the Balearic Islands, both of which said no crime had been committed.

When the appellant found herself short of money in 2019, the brother of her former partner had agreed to help, paying €15,000 into her bank account. She told the courts they had agreed that she could pay the money back bit by bit whenever she was able.

After breaking her end of the bargain, she claimed she began receiving threatening messages from him, noting the possibility of “revenge” and of reporting her for non-payment of debt.


The woman reported the man to the police, but he maintained his innocence, claiming they’d reached “a deal to have sexual relations in return for lending her €15,000 without interest” and that “demanding compliance with a previously accepted deal does not constitute a crime.”

The local and regional appeal courts agreed with the creditor, ruling that the woman had freely engaged in sexual acts with the 58-year-old, the appeals court judge saying there was no evidence of sexual abuse or coercion.

The ruling has been criticized by feminists, including Spain’s equality minister, Irene Montero. “Only yes means yes. Without consent, it is rape. Consent implies the absence of coercion and threats,” Montero said in a tweet in December 2020.

The Constitutional Court has been accused in numerous local media outlets of endorsing the notion that a debt can be paid off with sexual favors. 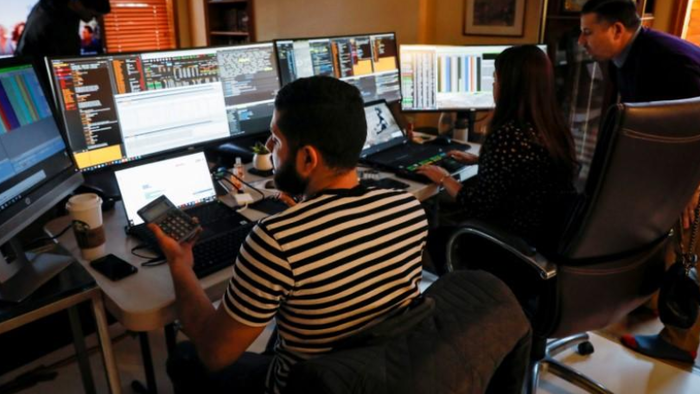 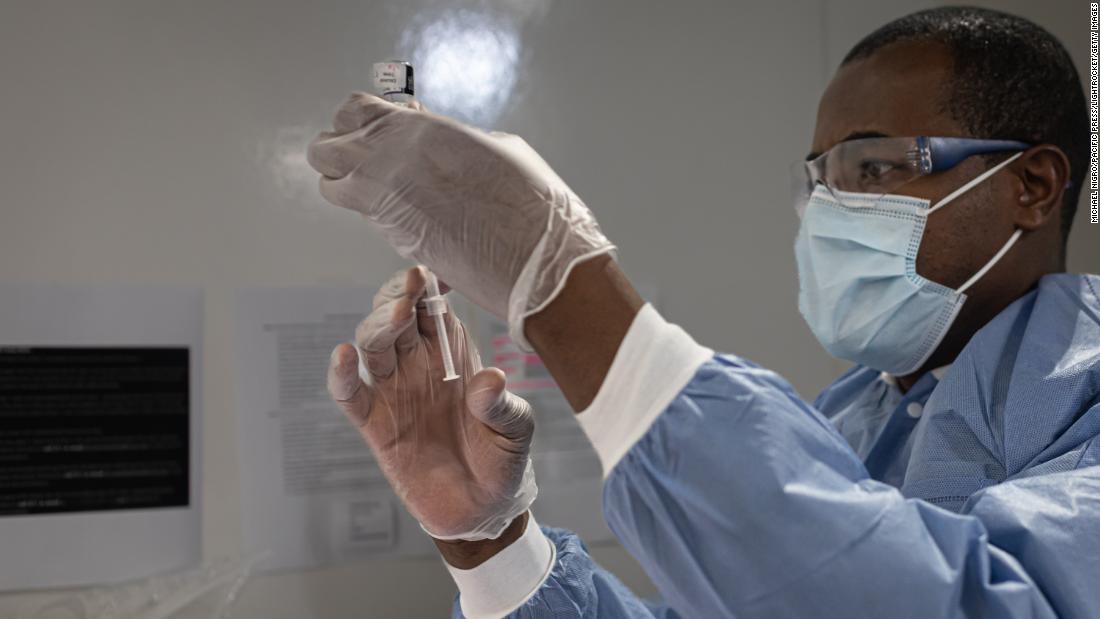