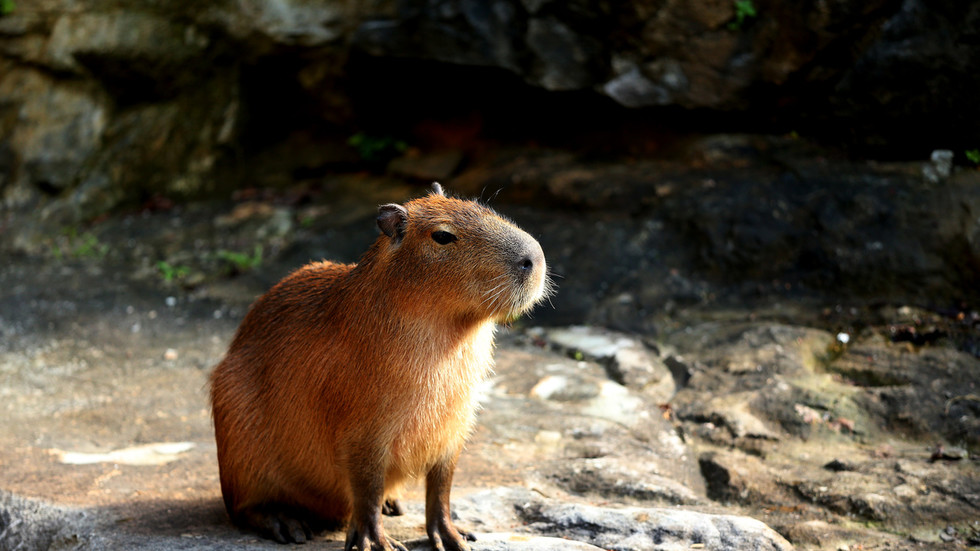 An episode of ‘MasterChef Ecuador’ has triggered an almighty backlash, with the Quito government warning that wild animal eaters may end up in prison, while Colombia has launched an investigation into the ingredients used.

On Tuesday, Ecuador’s government slammed the country’s ‘MasterChef’ show after a recent episode featured ingredients including tollo (a small shark), an alligator, a type of wild deer, and a capybara – a massive rodent which can weigh as much as 80 kilograms (175 lbs).

In a statement, Ecuador’s environment ministry said it “rejects the promotion and dissemination of graphic or audiovisual content that encourages the purchase and consumption of wild species or their constituent elements.”

The ministry also reminded citizens that punishments range up to three years in jail for crimes against flora and fauna.

The National Animal Movement of Ecuador also blasted the show, which is filmed in neighboring Colombia, noting that the program could “normalize” the consumption of endangered and protected species.


Colombian Environment Minister Carlos Eduardo Correa Escaf said his country would be launching an investigation into the show and reminded people that the “trafficking and marketing of wildlife is a crime in Colombia.”

Authorities “are verifying information circulating on social networks about the use of wildlife by-products in television programs,” he said in a Twitter post.

The program, which is broadcast on national channel Teleamazonas, is yet to respond to the outcry, although chef and show judge Carolina Sanchez claimed the meat was sourced “from a farm.” 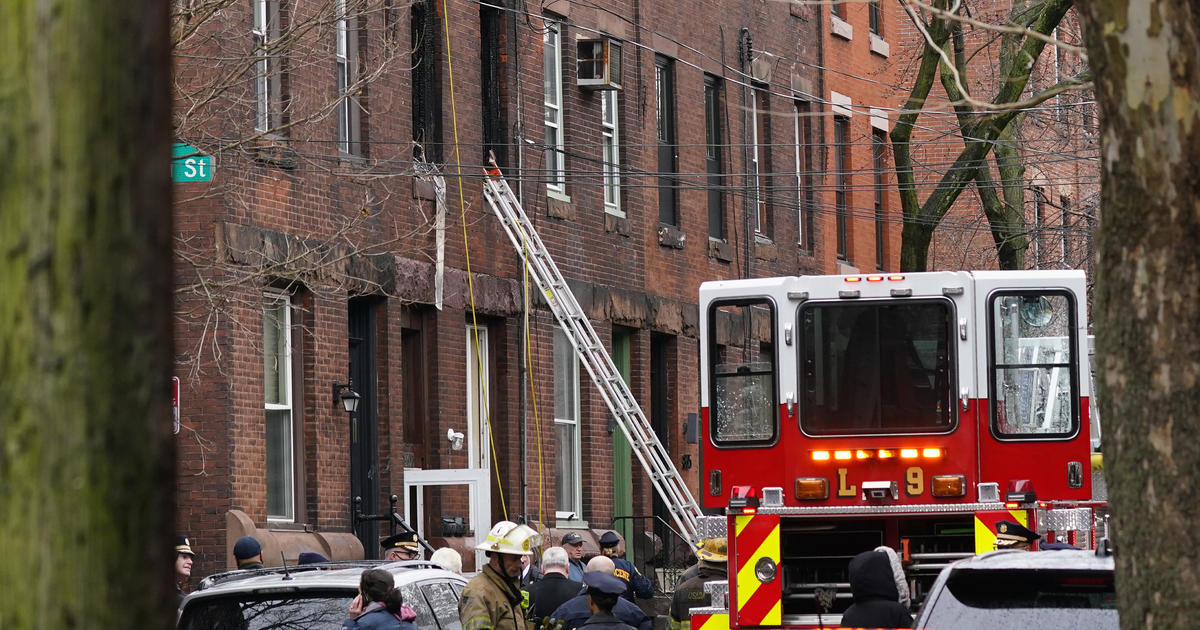