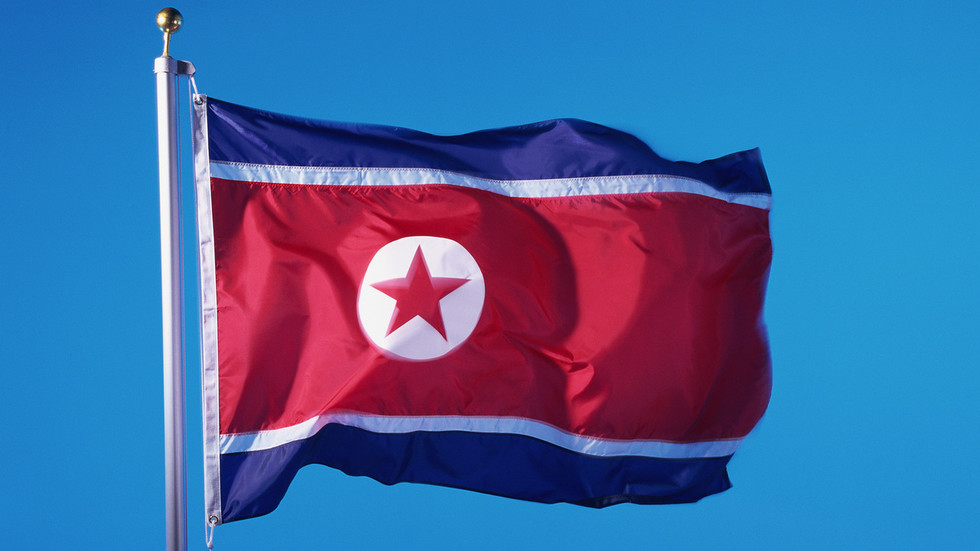 North Korea said it successfully launched a hypersonic munition in a recent test, claiming the projectile struck a target hundreds of miles away after Washington denounced the move as “destabilizing.”

The missile “precisely hit a set target” some 700 kilometers (435 miles) off North Korea’s east coast during the test launch, the state-run Korean Central News Agency said on Thursday, adding that leader Kim Jong-un did not attend the firing.

South Korea’s military first reported on the launch early on Wednesday, the first of its kind since last October, and Seoul has since urged the North to “sincerely respond to our efforts to make peace and cooperation through dialogue.” Just hours after the test, South Korean President Moon Jae-in was present for a groundbreaking event for a rail line through the border town of Goseong – part of efforts to re-connect transit between the two neighbors.

The US State Department condemned the missile test as a “violation of multiple UN Security Council Resolutions” and a “threat to the DPRK’s neighbors and the international community.” Washington’s Indo-Pacific Command, however, earlier acknowledged that “this event does not pose an immediate threat to US personnel or territory, or to our allies,” though still slammed the launch for having “destabilizing impact” in the region.

Pyongyang first claimed to possess a hypersonic weapon – the Hwasong-8 missile – following another test last September, however military officials in Seoul said the munition appeared to be in an early stage of development at the time. Though the North has refrained from long-range missile and nuclear weapons testing since 2017, its short- and medium-range munitions tests have frequently come under fire by the US, which maintains a presence of some 30,000 soldiers in South Korea. 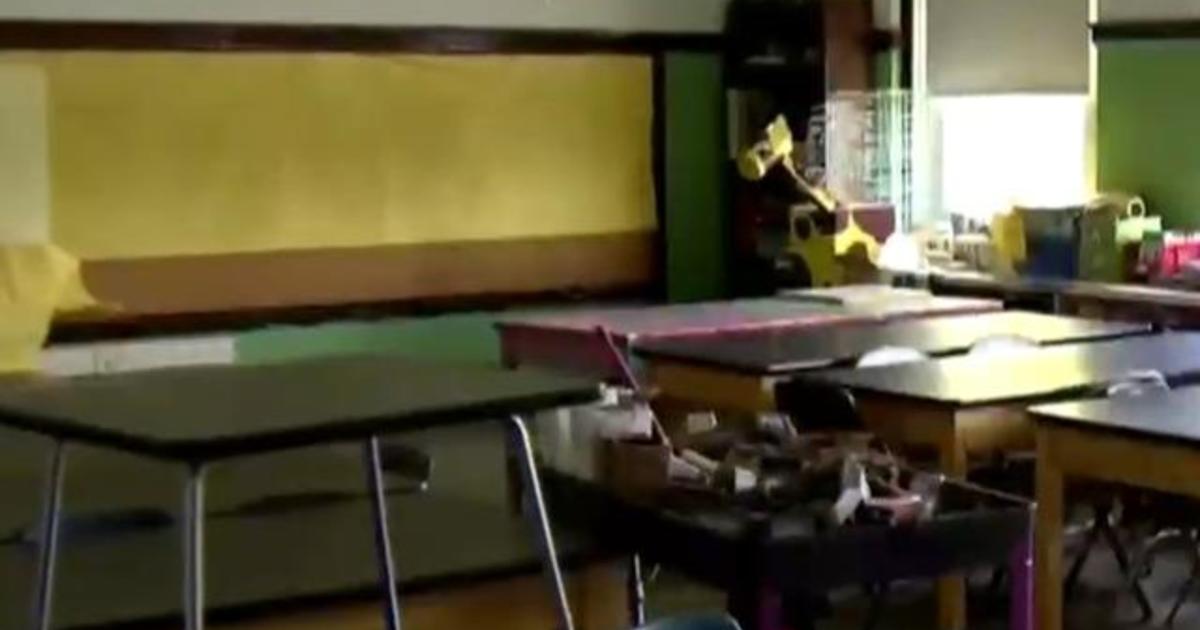